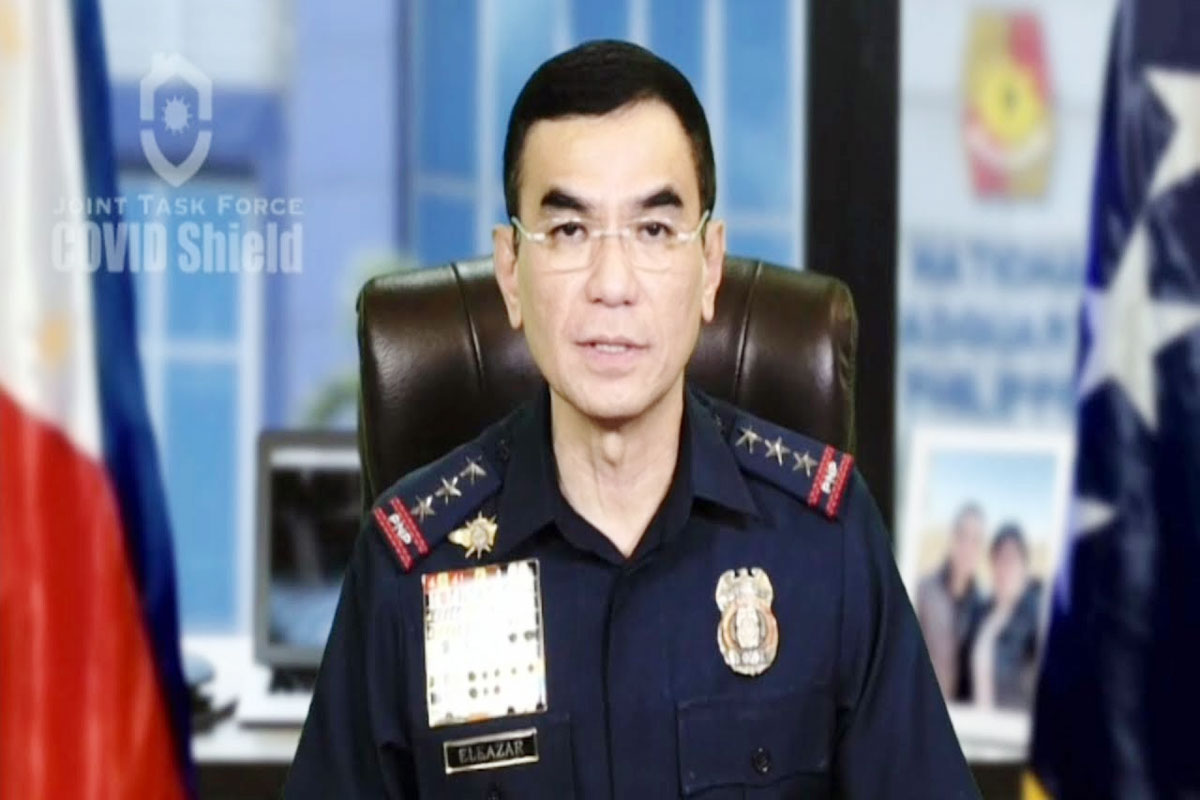 PHILIPPINE National Police (PNP) chief, General Guillermo Lorenzo T. Eleazar on Thursday signed the dismissal papers of a member of the Police Security and Protection Group jailed in connection with a viral murder video in Quezon City last May 31.

“Today, I signed the dismissal order of Police Master Sergeant Hensie Zinampan who was found guilty of Grave Misconduct and Conduct Unbecoming of a Police Officer in connection with the killing of 52-year old Lilybeth Valdez on May 31, 2021,” the top cop said.

Eleazar said they made sure that the entire summary dismissal proceedings followed the existing procedures and policies in order to prevent technicalities that may only be taken advantage of by PMS Zinampan to be reinstated in the police organization.

“Let this incident be a warning to all PNP personnel that I will not tolerate wrongdoings in our beloved organization, and a constant reminder for each and everyone of us to live up to what the three important and meaningful words in the PNP Seal—Service, Honor and Justice.,” he added.

The PNP Internal Affairs Service recommended the dismissal from the service of Zinampan for killing his neighbor, the video of which went viral.

The video of the drunken Zinampan accosting his neighbor Valdez in their community in Barangay Fairview before shooting her in the neck caught the ire of Gen. Eleazar who saw to it that the cop will be arrested, jailed and charged with murder in court.

“As a matter of procedure and policy, all IAS Resolutions pass through the Discipline, Law and Order Division (DLOD) which is under the Directorate for Personnel Records and Management (DPRM). It is the DLOD, DPRM which is mandated to review, and draft the decision, on all IAS recommendations before they are forwarded to the Office of the Chief PNP for approval,” he explained.

According to Gen. Eleazar, he directed the PNP-DPRM headed by Major Gen. Rolando J. Hinanay to expedite the review and drafting of the decision on the case of PMSgt. Zinampan.

Zinampan was also administratively charged with grave misconduct in the aftermath of the case.

Responding members of the Q.C. Police District immediately arrested the suspect and disarmed him.

An investigation showed that the cop who is good-natured when not drunk had a fistfight with the victim’s son last May 1 and apparently harbored a grudge on the Valdez family.

Prior to the shooting incident, Zinampan never faced any criminal or administrative cases, his superiors said.