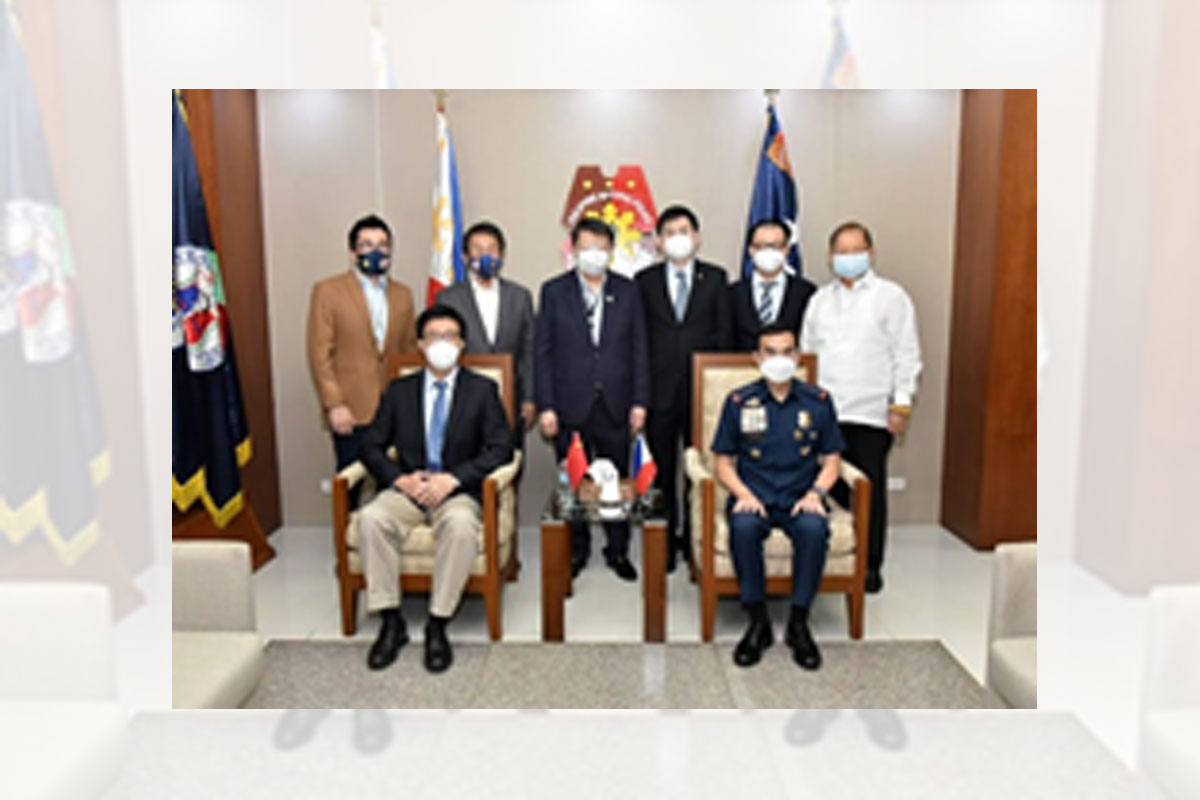 Eleazar thanked the Chinese Embassy officials for their continuing support to the PNP’s campaign against transnational crimes specifically drug trafficking, cybercrimes and kidnapping-for-ransom of POGO workers and online casino workers in the country.

He said that they need the full cooperation of Chinese authorities specifically in going after well-entrenched syndicates preying on Chinese tourists, POGO and online casino workers.

In many cases, PNP agents have arrested Chinese nationals accused of enticing their compatriots to borrow gambling money from them. As soon as the victims fail to pay the debts they incurred from the casino loan shark syndicates, they are kidnapped and in some cases, tortured in front of cameras.

The ‘torture videos’ are then sent by the kidnappers to the victims’ families in China to force them to pay ransom through money transfer.

The PNP is also going after moneyed Chinese drug lords, some of them already convicted and in jail although they have managed to continue their illicit drug trade with the help of their outside contacts.

Isko: Badjao being exploited by syndicates