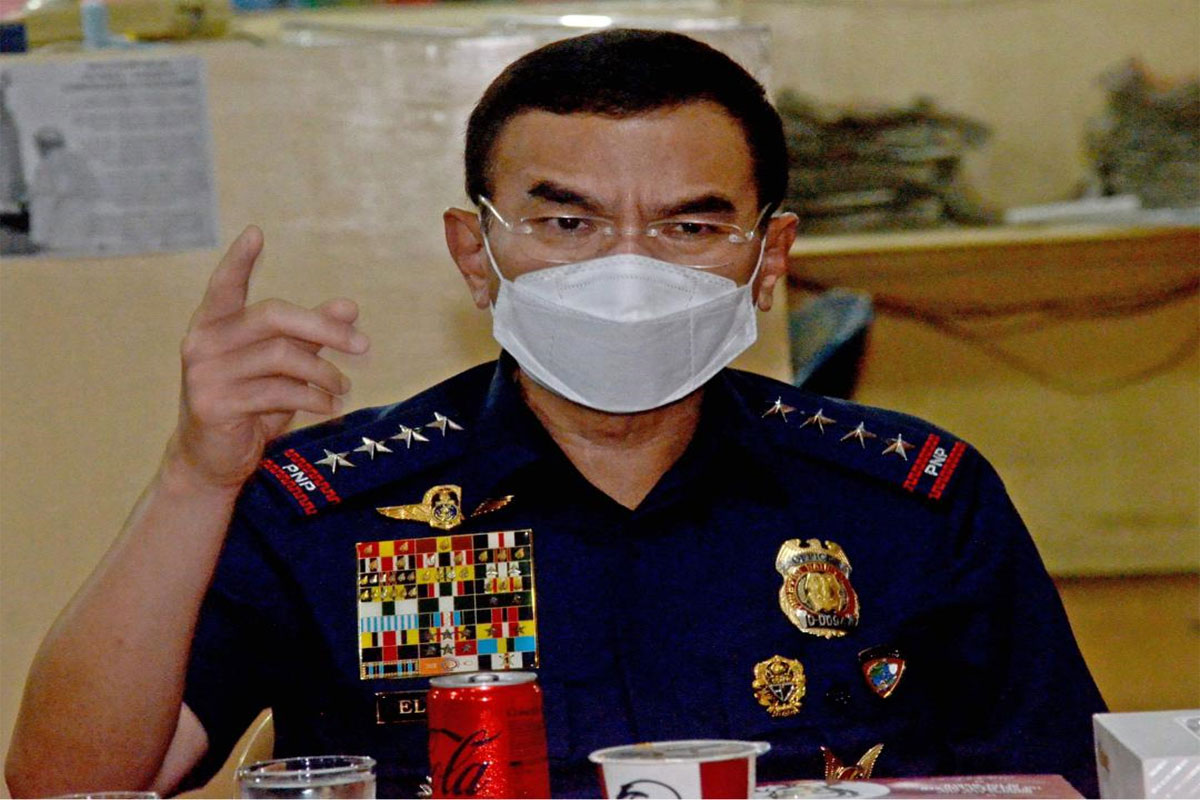 A MEMBER of the Cauayan City Police Station in Isabela will be facing dismissal from the force after he was arrested for allegedly extorting money from the family of a jailed drug offender, Philippine National Police (PNP) chief, General Guillermo Lorenzo T. Eleazar said on Monday.

Police Master Sergeant Sherwin Gamit, a member of the warrant section of the Cauayan City police, is facing criminal and administrative charges following his arrest for robbery-extortion and illegal possession of firearms.

MSgt. Gamit was caught by operatives of PNP Regional Integrity Monitoring and Enforcement Team, the Isabela Provincial Police Intelligence Unit and the Cauayan City police while in the act of receiving P300,000 in marked money from the female relative of an arrested drug suspect.

The money was reportedly demanded by the accused from the family of the arrested drug offender with the promise that he will ‘fix’ the case for violation of Republic Act 9165 or the Comprehensive Dangerous Drugs Act of 2003 filed against the suspect.

Aside from those, cash worth P5,055, assorted receipts, a PNP identification card, ATM cards, and a black leather ID case were also confiscated from him.

Gamit is already under police custody as charges against him are being readied.

Since July 2016, more than 5,200 policemen were already dismissed from the service while at least 18,000 more were penalized as part of the aggressive internal cleansing and instituting discipline in the PNP ranks, Gen. Eleazar said.

“We need the help of our kababayan on this goal that is why we are continuously encouraging the public to report to us any abuse and wrongdoing being committed by our men and I assure you of our swift action,” he said.

Gen. Eleazar said the public can report to the PNP via the PNP’s Integrity Monitoring and Enforcement Group or through the PNP’s E-Sumbong.