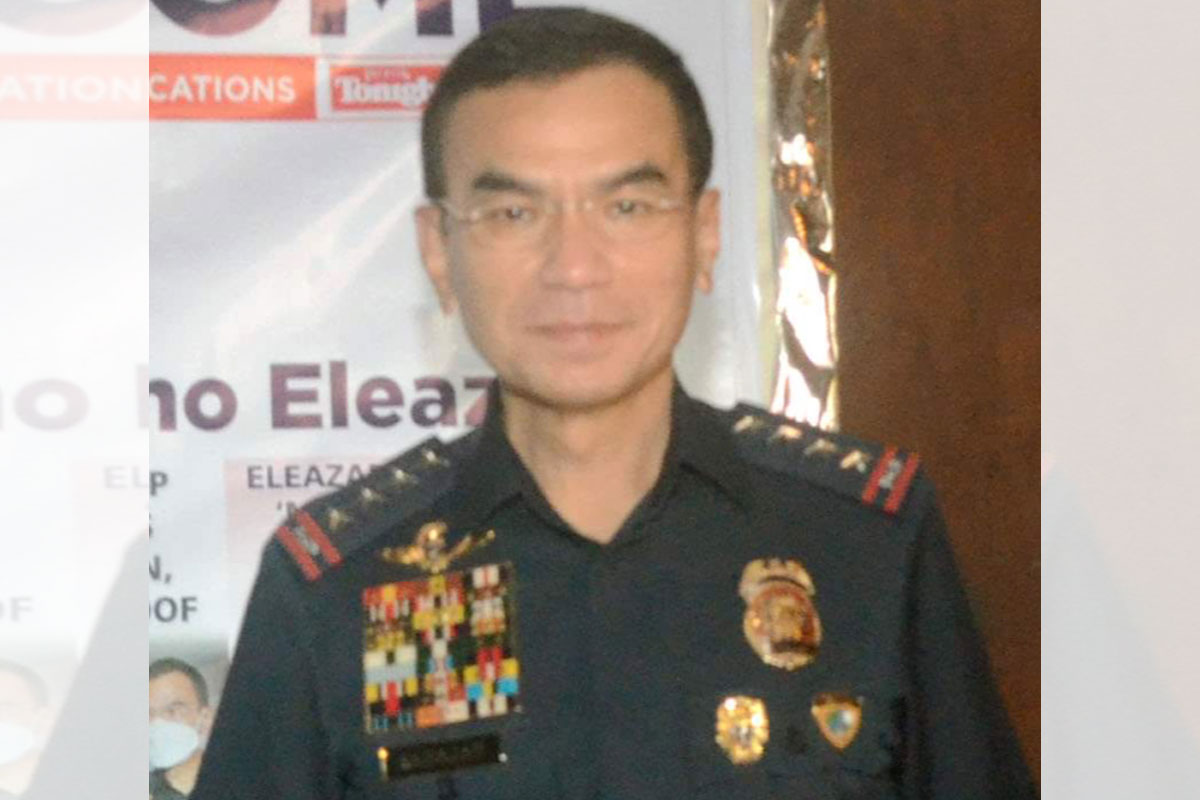 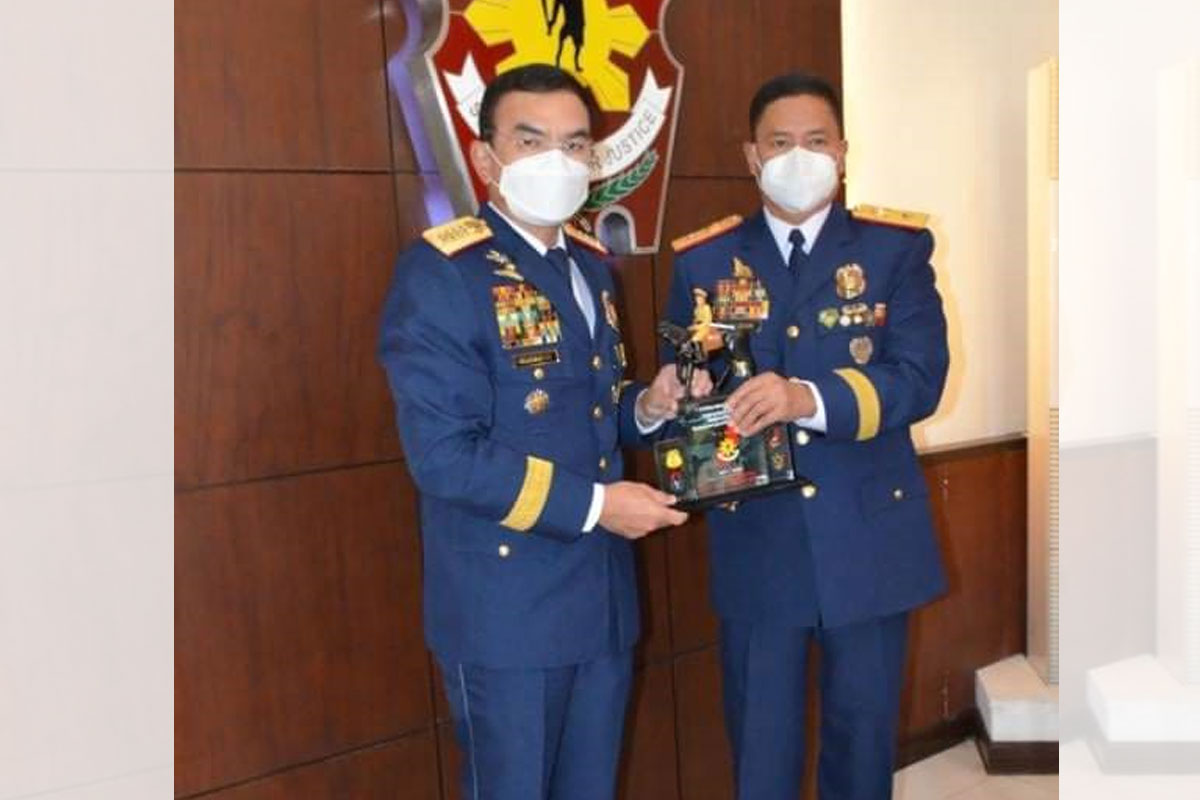 PHILIPPINE National Police (PNP) chief, General Guillermo Lorenzo T. Eleazar on Thursday called on all members of the 210,000-strong force to help promote integrity and cleanliness in their organization as they commemorated the 120th Police Service Anniversary in virtual ceremonies at Camp Crame amid the pandemic.

President Rodrigo Duterte and Department of Interior and Local Government Secretary Eduardo M. Año, in separate video message streamed live nationwide expressed their gratitude to the PNP’s successful war on criminality, drug, terror and corruption and gave their continuous support to all undertakings of the organization.

Gen. Eleazar said this year’s celebration focuses mainly on the aspiration of the organization to promote integrity and cleanliness in all aspect of police service with the theme “Hangad na Kalinisan sa Kapulisan, Kapaligiran at Komunidad Ibayong Gampanan para sa Pangkapulisang Integridad”.

“Our job as police officer is one of the most challenging forms of public service. What we do, how we think and how we behave are always a special concern for the people in the community even if we are on off-duty,” he said.

The PSA is annually celebrated in August in commemoration of the establishment of the Philippine Constabulary as the country’s first insular police force founded on August 8, 1901. However, due to the implementation of Enhanced Community Quarantine in the National Capital Region and in compliance with the IATF policy and guidelines, the event was previously suspended.

“The true measure of public service is the appreciation, the trust, the confidence and the respect of the people we serve. Kaya naman kahit late ang ating Police Service Anniversary celebration dito sa Camp Crame, due to strict quarantine measures in Metro Manila, I made sure that the true spirit of our anniversary is understood and celebrated by our personnel on the groud because our police stations and offices in various parts of the country are the true frontl-iners of our police service,” said the top cop.

The PNP chief likewise underscored significant and major police operational accomplishments and good deeds of the police which serve as inspiration to professionalize further their.

A Special Posthumous Awards was also given to the late Master Sgt. Amado D. Ormilon Jr. who died while helping fight a fire that stuck a part of Camp Crame last January.