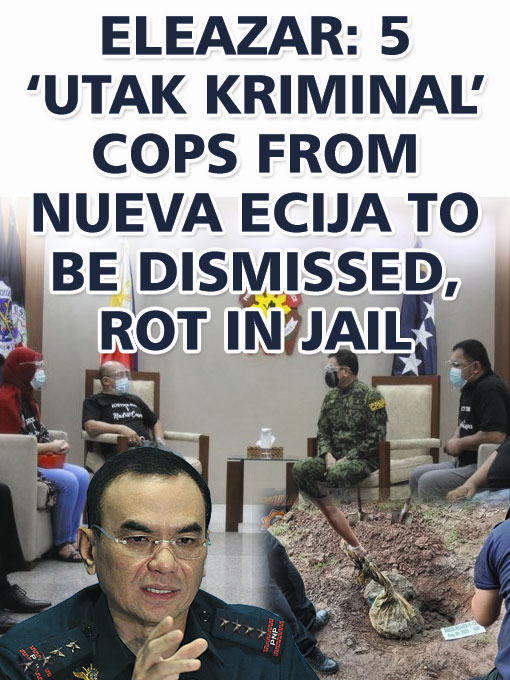 PHILIPPINE National Police (PNP) chief, General Guillermo Lorenzo T. Eleazar yesterday assured that the five rogue Nueva Ecija policemen arrested for their involvement in the kidnapping and murder of a female online seller will not only be dismissed from the service but will also rot in jail for their crime once found guilty by the court.

Acting on orders of Gen. Eleazar, the PNP Internal Affairs Service is fast-tracking the administrative investigation of the five members of the Nueva Ecija Police Provincial Office accused of abducting and killing Casar before burning her body and burying the remains in a farm in Palayan City.

PNP-IAS Inspector General, lawyer Alfegar M. Triambulo said their ‘motu-proprio’ investigation against the accused has already started with the Regional IAS 3 and the PNP-IAS Intelligence and Investigation Division leading the probe.

Triambulo said the Nueva Ecija Provincial IAS headed by Lieutenant Colonel Jose Lalimarmo has coordinated with concerned police stations and the SOCO team assigned in the case as part of their probe.

Investigators have also visited the place where the body of the victim was exhumed.

The official said they are also coordinating with the PNP Anti-Kidnapping Group Luzon Field Unit led by Colonel Frederick Obar their investigation into the case which will be used as a basis in the filing of administrative charges for grave misconduct against the accused policemen.

The PNP-AKG headed by Brigadier Gen. Rudolph B. Dimas is handling the criminal charges against the policemen with the help of the victim’s family and witnesses to the case. At present, four of the accused have been charged before the Department of Justice.

PNP-AKG investigators have also taken the affidavits of three other witnesses to bolster their case against the suspects who are yet to be charged before the DOJ.

Brig. Gen. de Leon said the accused turned himself voluntarily to Lieutenant Colonel Julis Caezar Manucdoc, the officer-in-charge of the Cabanatuan City police. The suspect was accompanied by his lawyer Shiela Gatchalian when he presented himself to his superior and surrendered his service firearm.

Gen. Eleazar has tasked the PNP-AKG and the PNP Integrity Monitoring and Enforcement Group headed by Brig. Gen. Flynn E. Dongbo to track down the remaining suspects.

The remains of the victim was exhumed by agents of the PNP-AKG, the PNP-IMEG and the PRO3 in Sitio Pinagpala in Barangay Imelda, Palayan City around 2:30 p.m. two Sundays ago.

The PNP chief also ordered a continuing investigation to determine if there were other policemen involved in the illegal activities of the five suspects identified as Staff Sergeant Benedict Reyes of the Sta. Rosa Municipal Police Station; SSgt. June Mallillin of the Palayan City Police Station; Corporal Julius Alcantara of the Nueva Ecija PPO Drug Enforcement Unit; MSgt. Martin and SSgt. Drextemir Esmundo of the Cabiao Municipal Police Station.

Two civilians identified as Franklin Macapagal and Dario Robarios were also implicated in the kidnapping-murder case by a witness to the crime.

According to Brig. Gen. Dimas, their investigation showed that Casar and a Grab driver she hired were kidnapped by at least five armed men around 1:45 p.m. last July 20 in Bgy. Tagpos in Sta. Rosa City in Nueva Ecija.

The Grab driver told PNP-AKG investigators he was robbed of his mobile phone and P4,500 cash by the suspects before being released around 3 a.m. of the next day.

Dimas said that following his surrender, Cpl. Alcantara named his four colleagues as the men who kidnapped, killed and burned the victim. Another witnesses who happened to be a caretaker of the farm where the victim was buried revealed that she was ordered by Mallillin, Martin and Esmundo to bury the woman whom they placed in a sack after killing her.

SSgt. Reyes was arrested inside the Sta. Rosa City police headquarters where he was positively identified by the Grab driver-turned state witness as the one who hired Casar to ferry her to Nueva Ecija.

Dimas described Casar as an online seller from Cavite who hired the Grab driver to ferry her to Sta. Rosa City where she was to meet one ‘Kelly’ who has been identified as Macapagal.

The official said that after the meeting, the two victims were seized by the suspects and taken to their safehouse.

The driver was dragged into the pick-up by some of the suspects while the rest drove his vehicle with Casar inside. The witness said they were first brought to the kidnappers’ safehouse where he was divested of his mobile phone and cash.

He also told the PNP-AKG that he heard the suspects instructing Casar to contact her family and ask them to produce ransom for her liberty. 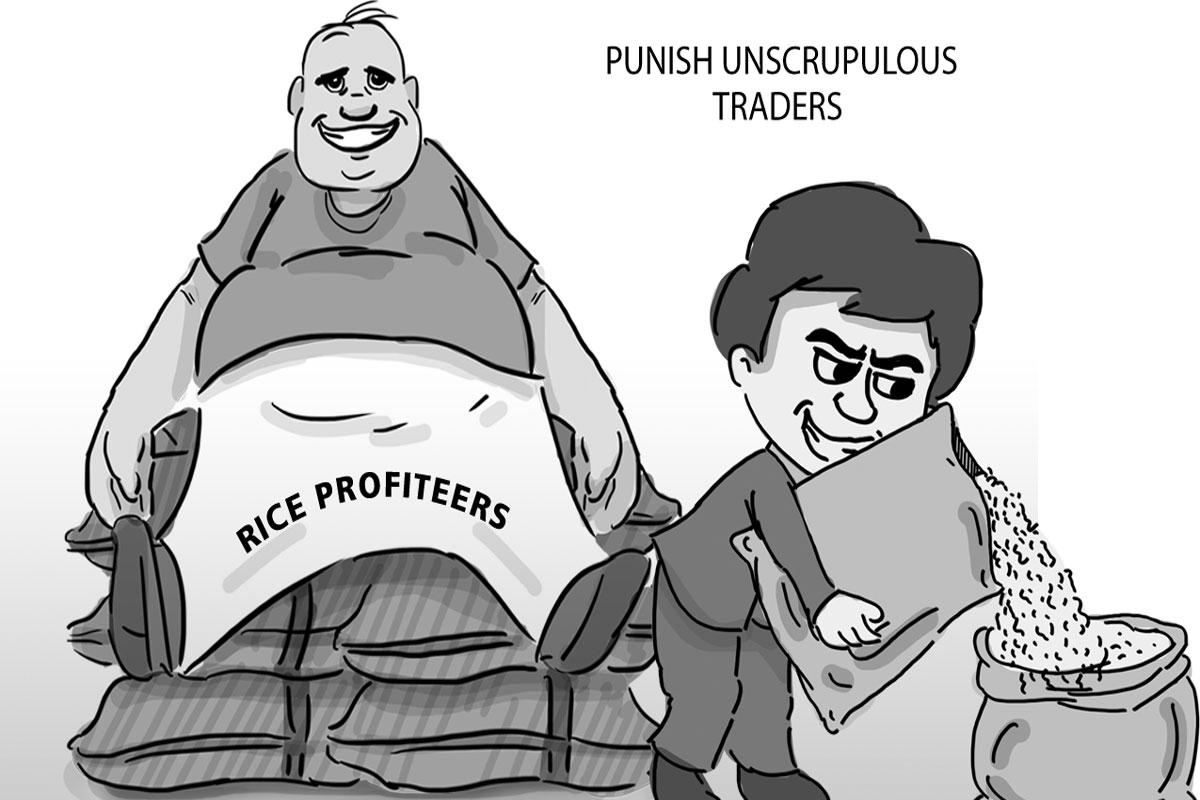 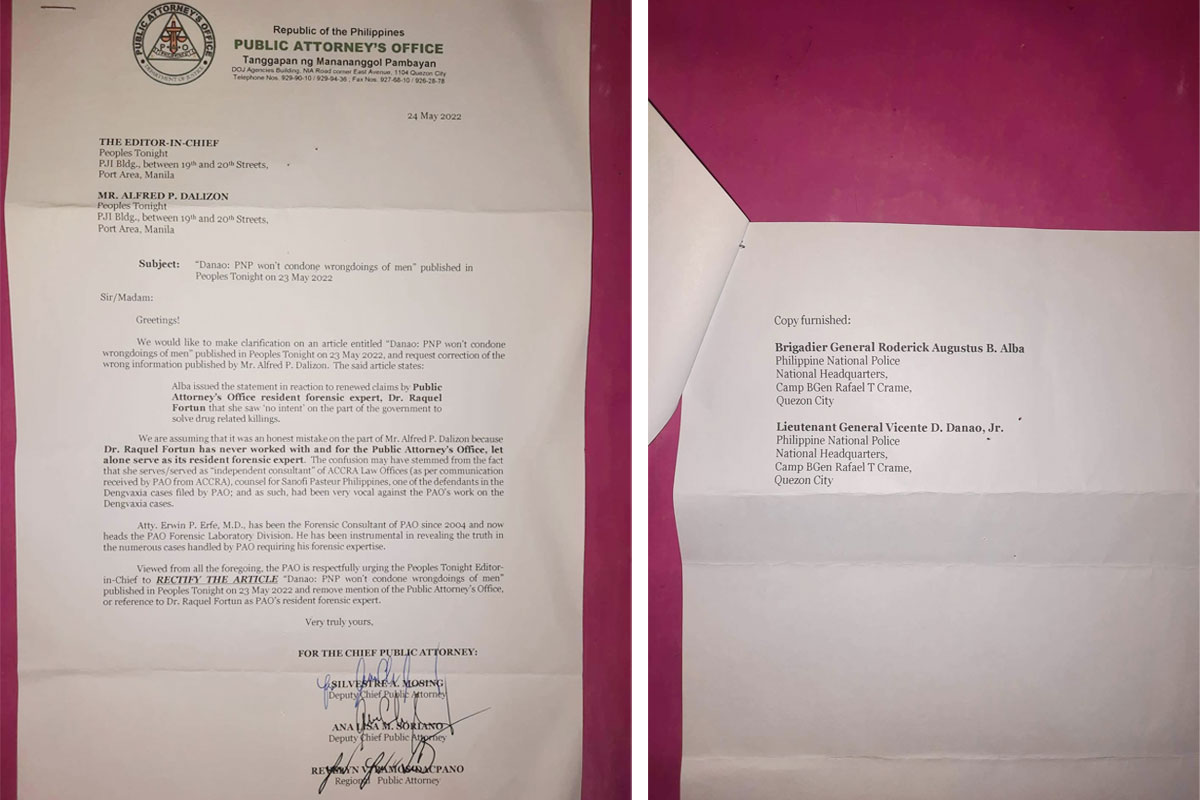 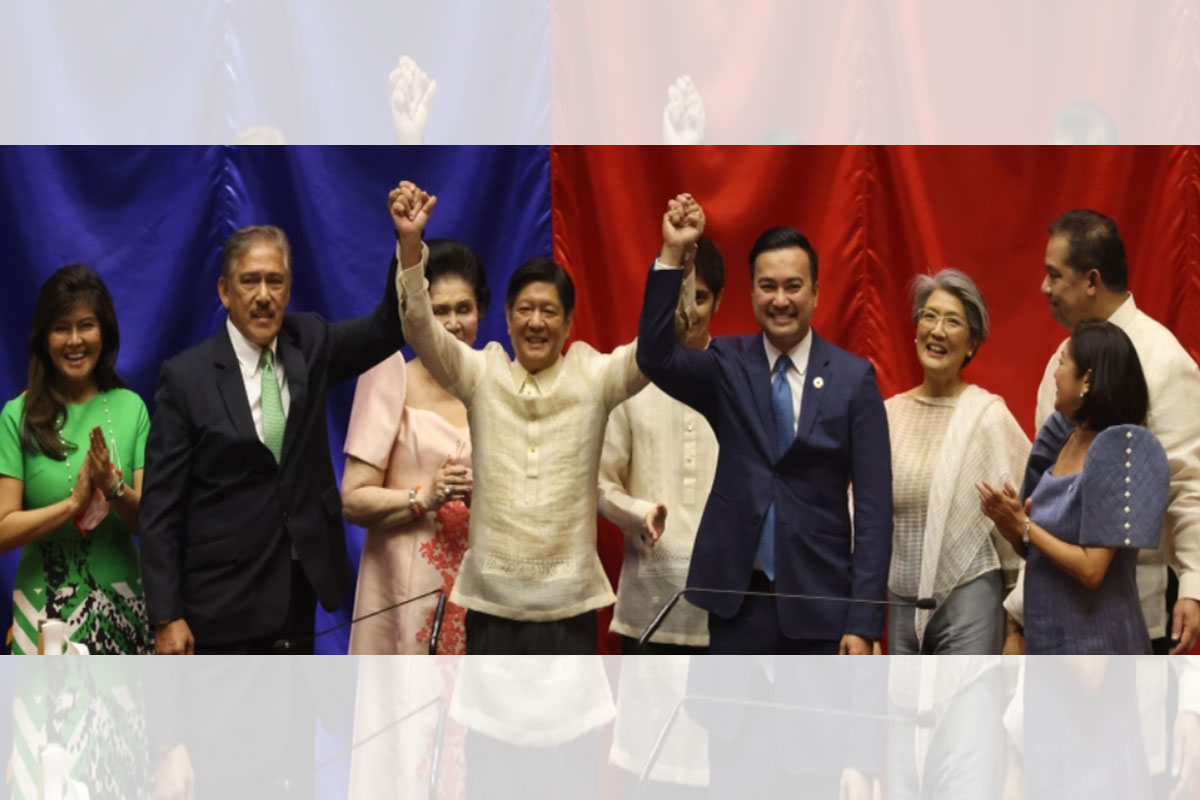