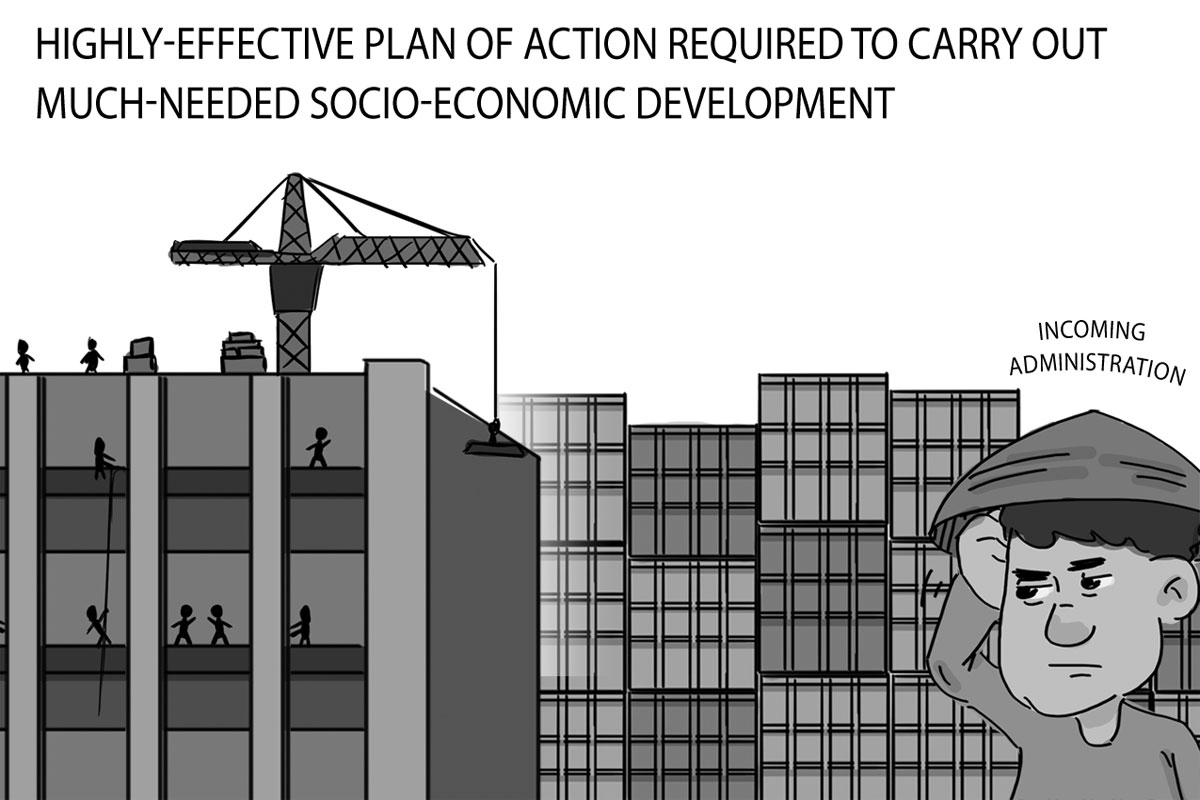 WITH the various problems confronting the Philippines, the Filipino people expect the successor of outgoing President Duterte to have a hard time reviving the ailing economy.

The new President, who will assume the top political post of the land on June 30, may not register “monumental” achievements during the first two years of his/her administration.

In fact, a highly-effective plan of action is required to carry out much-needed socio-economic development programs for the benefit of the more than 110 million Filipino people.

Certainly, the major problem that the incoming administration faces is the lack of financial resources.

We agree with the official that the lack of funds “will surely hamper the implementation of multi-pronged programs and projects designed to revive the local economy.”

But the new government is seen to push for initiatives and undertakings that will speed up the tempo of socio-economic development despite the dearth of public funds.

We call on the public to support the incoming administration if we are to succeed in reviving the economy and uplifting the living conditions of the people, notably the poor.

Thus, we cannot second lines that tend to divide the nation at this time of economic hardship. 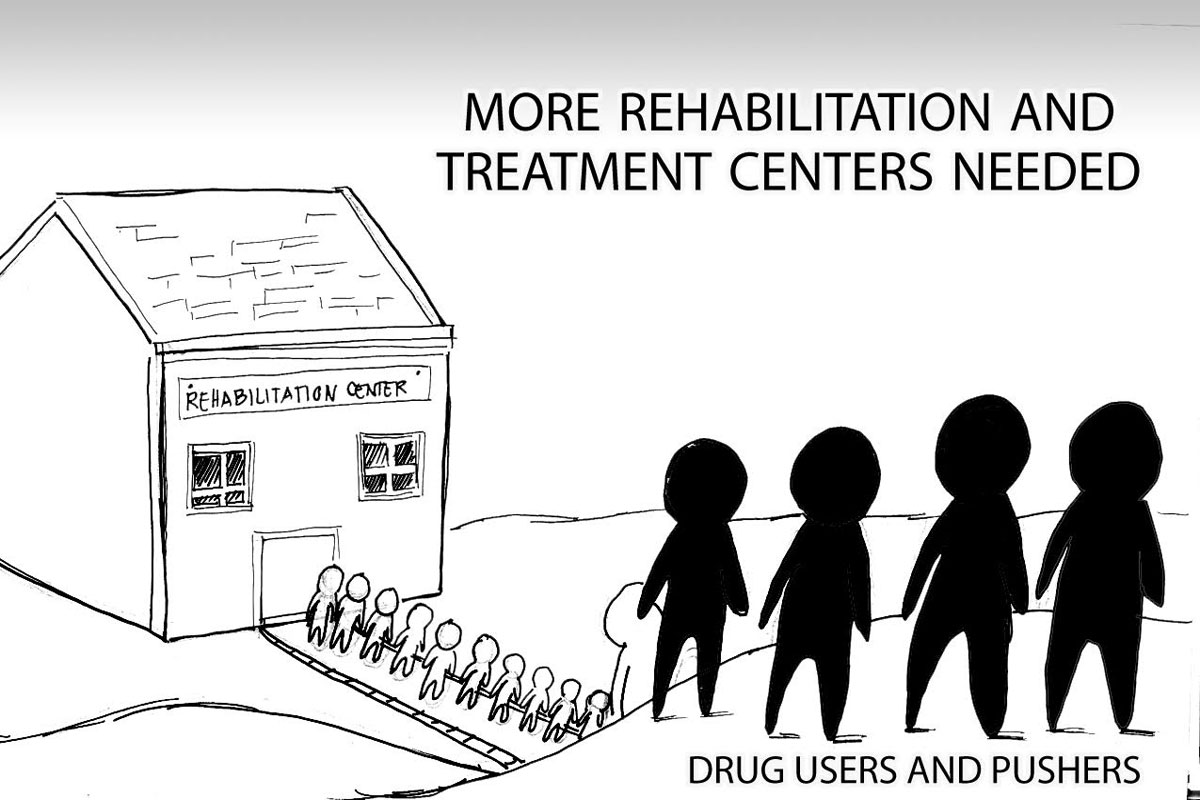