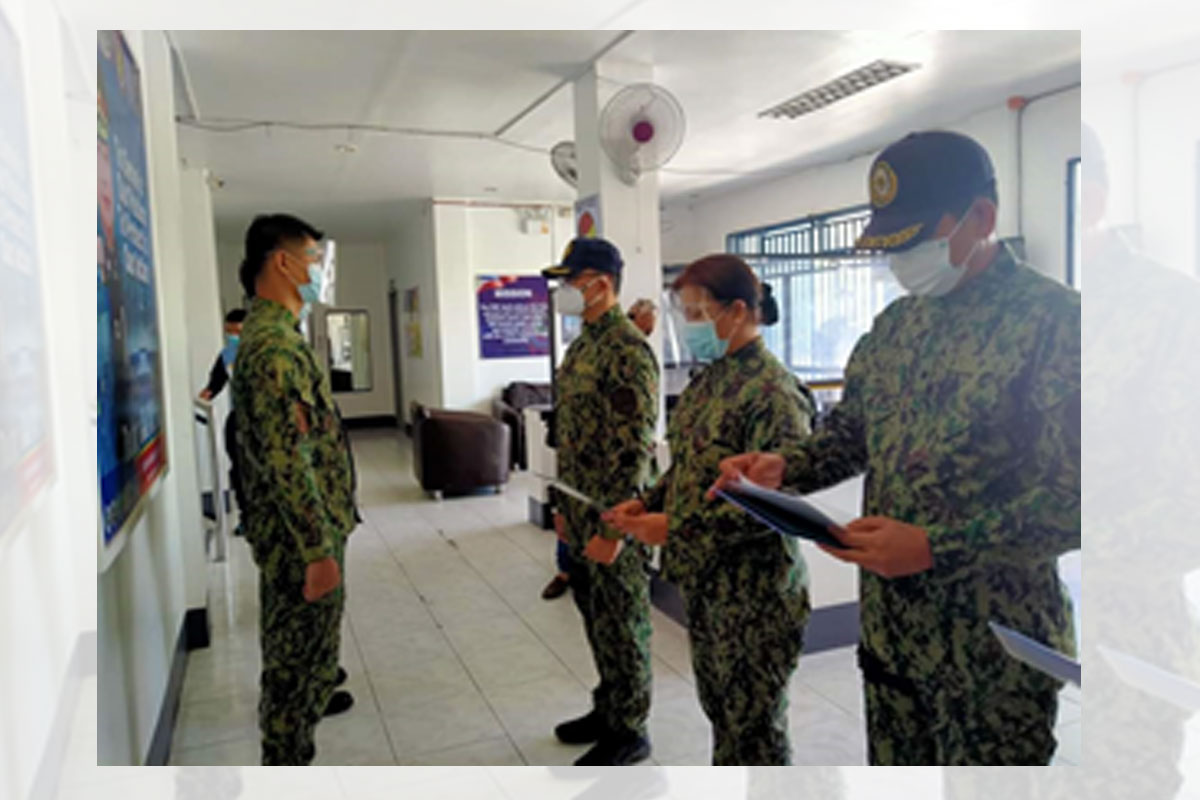 CABANATUAN CITY — Instead of his subordinates coming to his office, Nueva Ecija’s top cop goes to them via door-to-door to personally deliver and hand over their citations, said provincial police director Col. Jaime O. Santos.

Santos said this has become the “new normal” as he and his team have started knocking on every police station’s door in the province to hand over commendations to deserving police personnel in a bid to boost their morale since awarding rites and mass gatherings are still being discouraged due to the high risk posed by the COVID-19 pandemic.

The acting provincial police director said these citations were bestowed on his men in recognition of their outstanding contributions, their self-sacrifice and dedication towards police work and community service.

In making the rounds of police stations in the province, the provincial police director also said he made it a point to visit the barangay officials in the locality to check on the performances of his police chiefs and his men in the subject areas concerned.

Santos said he visited barangays San Vicente, San Lorenzo and Pambuan in Gapan City and five barangays in Cabiao town to get feedbacks. He said he only got positive responses about his men from the barangays.

He said this giving of awards and commendations under his watch will be a continuous advocacy to recognize worthy accomplishments of lower units in the attainment of the overall mission and objective of the Philippine National Police.

The two rescued Philippine eagles are now at the custody of DENR-Ilagan City.