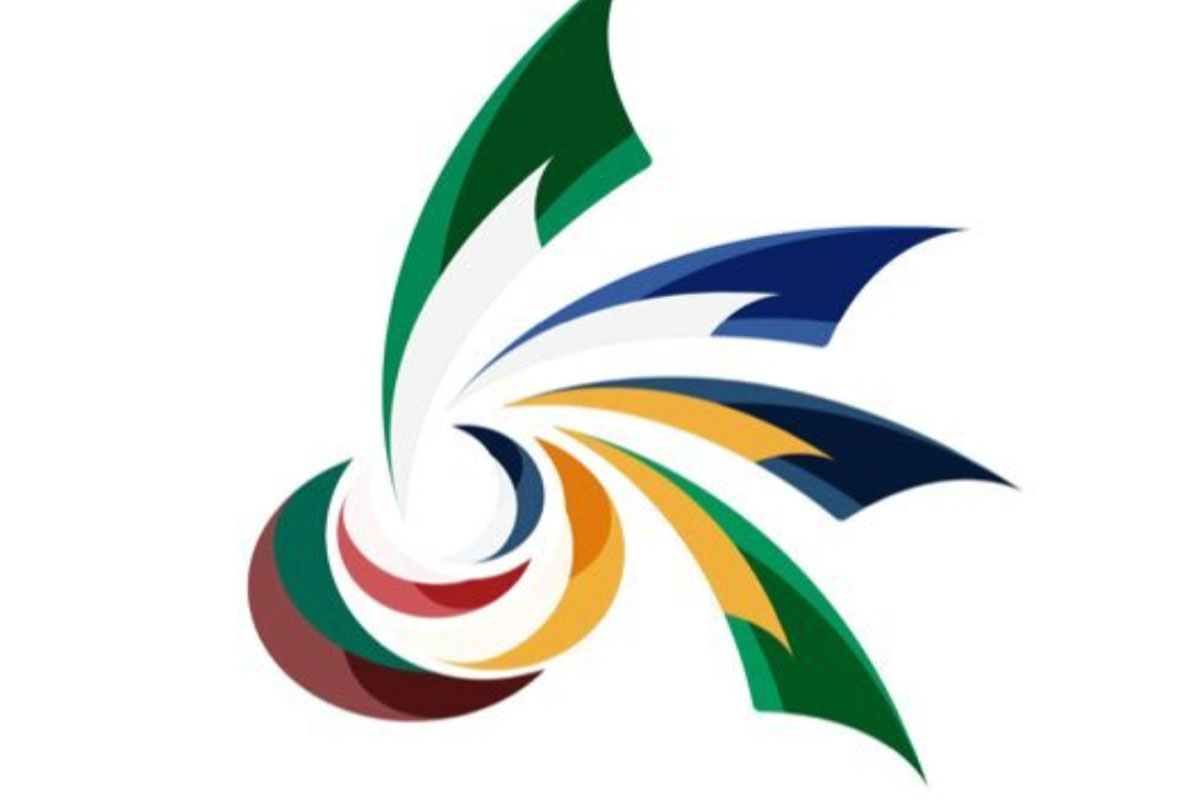 DEFENDING three-time champion Ateneo and La Salle hope to remain unbeaten before this weekend’s rivalry game as they play dangerous foes today in the UAAP men’s basketball tournament at the Mall of Asia Arena.

The Blue Eagles go up against Adamson in the 10 a.m. matinee before the Green Archers take on Far Eastern University at 1 p.m.

In other games, University of the Philippines hopes to follow up its 98-82 win over University of Santo Tomas late Tuesday as it tangles National University at 4 p.m.

Winless squads UST and University of the East collide at 7 p.m. to cap another heavy four-game fixture.

Known as the team to deliver major third quarter blows, Ateneo seeks to deliver a better effort when the fourth period comes.

Although Ateneo just keeps on winning, coach Tab Baldwin hopes to address its fourth quarter consistency especially with a big showdown with La Salle coming up on Saturday.

“We have some principles that we believe in that we think add up to winning basketball games and we’re just not achieving those things” said Baldwin.

The Archers are now 2-0 in the second Derrick Pumaren era following 71-66 tripping of the Red Warriors in the opener and last Tuesday’s 59-55 conquest of the Bulldogs.

Pumaren is looking forward to produce better performances during crunchtime, as La Salle needed to put the clamps on NU in the final three minutes to prevail.

“Things were not going right for us. We lost our concentration. We made a lot of mistakes. But I think we really worked hard for this win,” said Pumaren.

“If things aren’t going right for us on offense, we just have to (focus on) defense,” he added.