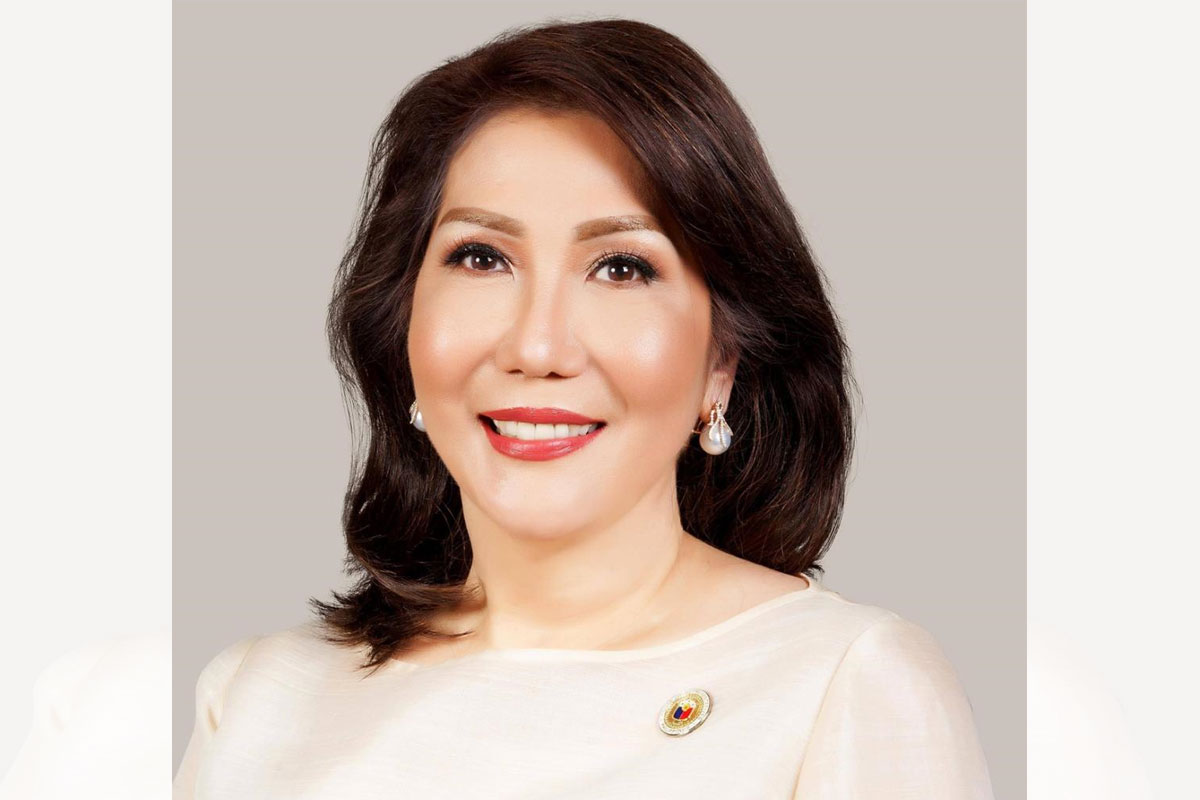 A CONGRESSWOMAN of La Union province sought the help of President Rodrigo Duterte for a thorough investigation on the alleged involvement of rogue military and police personnel in a gun-for-hire group allegedly used by some politicians to harass or liquidate their political rivals ahead of the elections.

La Union Second District Rep. Sandra Y. Eriguel made the appeal in a radio interview following an intelligence report that an assassination squad was regrouping in La Union for a plot to kill her and two municipal mayors in the province.

Eriguel was referring to the plot uncovered by La Union police following the arrest of several members of an alleged assassination squad composed mostly of police and military scalawags on June 23, 2021.

“I would like to thank the Duterte Administration and the Philippine National Police led by PNP Chief Gen. Guillermo Eleazar for the swift action on the arrest of several members of the gun-for-hire group as part of efforts to cleanse their ranks of scalawags,” said Eriguel.

The averted plot allegedly involved assassinating an incumbent member of the House of Representatives and two town officials ahead of the 2022 elections, reminiscent of the bloody 2018 killings in the province.

The lady solon, the primary target of the gang, is the widow of former Rep. Franny Eriguel who was slain in 2018. The two other targets are also allied with the Eriguels, according to the intelligence report.

Eriguel said the regrouping of the gang and the discovery of the plot frightened the people of La Union who fear that the 2018 violent killings may happen again. “Kaya po nakakabahala ito. Baka maulit na naman yung nangyari po nung 2018,” she said.