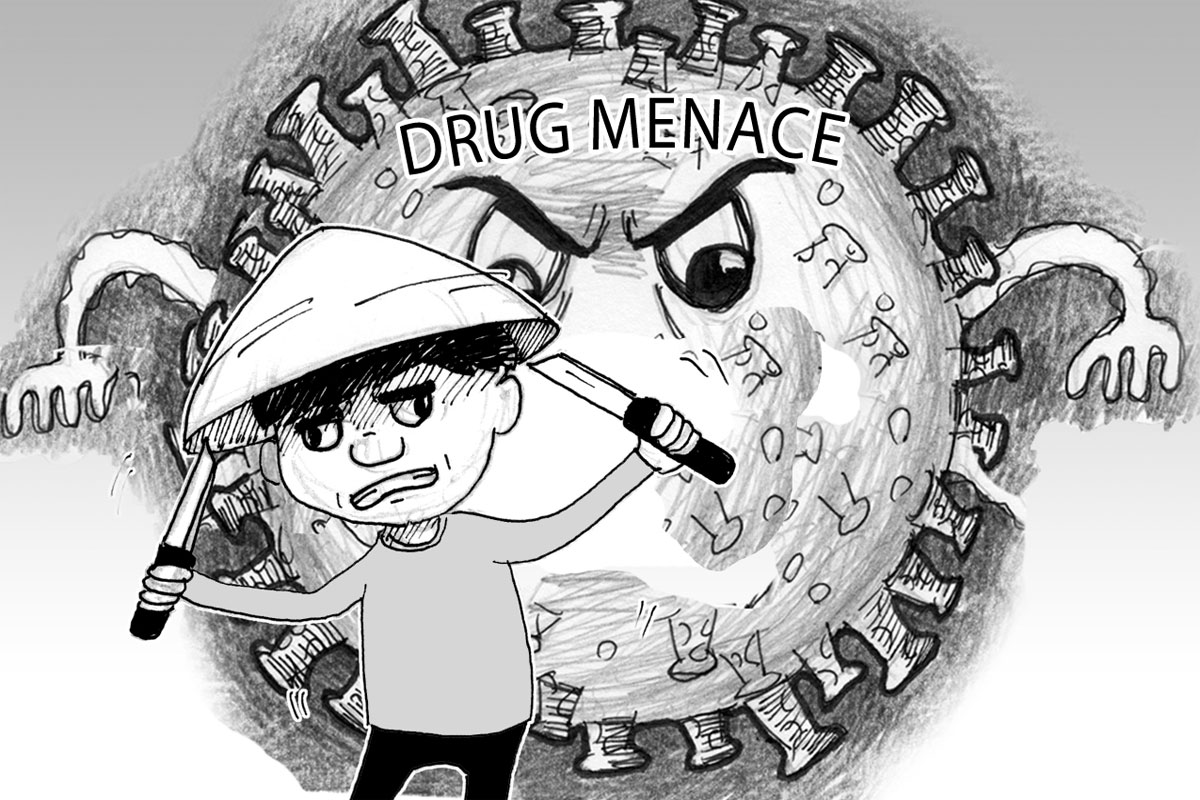 LESS than a year before the end of the administration of President Duterte, the illegal drug problem still remains in some parts of this poverty-stricken and graft-prone Southeast Asian nation.

But in the view of many, including the chief of the Philippine National Police (PNP), the situation has improved compared to the situation before Duterte assumed the presidency in 2016.

In fact, government authorities have accomplished a lot to combat the drug menace, according to PNP chief Gen. Guillermo Lorenzo T. Eleazar, who is set to retire this coming November.

He acknowledged that a lot more needs to be done by the authorities so that the Philippines will be declared a narcotics-free country before the tough-talking Duterte leaves Malacanang.

Since July 2016, the PNP and other law enforcement agencies have arrested 289,622 drug suspects during 200,632 anti-illegal drug operations throughout the country.

The strict but fair Eleazar, simply known as “Guilor” to friends, relatives and other acquaintances, said the government’s continuing successes are making the country’s streets safer.

He added: “Defending our country against insurgency, armed struggle, and even terrorism entailed ultimate sacrifice to some of our men and women, but their heroism is not in vain.”

Eleazar said the nation’s premier law enforcement agency would remain relentless in its drive to wipe out the drug menace, which stays a major headache of the authorities.

Certainly, the more than 109 million Filipinos, including ordinary citizens, deserve a new generation of dedicated and highly-productive police officers and men.

Eleazar: PNP wants dialogue with SC to iron out guidelines