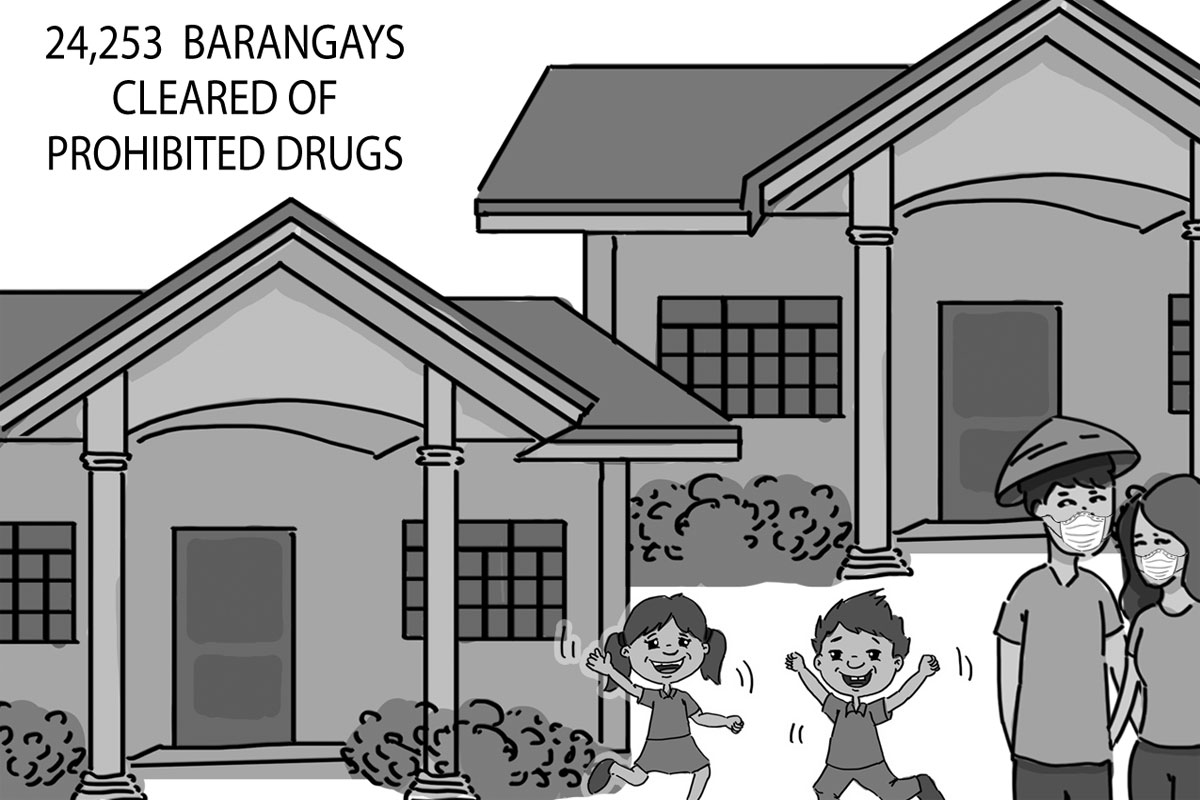 THE six-year Duterte presidency, which started in 2016, ends at 12 noon on June 30, 2022, with the dreaded “drug monster” still victimizing the Filipino people.

Not because of the government’s lack of political will to rid the country of prohibited drugs, particularly shabu, cocaine and marijuana, pushers and drug dependents.

After assuming the top political post of the land, hard-hitting President Duterte launched a nationwide and multi-pronged “war” against the illegal drugs menace.

This, despite government efforts to go after the so-called “big fish,” including the “drug lords,” not only in the metropolis but throughout this impoverished nation.

In the view of many, slaying the “drug monster” is better said than done in the Philippines, which is teeming with shabu, drug pushers and users, many of them youngsters.

But it is certainly heartening to know that there are now 24,253 drug-cleared barangays in the country as reported by the Philippine Drug Enforcement Agency (PDEA).

A barangay is considered “drug-cleared” if there’s an absence of drug suppy, drug transit activity, clandestine laboratory and chemical warehouse, marijuana plantation, drug den, pushers and users in the area. 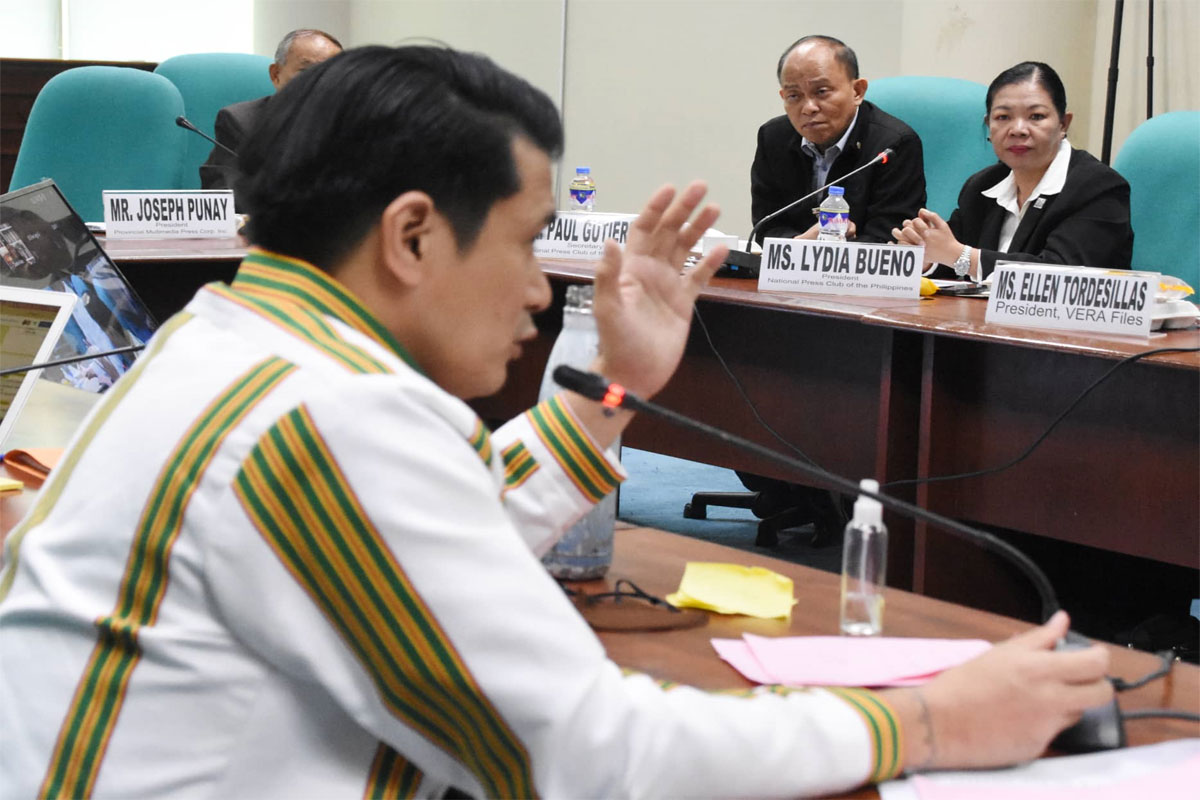 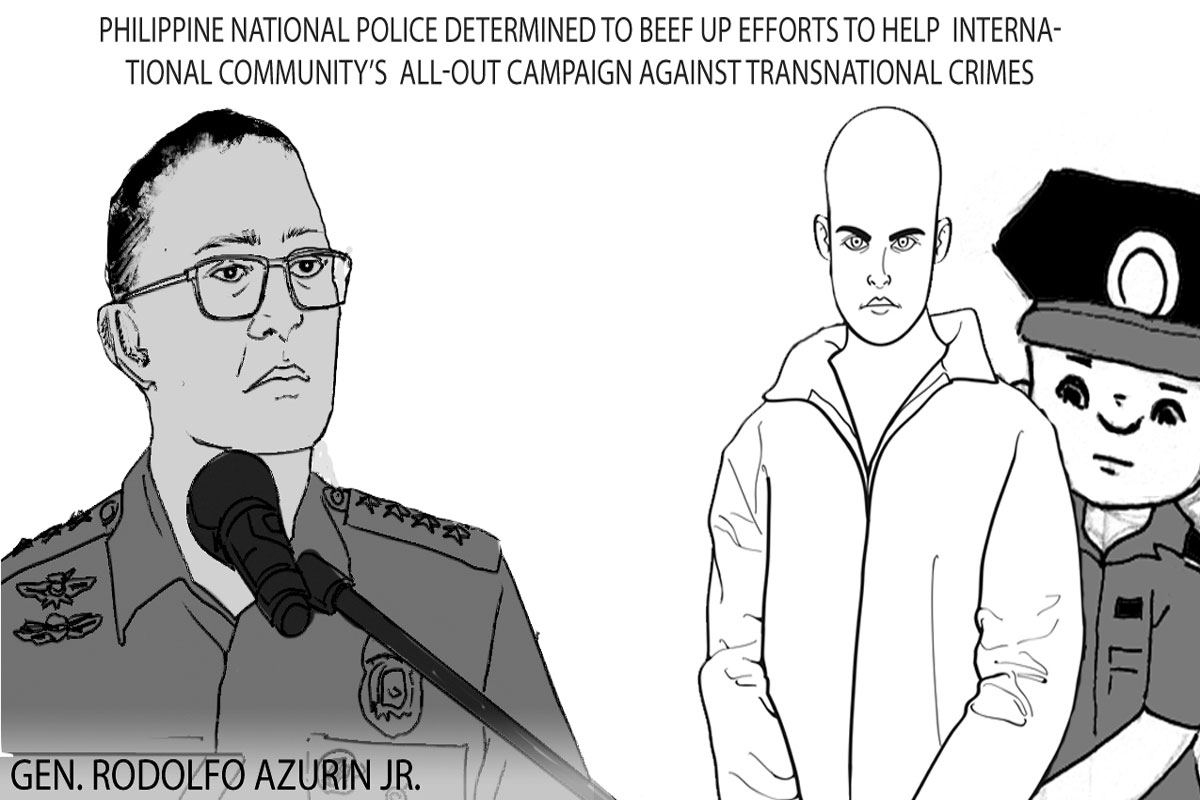