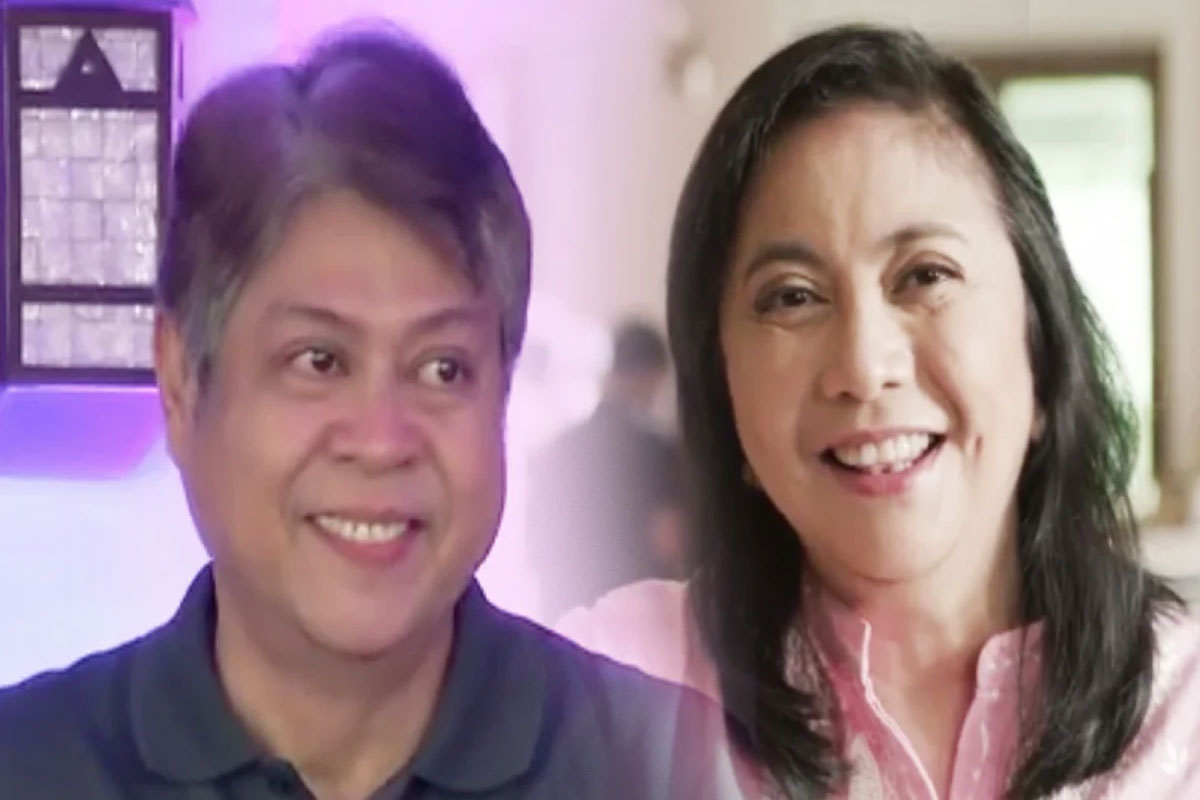 A DISQUALIFICATION case may be filed before the Commission on Elections (Comelec) against Leni Robredo and her running mate, Kiko Pangilinan, after a veteran journalist reported about the funding their campaign is receiving from foreign entities based in Europe and the United States.

In a series of tweets posted on Friday (March 25), Philip Lustre Jr., a member of the so- called yellow media, said foreign donors are putting their money into the Robredo-Pangilinan campaign because of the belief that Leni and Kiko will ‘strengthen democracy.’

“FUNDING support by U.S. and Europe-based pro-democracy entities are pouring to buoy Leni-Kiko candidacy. They include institutions & individuals, who believe in the Leni-Kiko tandem to strengthen democracy in the Phl. BBM is not getting the funds from China. Too mediocre & timid,” said Lustre.

The Comelec has said that any candidate may be disqualified for soliciting or accepting campaign donations from foreigners.

Lustre, however, alleged that foreign donations to Philippine presidential campaigns “happens but nobody says or admits it.”

“When it comes to inflows of foreign & local funds to certain presidential bets, it happens but nobody says or admits it. Our election laws disallow clearly illegal campaign contributions. But who’ll enforce the law? Comelec is capable of institutional cheating. Stay vigilant.,” he said.

In October last year, then-Comelec Commissioner Rowena Guanzon called out Robredo’s campaign team following the launch of a crowdfunding page for her candidacy, which lacked vetting tools to determine whether a donor was Filipino or a foreigner.

Ironically, Guanzon turned into a staunch supporter of Robredo after she retired on February 3, 2022.

A political observer believes that if proven Leni and Kiko could also be slapped with disqualification case.