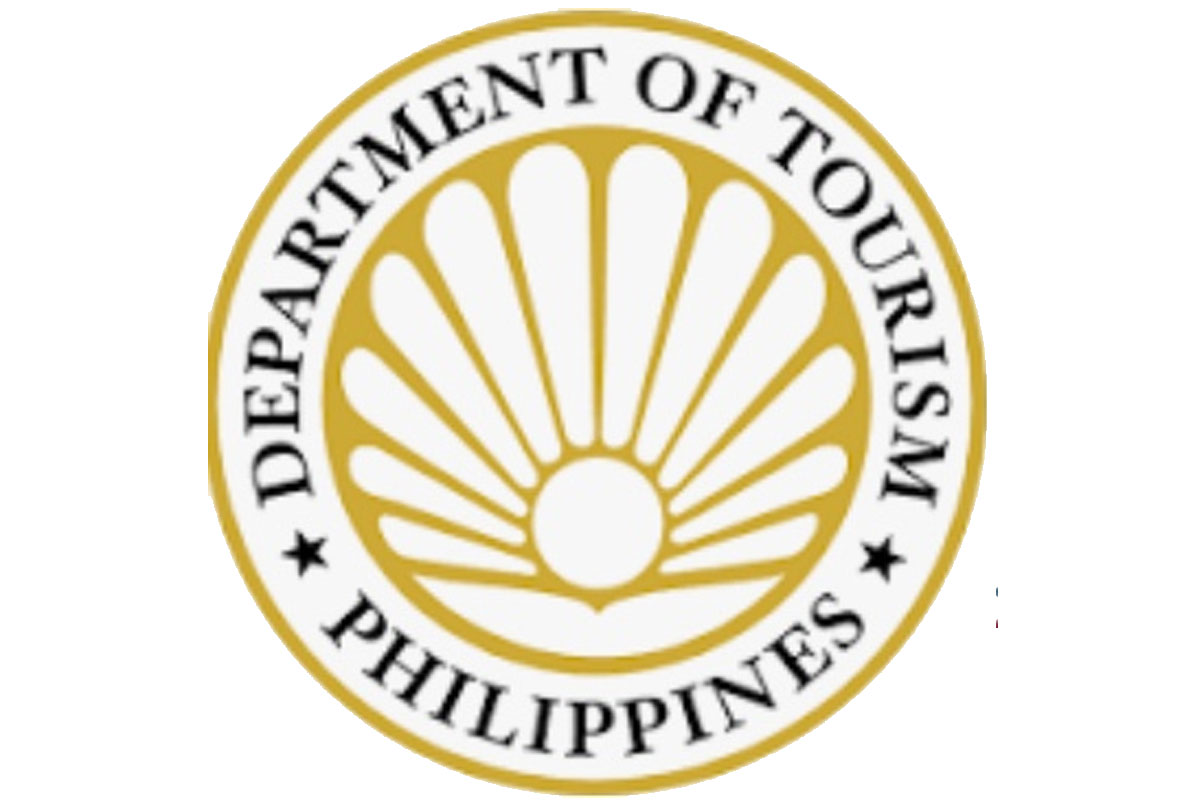 THE Department of Tourism (DOT) has suspended the accreditation of a Makati hotel, revoked its permit as a Multiple-Use Hotel and was imposed a fine for its alleged failure to stop a guest from breaking quarantine rules, leaving the premises to party, and only to return a few days later to test positive for COVID-19.

Berjaya Hotel Makati was fined equivalent to twice the rack rate of its most expensive room.

The sanction against the hotel stemmed from the actions of returning Filipino Gwyneth Chua, identified in social media as “Poblacion Girl” because she was seen in Poblacion, Makati City when she was supposed to be in the quarantine hotel.

Neither did the hotel security personnel nor the front lobby call her attention, and neither was there any effort to report the incident to the Bureau of Quarantine (BOQ):, even after her return three (3) days later. She was later seen in social media posts at a bar in Poblacion.

Chua, who was booked for a mandatory five-day quarantine at the hotel until Dec. 27, later returned on the night of Dec. 25. She underwent RT-PCR test on Dec. 26. Her result came out positive the next day.

In their letter dated December 29, 2021, Berjaya even gave the assurance that quarantined guests ‘follow strict protocols’.

However, Hotel Berjaya later apologized in news reports and social media for their failure to report the “quarantine skipping incident” to the BOQ.

The statements made by the hotel management and its public apology were “an admission of not just the facts of the incident but as well as their lapses in their responsibility as an accredited establishment of the Department of Tourism,” the decision said.