EXIT Liza Soberano who’s now being managed by James Reid and trying it out in Hollywood.. Still in the loop is the loveteam of Kathryn Bernardo and Daniel Padilla but, they have been away from the public eye for quite sometime now.

Four hearts play the dangerous games of lust and try to compete against each other through schemes, manipulation, lies, and deception. But in a game like this, is there really even a winner? It’s about the movie, Laruan which premieres this December 16, 2022, on Vivamax.

The story follows the life of Camille (Franki Russell) and her husband, Rene (Jay Manalo), a well-respected and reserved painter. Camille cheats on her husband with her lover and colleague, Geoff (Kiko Estrada). She always invites Geoff over dinner at their house and asks him to bring a date. Leaving Rene and Geoff’s date at the dinner table, Camille and Geoff always make excuses for them to have a quickie inside Rene’s house. As this act continues, Camille feels that she has everything she wants right in the palm of her hands, including while having both Rene and Geoff all to herself.

But things change when Geoff introduces a new date to dinner – Thea (Ava Mendez), a free-spirited art major. Having the same interests, Rene and Thea bond over their love for art and start to fall for each other, this makes Camille feel threatened, for even though she often takes her husband for granted, she is not used to seeing him give other people attention. Camille’s hatred for Thea will go deeper when she sees her also being close to Geoff.

Fueled by her rage and jealousy, Camille plans to get Thea out of her way, and as someone who is used to getting what she wants, Camille will stop at nothing until Thea’s life is ruined, even if it means that she has to drag down Rene and Geoff along with this plan.

A movie collaboration between a new generation of sexy and talented actors, a seasoned actor, and a multi-awarded director, expect Laruan to give you a wild and crazy experience with its plot twists and the cast’s acting prowess.

Play the game of lust with Laruan as it streams exclusively on Vivamax this December 16, 2022.

LAHAT na yata ng pakulo ay ginawa para ipromote ang Mars Ravelo’s Darna. They are now centering on the character of Valentina. They even put up a billboard along EDSA. The biggest rival of Darna the TV series is GMA Maria Clara at Ibarra which is rating high. They praised the excellent acting of the cast. It is a shoo-in when the award’s time comes. Start preparing your acceptance speech Barbie. By REMY UMEREZ 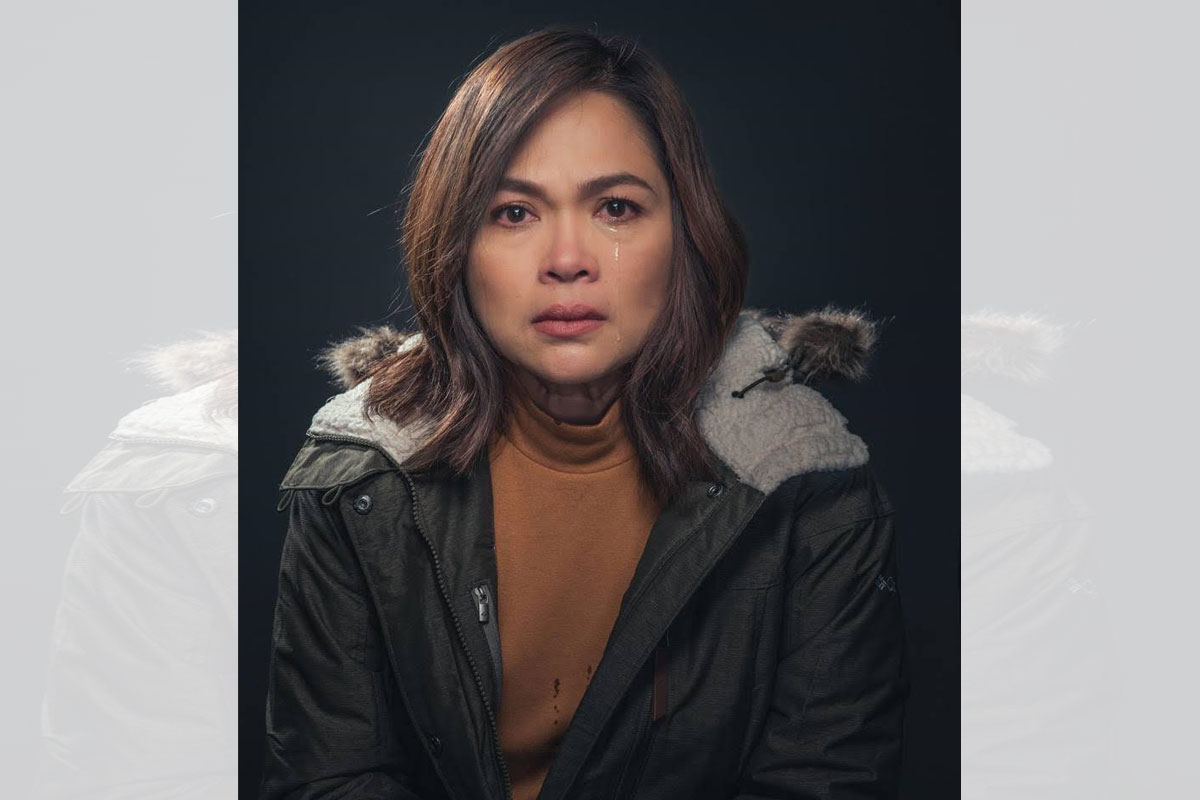 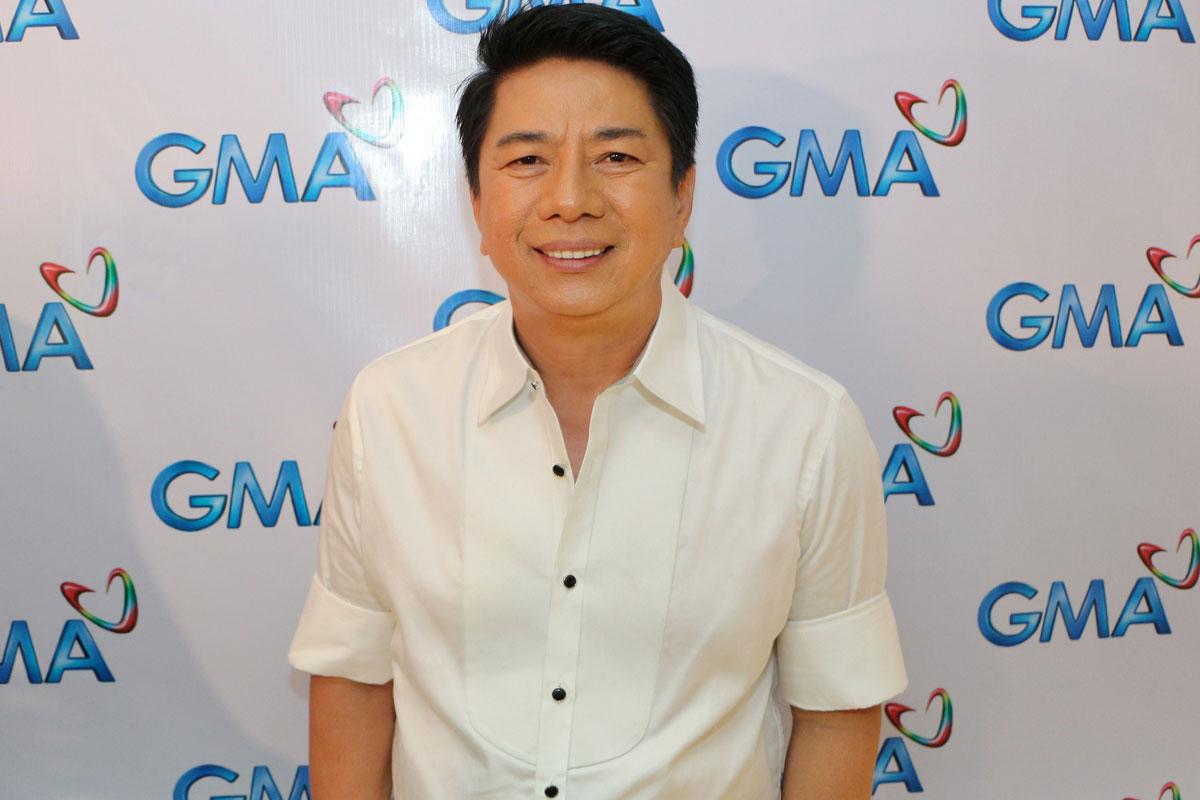