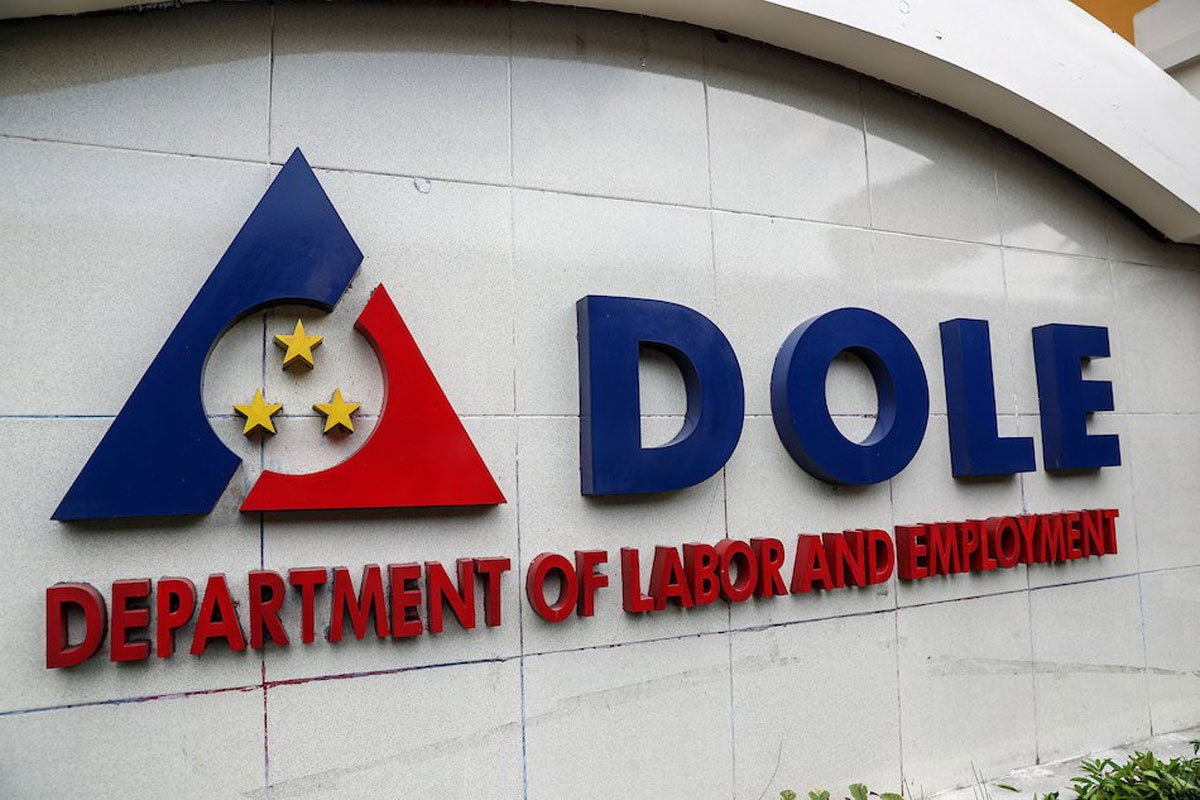 DOLE upbeat on the-up with PGH in OFW Hospital

THE Department of Labor and Employment has partnered with the Philippine General Hospital for the management of the clinical services of the country’s first hospital for overseas Filipino workers.

Labor Secretary Silvestre Bello III has expressed optimism over the partnership between the DOLE and PGH.

At the signing of the memorandum of understanding between DOLE and PGH at the nearly completed OFW Hospital in San Fernando Pampanga on Friday, Bello said the expertise of the government’s top medical institution will add quality to the service and prestige to the name of the facility meant to provide the health requirements of OFWs.

“I’m glad that the state’s leading research and medical center is supporting the OFW Hospital. With PGH on our side, what could possibly go wrong? In serving the health needs of our modern-day heroes, we need the champion in saving lives. Thank you PGH for helping us,” he said.

Based on the MOU, PGH will be helping the OFW Hospital in training of clinical and administrative personnel, planning and acquisition of hospital equipment, and formulation of clinical and fiscal process flow.

It will also guide the hospital in the creation of electronic medical record and hospital information system and planning of infrastructure layout in relation to clinical services.

Aside from PGH, the Philippine Amusement Gaming Corporation, Bloomberry Cultural Foundation Incorporated and the Pampanga Provincial Government earlier helped in constructing the 100-bed hospital building which is scheduled to be finished in March this year.

After the MOU signing, Bello led the walk-through on the project that showcased the facilities and services to be offered by the hospital.

Aside from PGH Director Gerardo Legaspi who signed the MOU for PGH, also in attendance were former President Gloria Macapagal Arroyo, DOH Undersecretary Leopoldo Vega, and other senior officials of DOLE, DOH, PGH, Bloomberry and the provincial government of Pampanga.