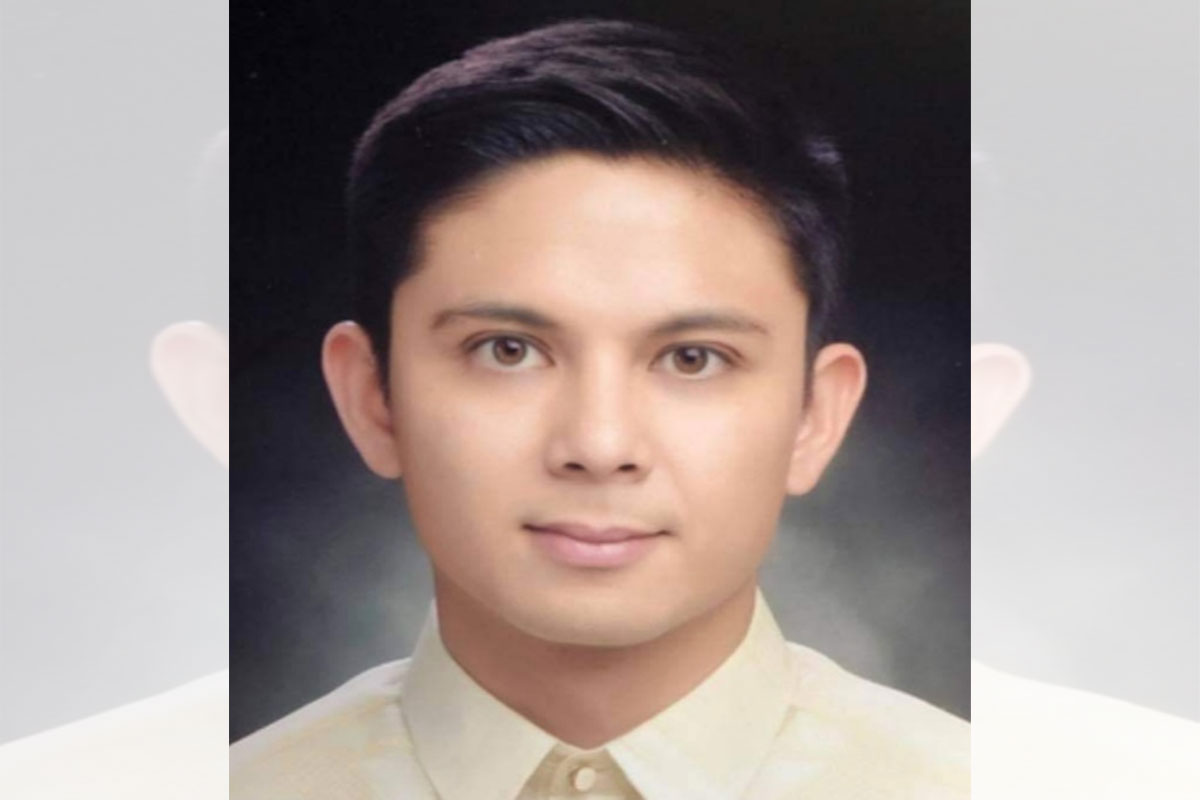 DOJ spox says Zulueta may just be ‘in hiding’

Rumors have been making the rounds on social media that Zulueta is already dead. There were also reports that he may have already gone into hiding following the filing of complaints in the deaths of broadcaster Percy Lapid and middleman Jun Villamor.

Zulueta was charged with two murder complaints before the Department of Justice (DOJ) along with suspended BuCor chief Gerald Bantag and several others in connection with the sensational murders.

He allegedly ordered an inmate in Iwahig Prison and Penal Farm in Palawan to carry out the kill order from Bantag, down to self-confessed gunman Joel Escorial.

They were both acquitted, along with another prison officer, due to “insufficiency of evidence.”