DOH: Measures in place vs Omicron

THE Department of Health (DOH) yesterday said measures are already in place against the B.1.1.529 coronavirus variant or Omicron, which is believed to be more infectious than the Delta variant.

Health Secretary Francisco T. Duque III said the DOH has recommended a ban on travelers from Hong Kong after the detection in the territory of the variant which was declared a variant of concern by the World Health Organization.

The Inter-Agency Task Force has approved the temporary suspension of inbound international flights from South Africa, Botswana, and other countries with local cases or with the likelihood of occurrences of the Omicron variant, weeks prior to the Christmas season.

The other countries are Namibia, Zimbabwe, Lesotho, Eswatini, and Mozambique, which are adjacent to South Africa and Botswana. This ban will be effective immediately until Dec. 15.

The health chief hinted at the possibility that the Omicron variant could change the COVID-19 downward trend in the Philippines.

Meanwhile, as part of the measures, the Bureau of Quarantine is closely monitoring passengers from South Africa and other nations that detected the said variant.

The BOQ official reminded those coming from “green list” countries to strictly follow home quarantine rules which will make sure that their family will not be infected with COVID-19.

Those under green list countries, which means it is low-risk for COVID-19 transmission, may skip facility quarantine upon arrival provided they show a negative result of their RT-PCR test taken 72 hours before departure.

For her part, DOH Health Promotion Bureau/ Disease Prevention and Control Bureau Director Dr. Beverly Ho echoed Duque’s statement that there needs for stricter border control, citing the IATF’s temporary suspension of inbound international flights from South Africa, Botswana, and other countries to prevent the entry of the Omicron variant.

However, Ho believes the Omicron variant will eventually enter the Philippines as it is impossible for the country to permanently close its borders.

Authorities are meanwhile searching for other guests who had checked-in at the hotel.

South African scientists have discovered a new COVID-19 variant, Omicron, with multiple mutations that is thought to be highly contagious.

The World Health Organization has designated it a variant of concern and many countries are racing to try and contain it, banning flights from southern Africa.

It is currently unclear where the variant originated from, but South African scientists were the first to announce the discovery on Nov. 25.

By that time cases had been detected in Hong Kong and Botswana. A day later, Israel and Belgium also uncovered the variant.

Scientists discovered the new variant with a “very unusual constellation of mutations” on Nov. 23. Virologist Tulio de Oliveira said there were around 50 mutations overall, including 30 on the spike protein, the focus of most vaccines as it is what enables the virus to enter cells.

Some of the mutations are already known, and affect transmissibility and immune evasion, but many others are new. Some of the genetic mutations shown by the virus include those known to enable the virus to evade immunity. It is unclear though what the impact will be on vaccines.

The pace at which the new daily COVID-19 cases are increasing in South Africa has left scientists suspecting it may be driven by the transmissibility of the new variant.

Although not all are Omicron cases, the daily COVID-19 positivity rate rose this week from 3.6 percent on Wednesday, 6.5 percent on Thursday, 9.1 percent on Friday and 9.2 percent on Saturday, according to official data.

Pinoys urged to get jabs, prevent COVID-19 surge during holidays 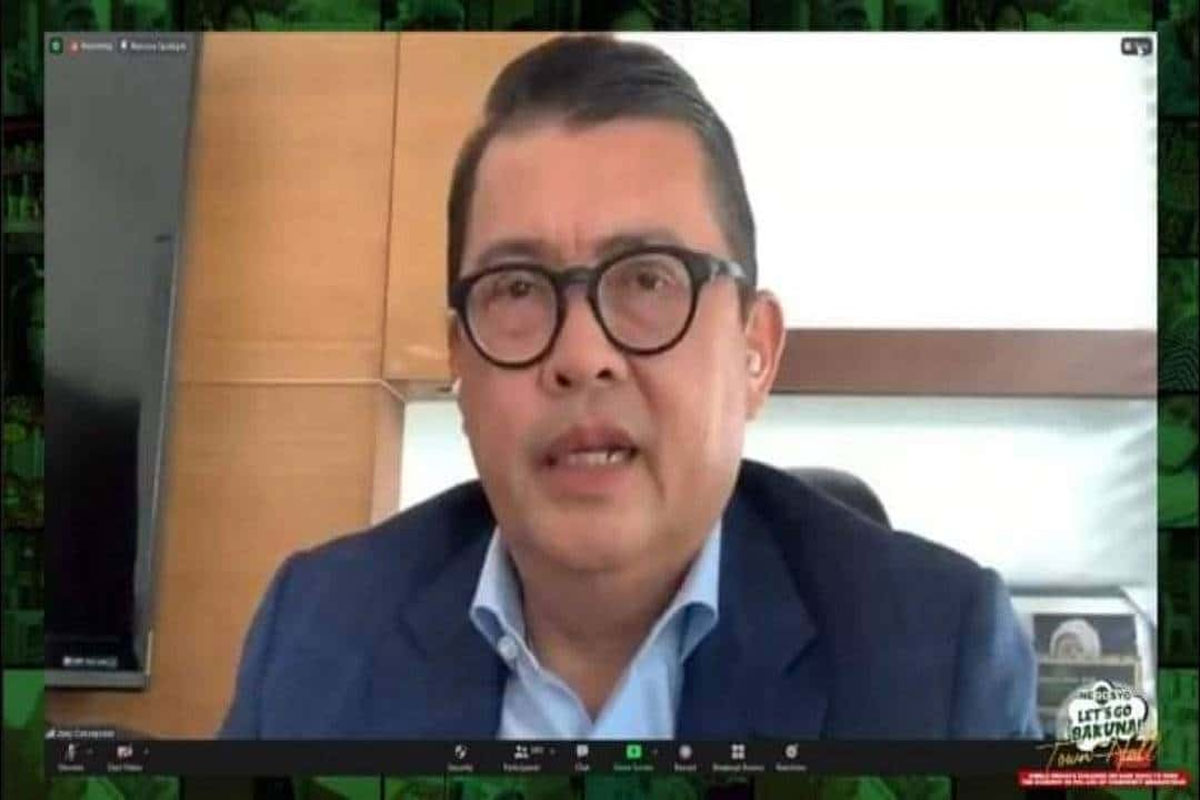