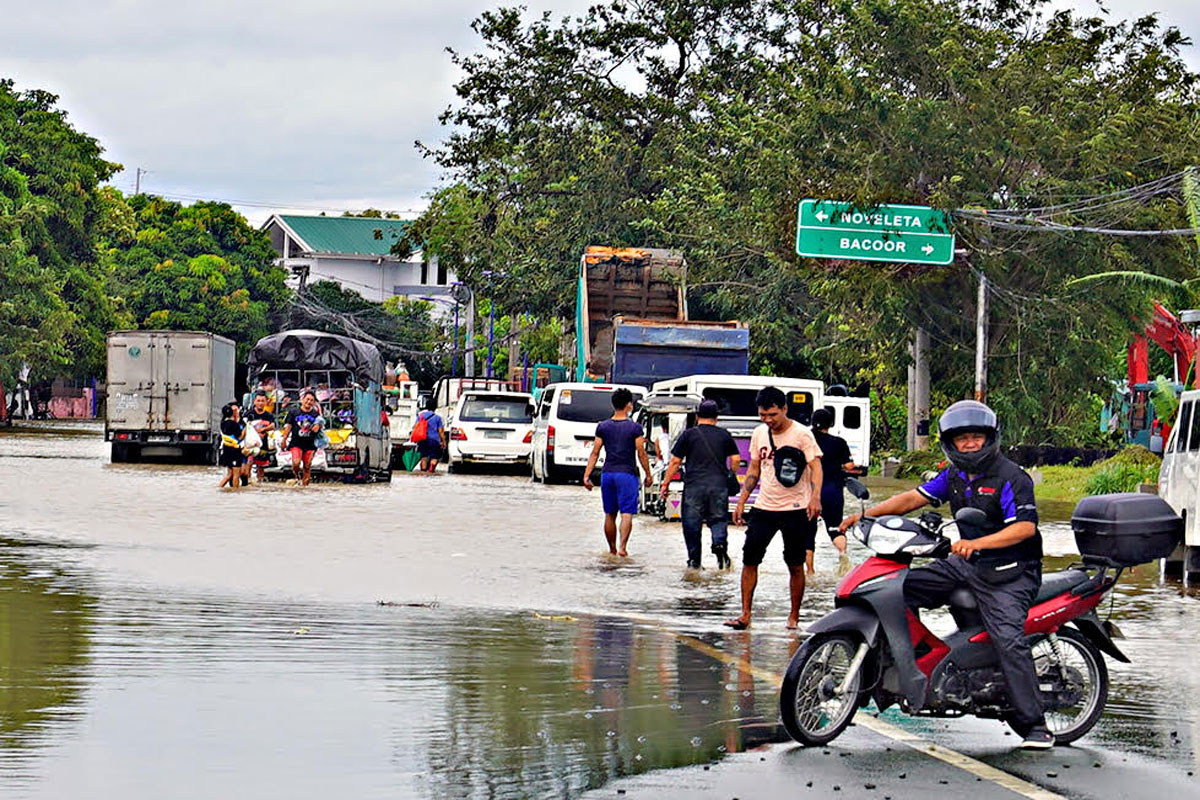 According to Dr. Ariel I. Valencia, regional director of DOH Calabarzon, now that storms and typhoons are entering the country one after another, expect an increase in cases of W.I.L.D. diseases that usually increase due to wet or damp surroundings caused by rains.

Valencia renewed the call to the public to prevent dengue by implementing the enhanced 4-S strategy in their households, “Bago pa man ang mga pag-ulan at pagbaha, we have been campaigning to the public to follow the 4S against Dengue Strategy.”

4-S stands for “Search and destroy” mosquito-breeding sites, employ “Self-protection measures” (i.e., wearing long pants and long-sleeved shirts, and use of mosquito repellent), “Seek early consultation,” and “Support fogging/spraying” in hotspot areas where an increase in cases is registered for two consecutive weeks to prevent an impending outbreak.”

After heavy rainfall, people who have bathed or waded through the flood, especially those whose open wounds or scratches are exposed to flood water potentially urinated on by rodents, could be at risk for Leptospirosis infection.

“Stay indoors and evacuate only if necessary. In cases requiring a need to go outdoors, ensure suitable clothing such as a jacket, raincoat, umbrella, boots, and other protective gear. Pay attention to official TV, radio, or local government announcements/warnings.

2 fall for ‘rape’ while applying for NBI clearance