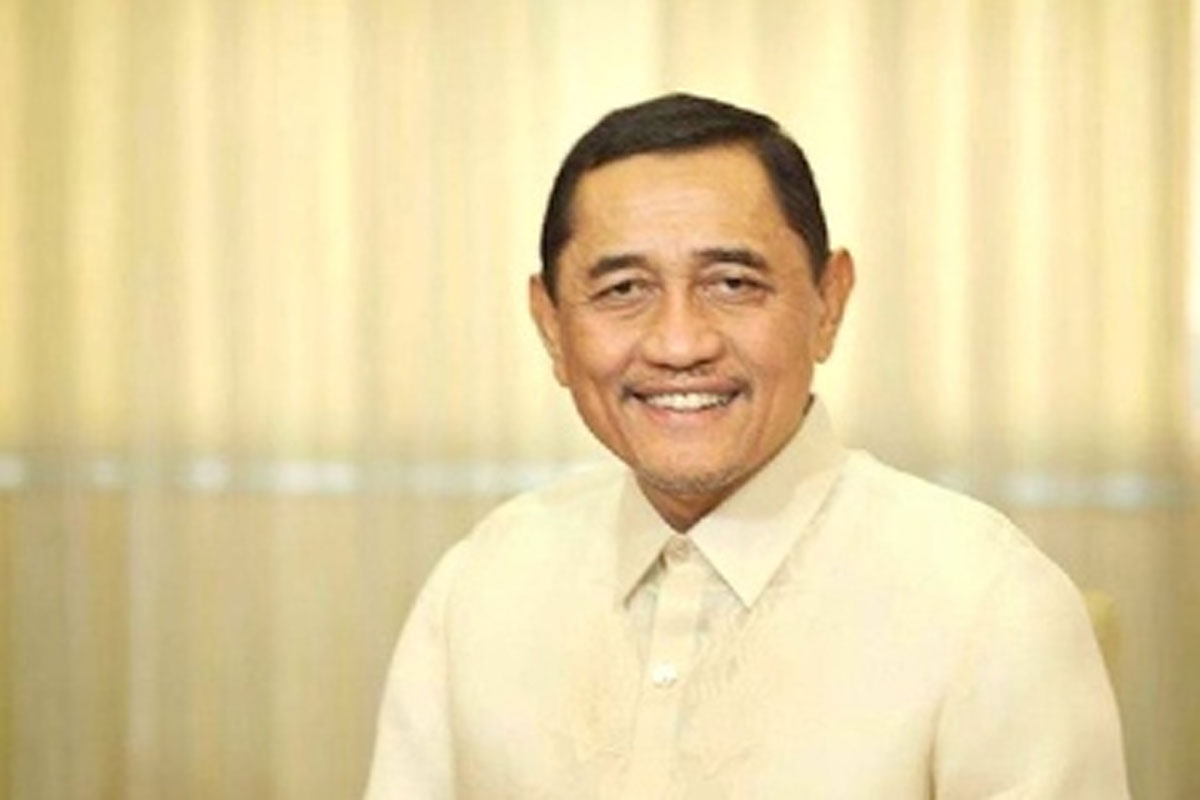 DOH asked to give nurses’ benefits

DEPUTY Speaker and Manila Rep. Bienvenido Abante Jr. on Wednesday said the leadership of the Department of Health (DoH) should not rest until nurses’ benefits are given to them.

Abante said this after Health Sec. Francisco Duque III complained that his officials lost sleep and even got sick over the alleged unfair and unjust Commission on Audit (CoA) report.

While he sympathizes with Duque, Abante said he is more concerned about the sleepless nights of nurses who have yet to receive their benefits from the DoH, which is why he has called on the department to work overtime to release the benefits due to the country’s medical frontliners.

While testifying before the House on Tuesday, Duque said that he had lost sleep over CoA findings regarding the use of funds allocated to the DoH to address the coronavirus disease-19 (COVID-19) pandemic.

The Manila representative stressed that with hospitals now being flooded with COVID cases, “hindi makatulog ang mga nars natin as nurses and other medical frontliners are working without rest, working multiple shifts in order to care for the sick.”

“In my view, the DoH should likewise work overtime, double-time, even triple-time to release these benefits. The DoH leadership should not rest, should not sleep until this issue is properly resolved; it is the least government can do for our frontliners,” Abante pointed out.

The DoH has been under fire after the CoA flagged the department’s unused and misused COVID-19 funds worth 67 billion pesos.

Of these funds, 11.89 billion pesos were reported as unobligated.

These funds were allocated for the hazard pay and special risk allowance of medical personnel, among others.

CoA chairperson Michael Aguinaldo vehemently denied that the agency was unfair and that DoH was not given a chance to respond.

According to Aguinaldo, the DoH has 60 days to respond to the recommendations made by CoA whose 2020 audit report covered December 31, 2020 and was submitted around February 2021.

“Yung audit report is a requirement by law. That has to come out. Before this audit is issued, mayroon pa ‘yang exit conference. It’s not correct at all na sabihing walang due process,” Aguinaldo said.

“It’s not only the DoH central office are being audited. We do have an obligation to report. We have to mention what happened sa pondo ng gobyerno.”

COA SHOULD CONTINUE ITS WORK

its findings even the annexes for the interest of transparency so that people can see for themselves if the report indeed holds water. This is a departure from President Duterte’s practice of not publishing his overall savings as well as his SALN (state of assets, liabilities and net worth).”

Kabataan party-list Rep. Sarah Elago said CoA should not be threatened by the President, explaining the people should know how government funds are spent.

“Rather than rant against CoA, why not reprimand national agencies and fire erring officials for wasting billions of taxpayers’ money while millions are dying and going hungry amid the pandemic?” Brosas added.

The Gabriela party-list lawmaker also slammed President Duterte’s defense of Duque despite the 2020 CoA audit report indicating that the agency has an unspent funds worth P24.64 billion and has alleged irregular transactions worth P67 billion.

SMC, Taliptip relocatees team up with gov’t in coastal cleanup