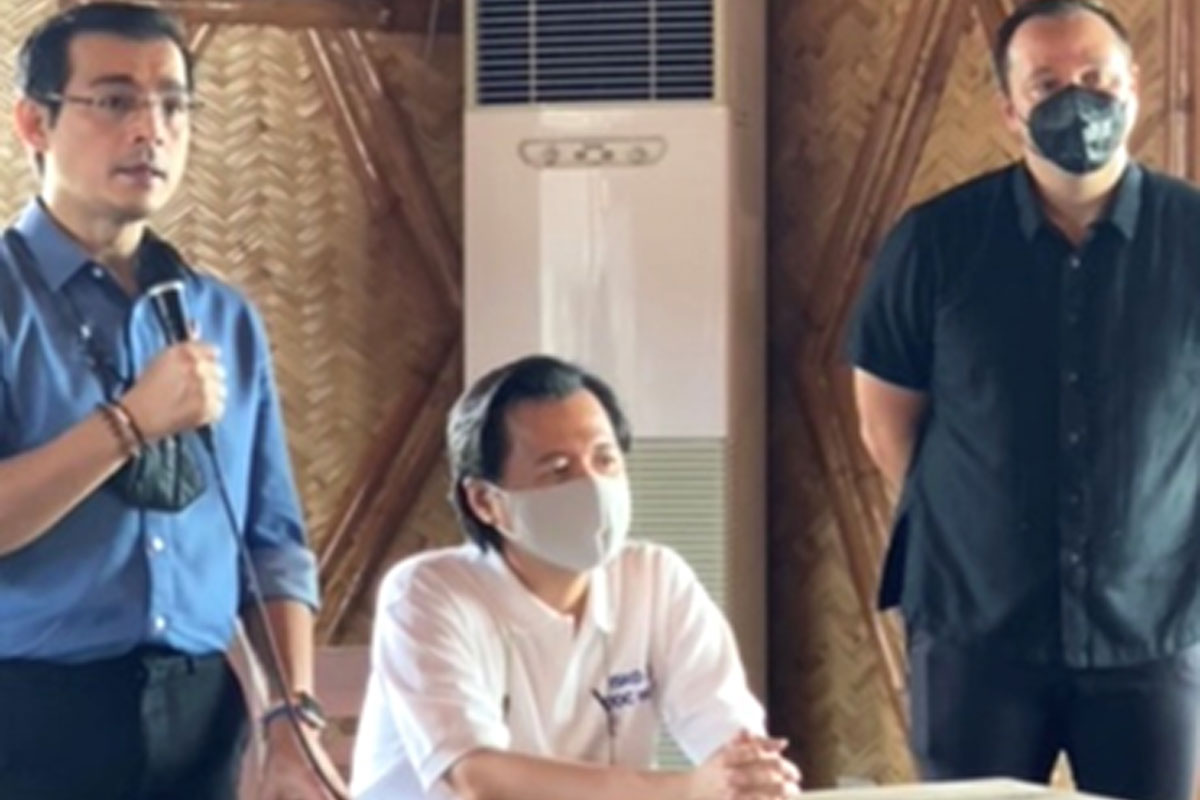 In a statement, Ong said drug addiction is a public health issue, citing various studies and reports that attest to the “chronic and relapsing nature” of substance abuse.

Moreno, the Aksyon Demokratiko standard bearer, had said in previous statements that he will continue the war on drugs without the use of extra-judicial killings (EJKs) that characterized the Duterte administration’s “Drug War.”

“Eliminating drugs is a priority, but it has to be done in recognition still of every individual’s human rights. There are no EJKs in Manila. Unless the suspects threatened the lives of our policemen, the suspects were properly apprehended and that their human rights were respected in the process of the entire drug operations,” Moreno had said.

Ong, the only medical doctor among the vice presidential bets, said many countries around the world focused on the criminal aspect of drug addiction, which eventually led to the failure of their respective anti-illegal drug policies.