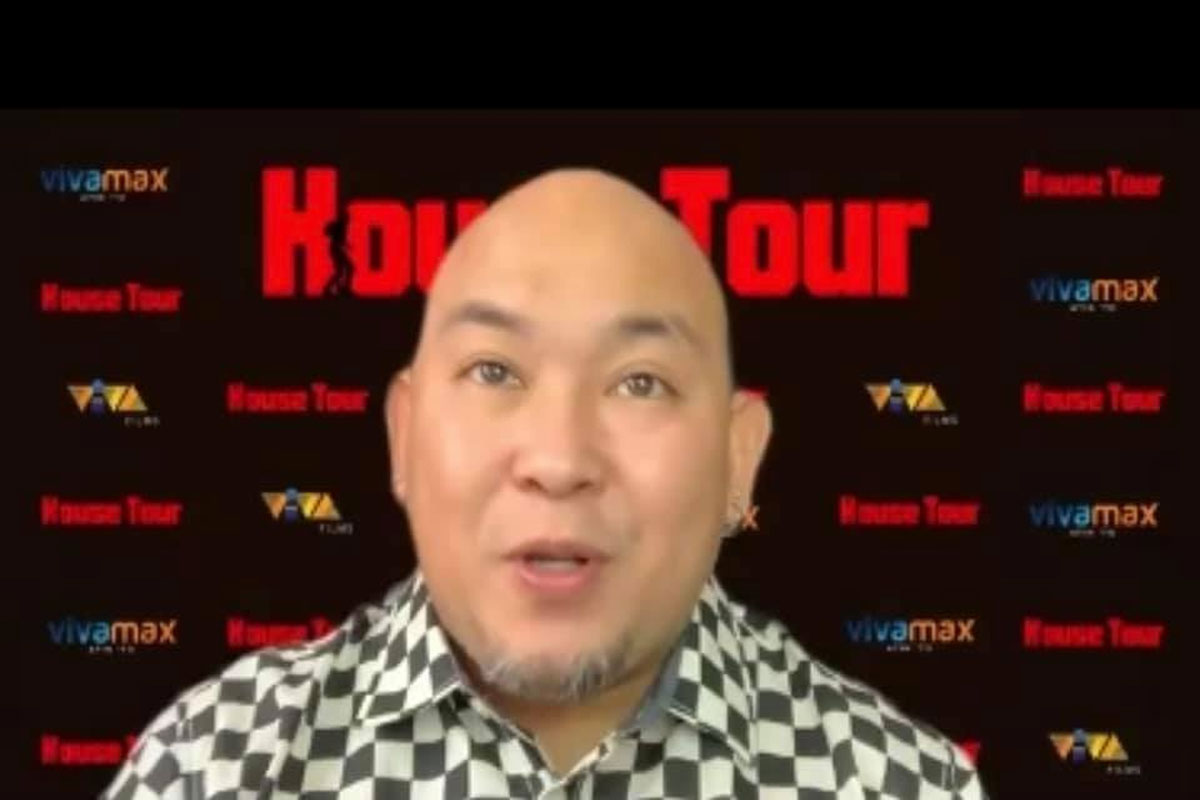 DIRECTOR Roman Perez Jr. helmed two succeeding hits on Vivamax, “Taya” and “The Housemaid”, so we’re not surprised that Viva has just signed him up to do 20 new movies for them.

Direk Roman rose from the ranks. He started as a production assistant on TV then became an assistant and second unit director. He became an indie filmmaker and his dark comedy, “Sol Searching”, got positive feedback in 2018. In 2019, he did the sapphic love story, “Adan” for Viva, who later made him direct “Taya” and “House Tour”. “I’m very thankful to Viva for their trust in me,” he says at the “House Tour” zoom presscon. “Viva lang ang patuloy sa paggawa ng pelikula kahit may pandemic. Marami silang natutulungan, lalo na among the small people in the industry. Dahil sa Viva, may trabaho sila. Iba ang vision ni Boss Vic del Rosario kaya kahit may pandemya, may Vivamax na pumutok.

“House Tour” will start streaming on Vivamax on October 22. It tells the story of a celebrity couple, Sunshine Guimary who plays a movie star and vlogger and her husband Rafa Siguion Reyna, a former Olympian athlete, whose house is invaded after they showed it on a house tour on the internet.

The lock in shooting was just held last month, in August. “We shot this for 8 days in that huge mansion at masaya naman kahit we have to abide by all the health protocols during the shoot. Thanks to the whole cast for their energy. Para lang kaming naglalaro sa shoot, kulitan lang kami ng kulitan. Noong P.A. pa ako, I got to work with Rudy Fernandez and Cesar Montano. In this movie, I get the chance naman to work with their sons, Mark Anthony Fernandez and Diego Loyzaga.”

He and Darryl Yap are now the busiest directors at the Viva camp and some quarters are pitting them against each other, pointing out that his movies “Taya” and “Housemaid” are bigger hits than those of Yap’s films.