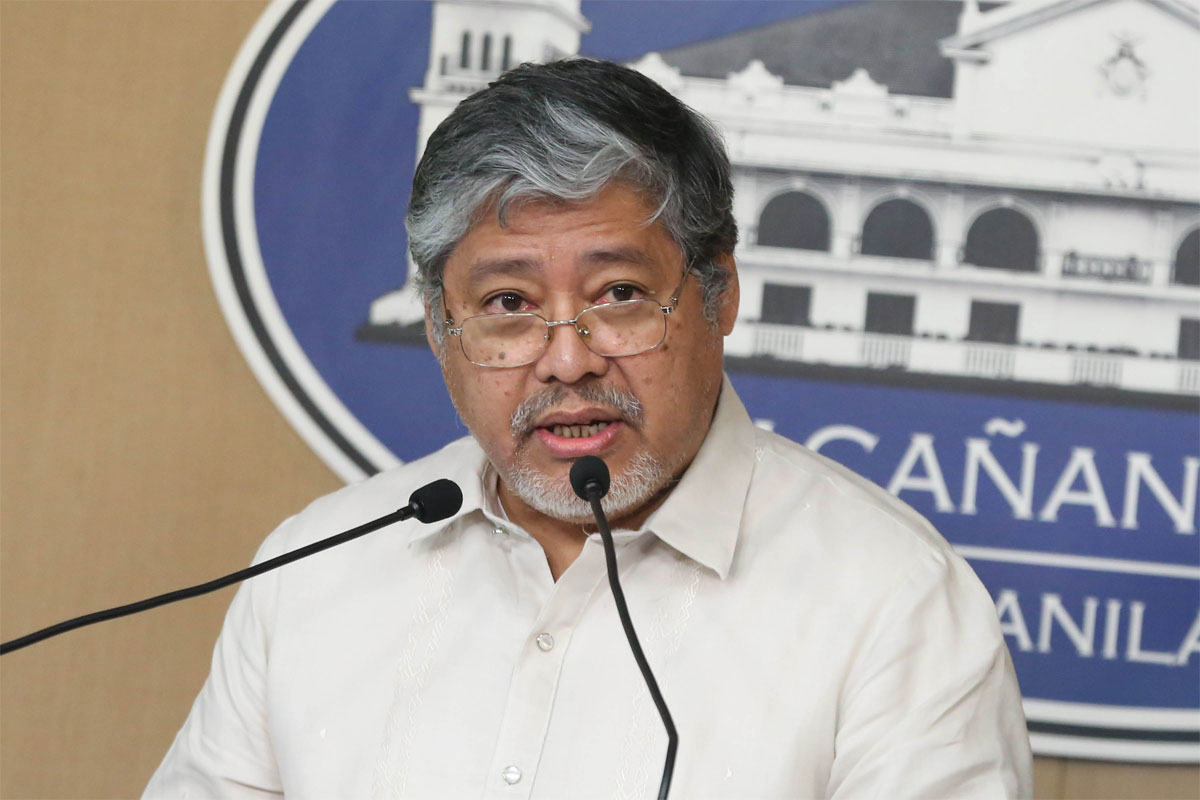 PHILIPPINE Permanent Representative to the United Nations in New York Ambassador Enrique A. Manalo on Tuesday underlined the need to maintain the ceasefire between Israel and Hamas and avoid further killings and destruction and called on “all stakeholders, including the Middle East Quartet, to help negotiate the best possible diplomatic outcome.”

At the Joint Debate Debate on the Question of Palestine held at the UN Headquarters, he said “we welcome the ceasefire last week between Israel and Hamas, which put a stop to the killings and destruction.”

Manalo stated that the Philippines recognizes the resolution of the Israeli-Palestinian conflict as a key to the region’s peace and stability.

“The Philippines supports the peaceful implementation of all UN initiatives towards the resolution of the Middle East conflict, and supports all efforts to revive the Middle East Peace process articulated in the Quartet’s Roadmap to Peace,” the Ambassador added.

The Non-Aligned Movement (NAM), of which the Philippines is a member, affirmed its support “for all efforts to achieve a just, lasting and peaceful solution to the question of Palestine in line with international law, the UN Charter and relevant UN resolutions.”

Over 100 Member States and Observers, including four other ASEAN Member States (Brunei, Indonesia, Malaysia and Viet Nam), joined the debate.

Reaffirming a two-state solution, Manalo pointed out that “the Philippines urges the community of nations to support efforts that would expand the space for dialogue, mutual understanding and cooperation for peace among the parties concerned.”