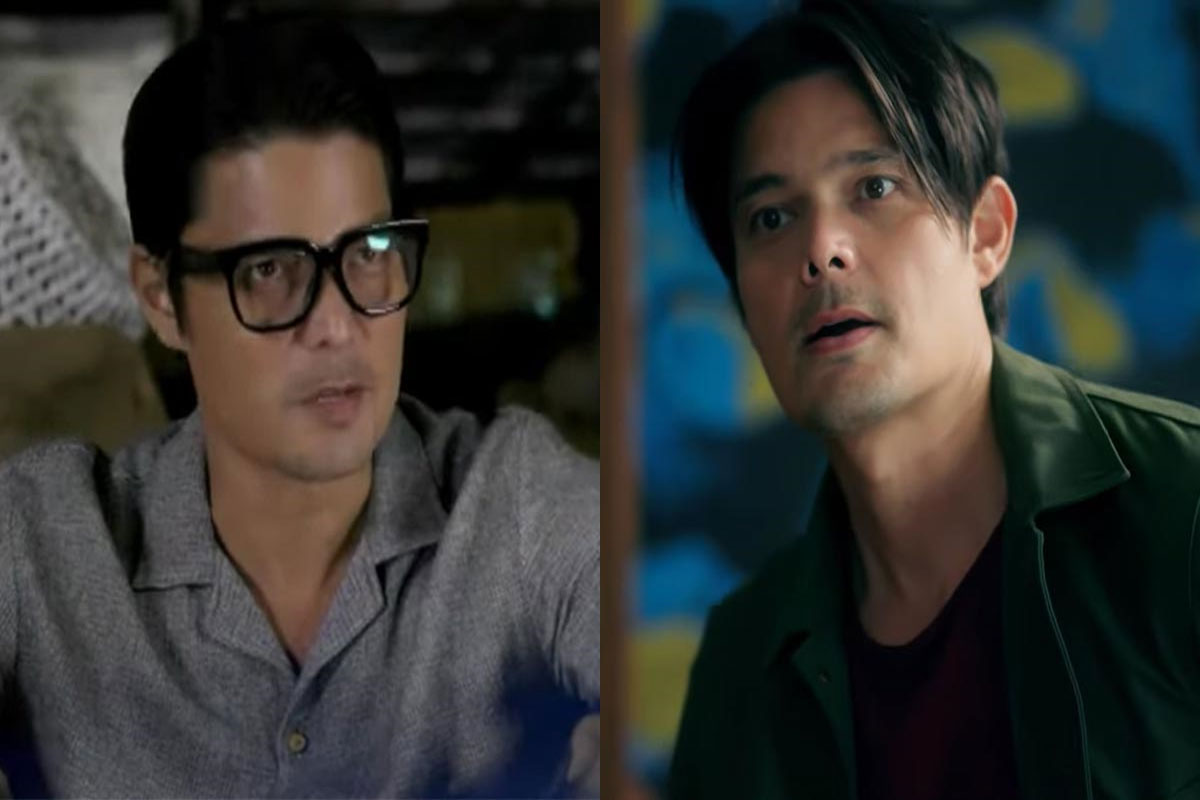 2020 Seoul International Drama Awards Asian Star Prize and Kapuso Primetime King Dingdong Dantes is back on GMA Telebabad as he portrays for the very first time a dual role in the latest installment of the hit GMA drama anthology, I Can See You: AlterNate.

The new miniseries, airing tomorrow, January 10, narrates the story of a refined man whose marriage will be tested when his wife unknowingly cheats with someone who looks completely like him and is apparently his long-lost twin brother.

Kapuso director Dominic Zapata, who helms the compelling miniseries, praised both Dingdong and Beauty for their acting dynamics, “This is the first time Dingdong and Beauty met and worked with each other. But since ganoon ’yung acumen nila sa kanilang craft, kaya nilang magbatuhan ng linya on Zoom, tapos kapag in-person na they allow it to organically form habang nangyayari ’yung eksena. It gets even better as the day progresses. Iyon ‘yung masarap panoorin.

“In fact, by the end of the lock-in, kahit ang hirap ng taping, nabitin ako. Kasi na-enjoy ko talaga. Hindi siya dumali in terms of the amount of work, but it’s just so enjoyable you forget na napapagod ka. If there’s a lot of joy and love, it shows in the work. Definitely, this is one of those projects where it’s evident.”

Experience double thrills and suspense in I Can See You: AlterNate, beginning tomorrow, January 10, 8:50 p.m., on GMA Telebabad.