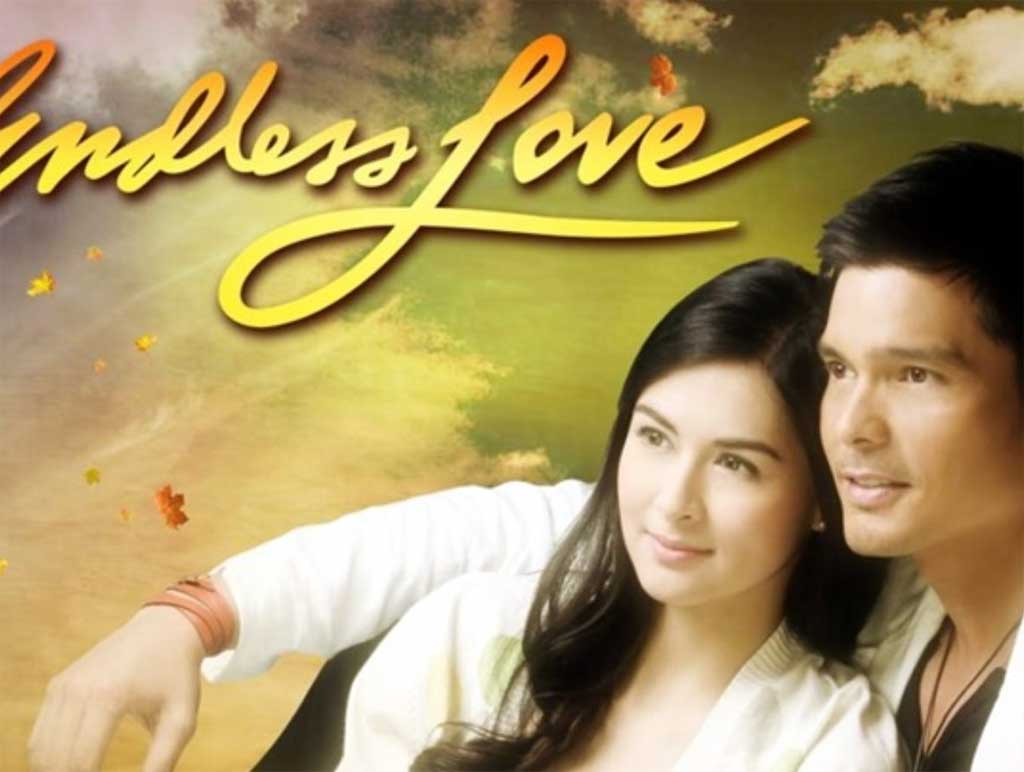 DINGDONG Dantes is being convinced by some quarters to run for public office in next year’s elections but he seems lukewarm in deciding to throw his hat into the political ring. Because of the pandemic, Dingdong prefers to just take it easy after “Descendants of the Sun”. There are offers to do a new soap, but he’s not that eager to do lock in taping as of now.

Because of his kids, Zia and Ziggy, he prefers to stay at home bonding with them most of the time. This is also the very reason why his wife Marian Rivera backed out from “First Yaya” which helped boost Sanya Lopez’s career to stardom. As of now, fans of GMA’s first couple would just have to be content in watching them in the replay of their hit primetime soap, “Endless Love”, starting this Monday on GMA Telebabad.

“This 2010 series is one of the most memorable shows we’ve done together,” says Dingdong. “It’s an adaptation of the Koreanovela, ‘Autumn in My Heart’, and when we did it 10 years ago, nag-click talaga nang husto sa viewers so we’re glad na ipalalabas uli ito.”

“Endless Love” follows the story of Johnny (Dingdong) and Jenny (Marian) who grew up as siblings under the care of their parents Robert (Tirso Cruz III) and Katherine (Sandy Andolong). Johnny loves his sister very much and is very protective of her.

Their lives turn upside down when they find out that the true daughter of Katherine is Shirley (Nadine Samonte), the poor and resentful classmate of Jenny. Jenny decides to run away upon learning this, while Johnny and his family opt to live abroad.

Years later, Jenny grows up to be the lovely and kind-hearted young lady who crosses paths with the conceited hotel owner named Andrew (Dennis Trillo), who falls for Jenny’s charms and tells his balikbayan best friend Johnny that he has found the woman of his dreams. And this is how Jenny and Johnny are reunited. But by then, Johnny is already engaged to Yumi (Bela Padilla).

Will Johnny and Jenny now admit that their affection for each other is deeper than just familial love? And what is the big secret that Jenny has been keeping from the people who love her? Also in the cast are Kathryn Bernardo as the young Jenny, Kristoffer Martin as the young Johnny, Joyce Ching as the young Shirley, plus Janice de Belen, Gabby Eigenmann, and Kuh Ledesma. Don’t miss the rewind of “Endless Love” on GMA Telebabad starting this Monday at 8:50 PM.

Alden happy to be part of ‘Centerstage’ 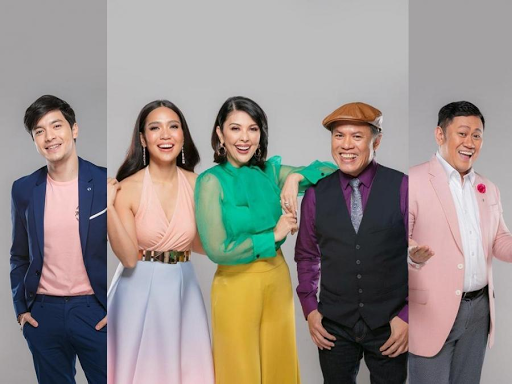 ALDEN Richards says he’s so happy to be the host of the talent search for kids, “Centerstage”, which will have the second part of its exciting grand finals this Sunday at 7:40 PM. “I’m proud to have been part of the journey of these talented kids in ‘Centerstage’,” he says. “They’re all very promising and, if properly nurtured, their talent will surely shine bright in the years to come!”

The four grand finalists are the heart-warming 12-year-old from Caloocan, Rain Barquin; the future Broadway star from Las Pinas, Colline Salazar; the young social media celebrity from Albay, Vianna Ricafranca; and the newest and youngest Grand Finalist from Bulacan, Oxy Dolorito. They now return on the virtual stage for the final stretch of the competition.

After keeping Kapuso viewers on the edge of their seats in their 4-way battle last Sunday, the second part of the finale features the final one-on-one battle between the Top 2 Finalists to impress the Bida Voters and the Centerstage Judges – lnternational Stage Performer and Soul Diva Aicelle Santos, renowned composer and musical director Mel Villena, and seasoned singer and Concert Queen Pops Fernandez.

Join the four finalists, alongside their parents, as they tune in live from their respective homes awaiting the big decision. Who among the four amazing grand finalists will take home the exciting prize package awaiting the Grand Winner? And who will be crowned as first Centerstage Grand Champion? Viewers abroad can also catch the program via GMA’s flagship international channel, GMA Pinoy TV.

THERE are so many speculations as to who are the Kapamilya stars that would next transfer to GMA-7. There are those who say it’s John Lloyd Cruz (after Willie Revillame got him to guest in his show), or Piolo Pascual or Bea Alonzo.

Sorry to them but we heard that the Kapamilya stars who are sure to become a Kapuso are comedian Pokwang and PBB discovery Beauty Gonzales who’d both be appearing in their respective soaps soon. Both of them have done shows on TV5 and now that their shows there are both over, they have set their sights on GMA to give them work.

Pokwang has already posted her photo on Instagram with GMA on the background. We cannot blame her for being a butterfly that flies from one network to another as she is a working mother and breadwinner, so she has to have a regular income for her family. The same goes for Beauty who is also married with a daughter.

But with Pokwang now also on GMA, won’t Ms. Ai Ai de las Alas somehow feel insecure as GMA will now have two comediennes? Ai Ai’s edge, of course, is that she has a regular job as a judge/mentor in “The Clash” which is now auditioning contestants for its fourth season.

Neil nagsalita sa pakikipaghiwalay kay Rabiya: We’re both happy with our own lives