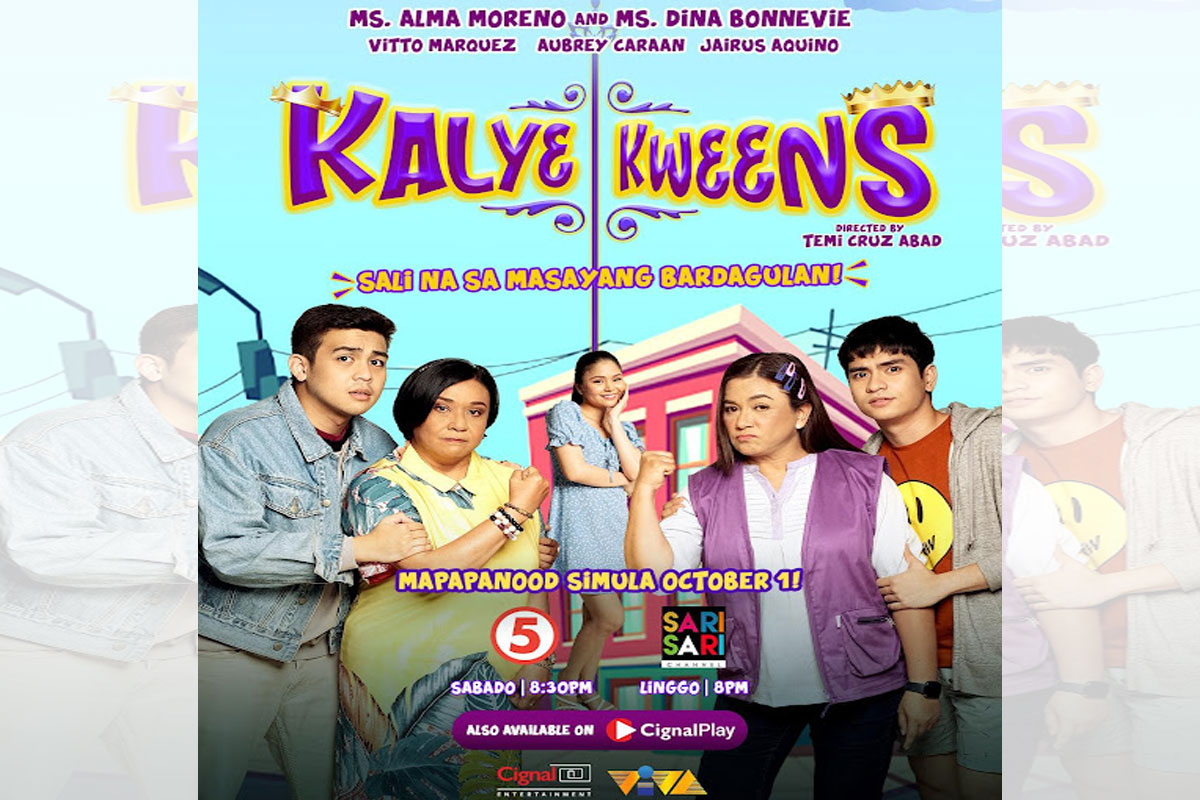 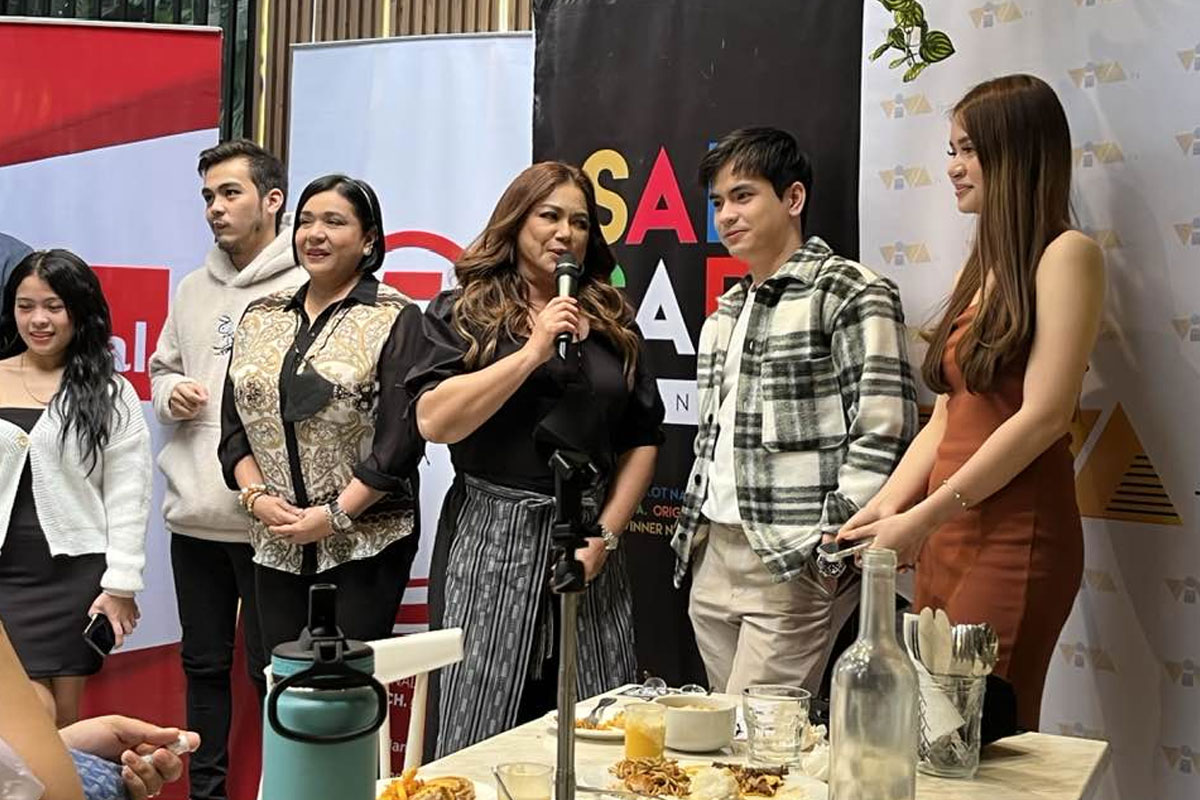 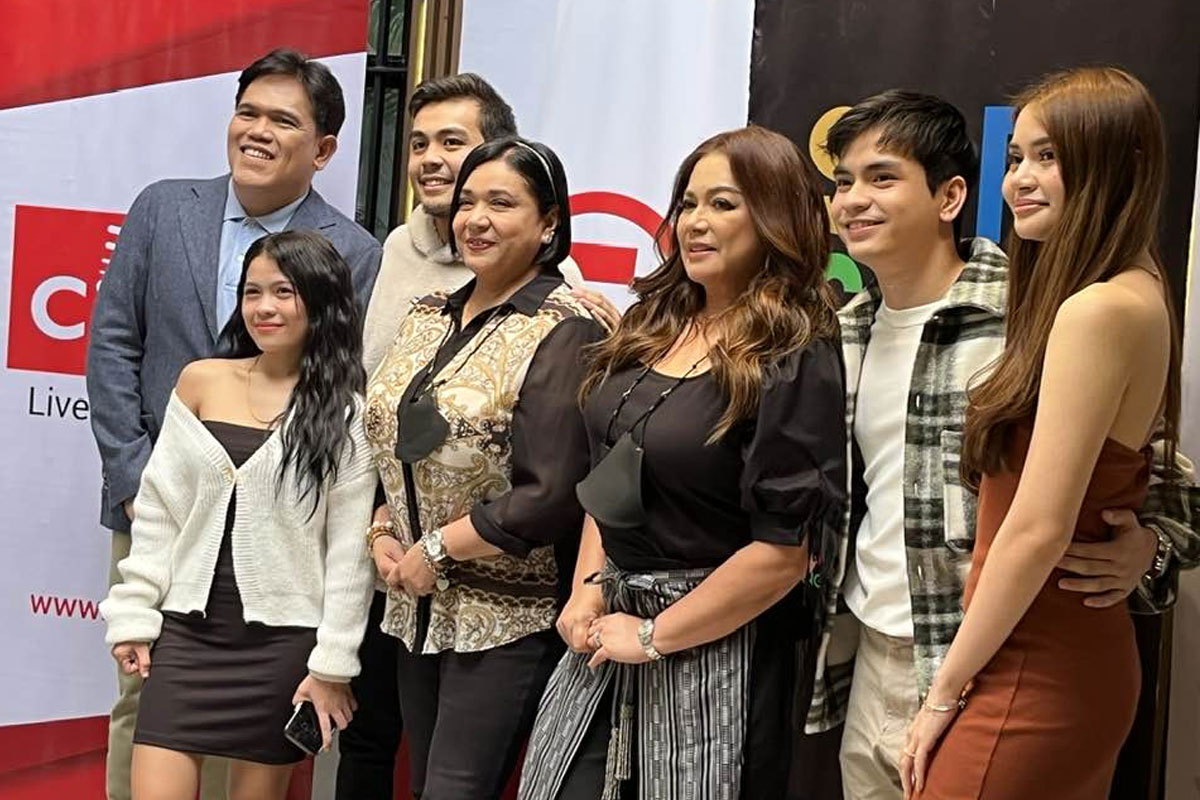 DINA Bonnevie did three series with GMA-7: “Cain at Abel”, “Anak ni Waray” and “The World Between Us”. Now, she gets to do a sitcom with TV5, ‘Kalye Kweens’, where she gets to work with Alma Moreno, written and directed by Temi Abad. They have already finished taping the entire season of 13 episodes. It’s good her husband DV Savellano, former congressman of Ilocos Sur, doesn’t stop her from acting?

The problem is that Alma is the president of their homeowners association while Dina is the barangay captain of their place. “So lagi kaming nagkaka-enkwentro due to various issues like problema sa tubig, problema sa basura, mga ganun. Ang nakakatawa rito, ‘yung mga sitwasyon, si Ness kasi, mahilig magbida-bida and we get into all sorts of funny situations.”

They’re now both grandmas. She asks her apos to call her Mama D and she tends to spoil them. Her daughter Danica is pregnant now. Is it an accident?