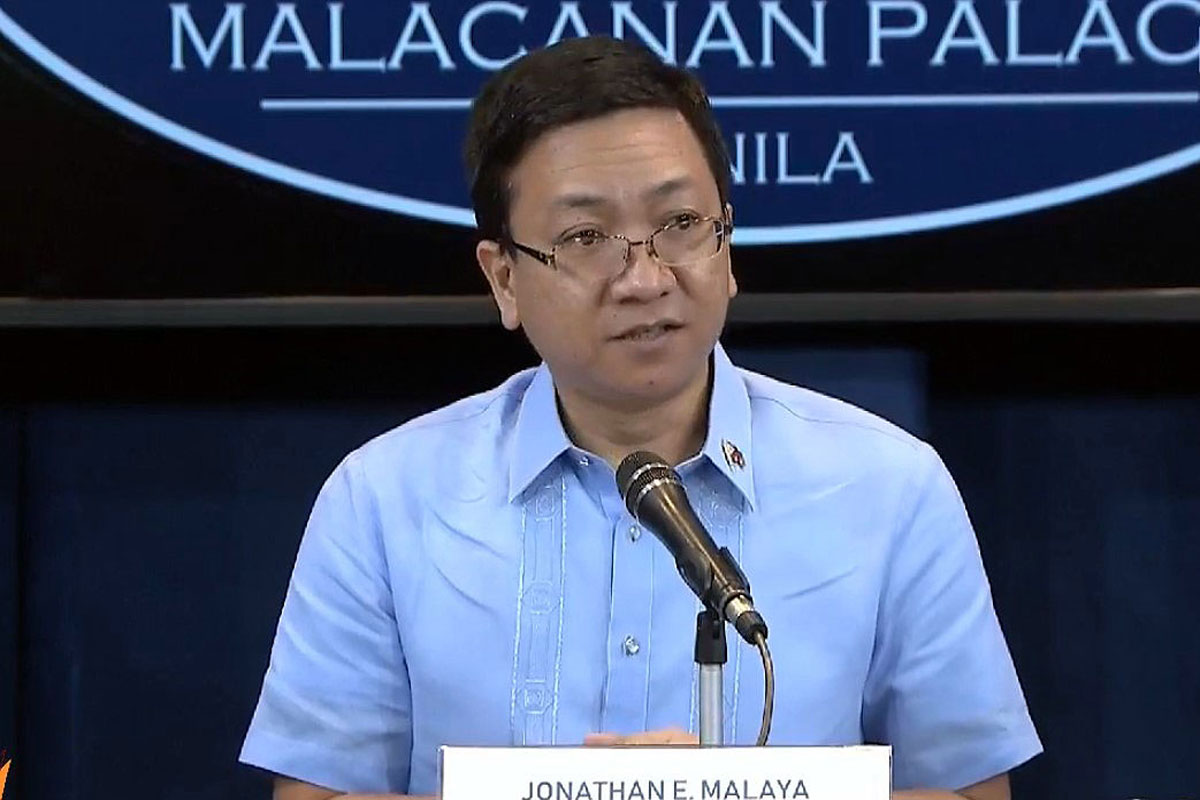 CALLING President Duterte’s directive as well as the ordinances passed by local government units (LGUs) as a witch-hunt is completely irresponsible and uncalled for.

This was stressed yesterday by Interior and Local Government Undersecretary and Spokesperson Jonathan Malaya as he slammed leftist lawmaker France Castro of the Makabayan Bloc for the statement against the Chief Executive’s move urging barangays to prepare an inventory of their unvaccinated constituents.

Malaya assured the public and the Commission on Human Rights (CHR) that the program is far from Castro’s “imagination” saying it will never violate the individual’s right to privacy.

“We are facing an unprecedented global health emergency and we need to protect the unvaccinated,” the DILG official said.

He emphasized that the purpose of the inventory is to protect the unvaxxed individuals from getting sick and dying while keeping the government’s health cares system from being overwhelmed.

“To call the President’s directive as well as the ordinances passed by the LGUs as a witch-hunt is completely irresponsible and uncalled for,” the DILG Spox said.

This move according to Malaya, is neither unconstitutional nor violative of a person’s right to privacy because the data is being collected for a legitimate purpose.

“Most importantly, it is to address the latest wave of COVID-19 infection under Alert Level 3,” he added.

Earlier, Castro said that the DILG is imposing a policy that is unconstitutional and violative of a person’s right to privacy.

But Malaya said this statement has no basis as he pointed out that the policy is within the bounds of the law or RA 10173 or the Data Privacy Act of 2012 and RA 11332 or the Mandatory Reporting of Notifiable Diseases and Health Events of Public Health Concern Act.

“Kailangan pong timbangin ang karapatan ng isang tao at ang kanyang pananagutan o responsibilidad sa lipunan. Rep. Castro should not be so swift in shooting down the efforts of the national and local governments and calling them unconstitutional or unlawful without knowing the rationale behind the policy,” he said.

The DILG official also assured the Commission on Human Rights that the inventory will not be published or released to the public and will only serve as a reference by the barangays in implementing the ordinances passed by LGUs.