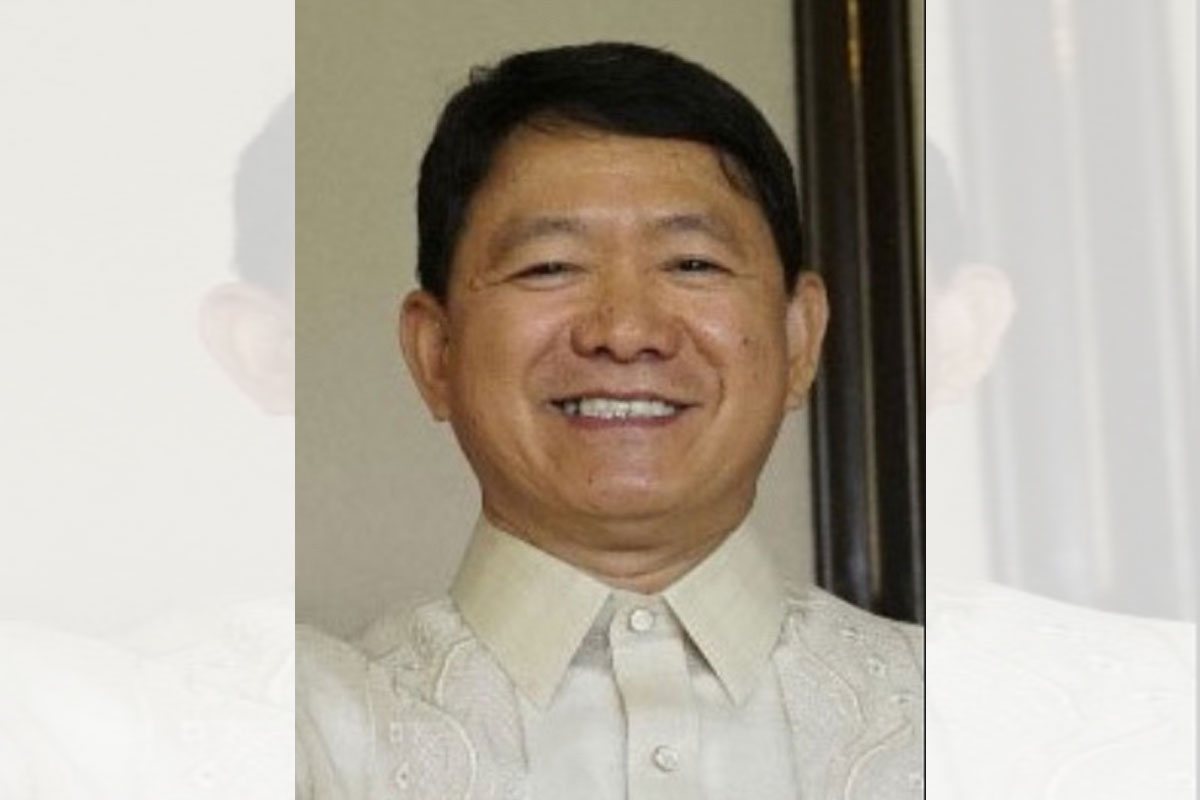 DILG: 100% devolution of basic services to LGUs next year

DILG: LGUs also to have hiked share in taxes, revenues

FOLLOWING the signing of Executive Order (EO) No. 138 by President Rodrigo R. Duterte, the Department of the Interior and Local Government (DILG) Saturday said the full devolution of basic services and facilities from the national government to local government units (LGUs) will finally begin next year, including the increased share of LGUs in all national taxes and revenues.

“With EO 138, the long-cherished goal of LGUs to finally implement the full devolution of powers and resources mandated by the 1991 Local Government Code will happen under this administration. Under full devolution, many good things are coming our LGUs’ way and the public in general starting next year,” said DILG Secretary Eduardo M. Año.

He said the EO will ensure that the policy of decentralization as enshrined in the Constitution and the Local Government Code, as well as the increase in just share in national taxes for LGUs as provided for in the Mandanas-Garcia ruling of the Supreme Court (SC), will be carried out systematically and smoothly.

“We thank President Duterte for staying true to his commitment to local autonomy and full devolution through the signing of this EO. This will start the ball rolling and ensure that LGUs will be ready for bigger responsibilities that come with more financial resources. Dahil sa full devolution, ‘Aangat ang Lakas ng Lokal’ sa tulong ng ‘Dagdag na Pondo’ na magdudulot ng ‘Angat Serbisyo’ para sa mga mamamayan,” he said.

In Mandanas et al. v. Executive Secretary et al. case, the Supreme Court held that all collections of national taxes, except those accruing to special purpose funds and special allotments for the utilization and development of the national wealth, should be included in the computation of the base of the just share of the LGUs.

In 1991, the Local Government Code mandated the devolution of basic services to LGUs. This was anchored on the premise that LGUs are in a better position to address the needs of their constituents and can therefore deliver better services. However, full devolution was never achieved because the funds necessary to implement full devolution were never fully downloaded to LGUs.

The DILG Chief said that E0 138 is a leap towards the provision of a more responsive and accountable local government structure instituted through a system of decentralization whereby local government units shall be given more powers, authority, responsibilities, and the corresponding financial resources.

“Provinces, cities, and 1st to 3rd class municipalities who have more capacity will enjoy more autonomy in managing their resources. The DILG will then focus and assist 4th to 6th class municipalities so they will be better equipped to carry out the additional functions and services devolved to them,” he said.

According to Año, a Committee on Devolution (ComDev) will also be created to oversee and monitor the implementation of administrative and fiscal decentralization goals of the EO; resolve issues and concerns that may arise in the implementation of the EO; ensure the elìmination of any regulatory or fiscal controls on the automatic release of LGU shares; and adopt mechanisms to ensure the continuous delivery of public services by the national government agencies and LGUs, among others.

The DILG secretary will serve as co-chairperson of the ComDev together with the Secretary of the Department of Budget and Management (DBM). Among the committee members are the Socioeconomic Planning Secretary, the Secretary of Finance, the Executive Secretary, and the Presidents of the Leagues of Provinces, Cities and Municipalities of the Philippines, the Liga ng mga Barangay ng Pilipinas, and the Union of Local Authorities of the Philippines.

Under the EO, a Growth Equity Fund (GEF) shall also be proposed to Congress which will cover the funding requirements of the projects of poor, disadvantaged, and lagging LGUs to enable them to implement the functions and services devolves to them.

Año said that the Department’s Local Government Academy (LGA) shall oversee the provision of capacity development interventions for local governments, and shall develop the appropriate mechanisms to ensure efficient utilization of government resources on this effort.

He added that LGA will harmonize all capacity development interventions by the DBM, the National Economic and Development Authority (NEDA), the Department of Finance (DOF), other agencies, the Development Academy of the Philippines (DAP), and third-party service providers for the LGUs. The LGA shall optimize the potential of the Local Governance National and Regional Resource Centers as the convergence platform for capacity development.

The DILG, DBM, and Bureau of Local Government Finance of the DOF, on the other hand, shall include public financial management processes, such as local planning, investment programming, resource mobilization, and budgeting, in the capacity development of the LGUs to ensure that the allocation of the revenue allotment for basic services and facilities is in accordance with the Local Government Code or Republic Act No. 7160 and other relevant laws. 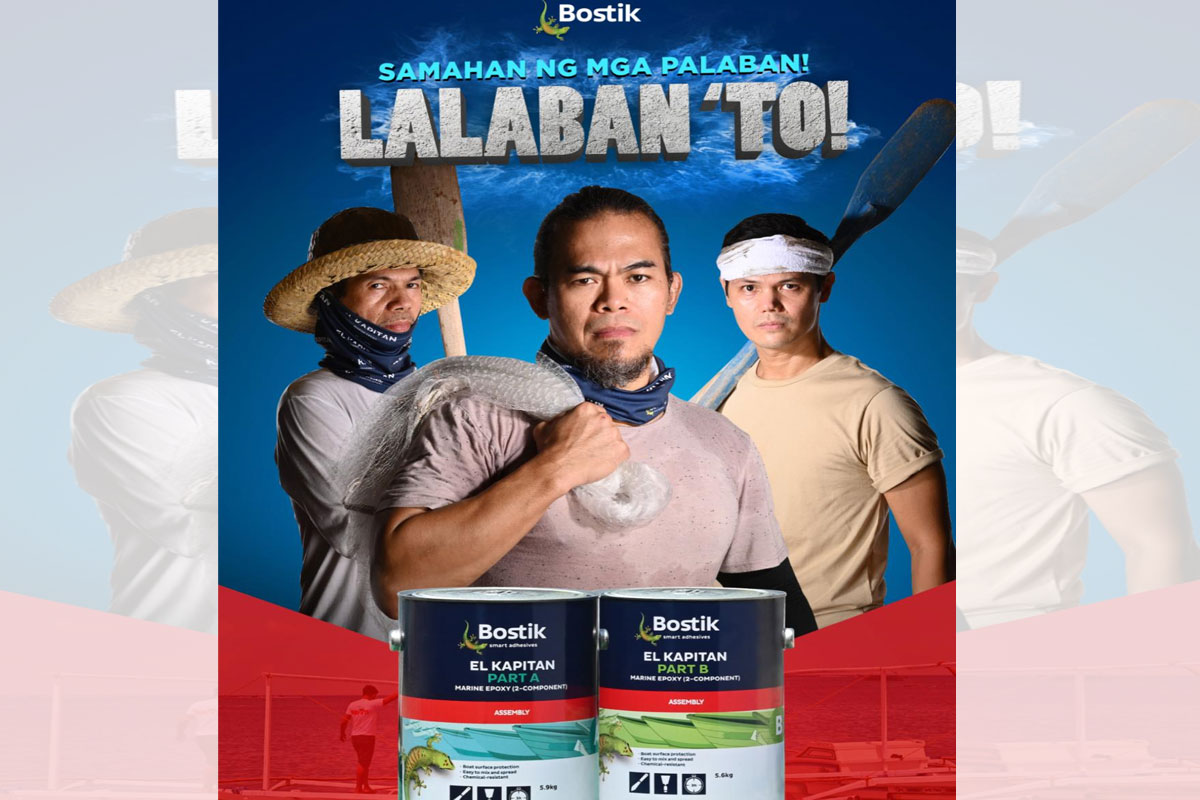 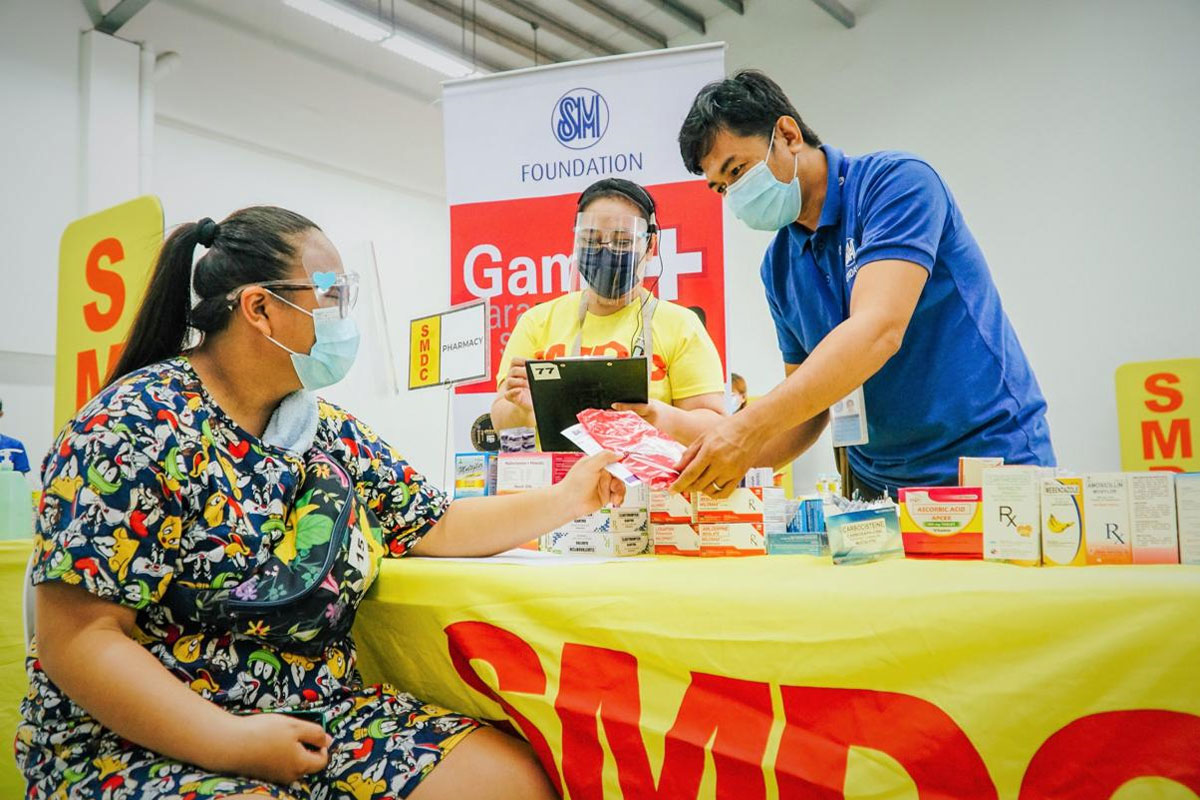 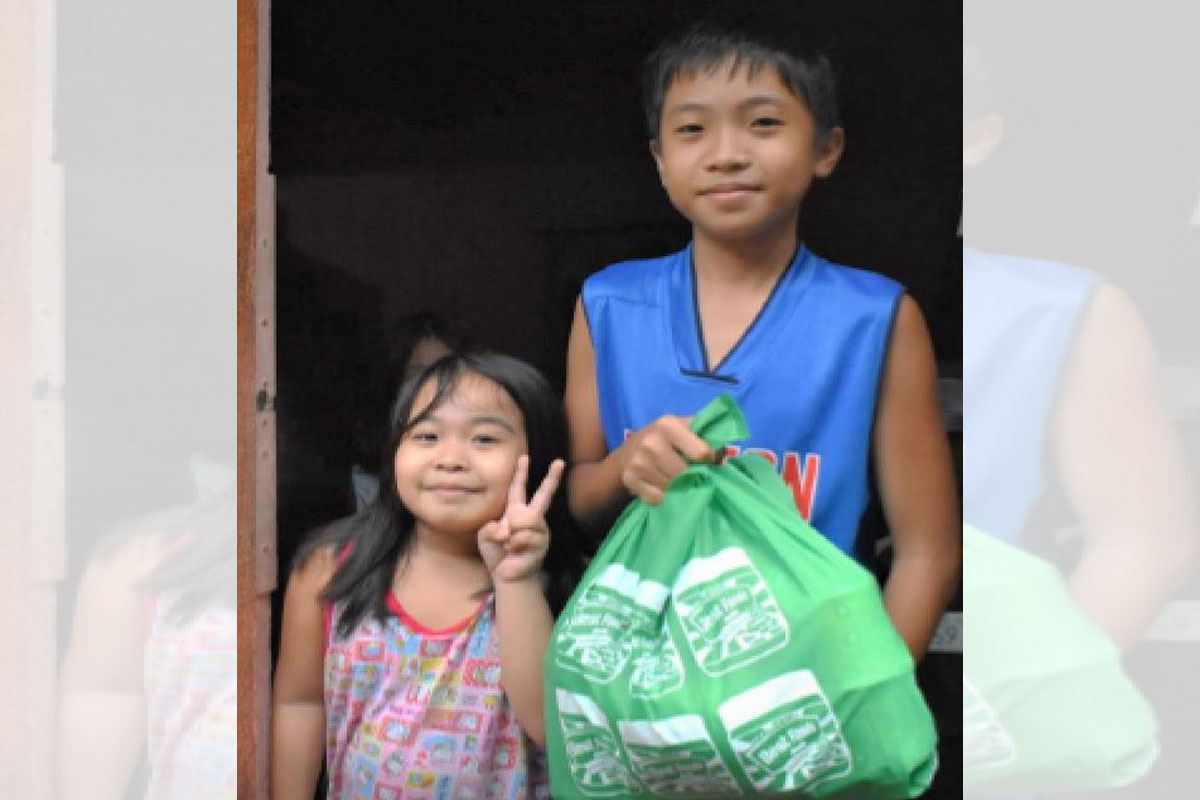