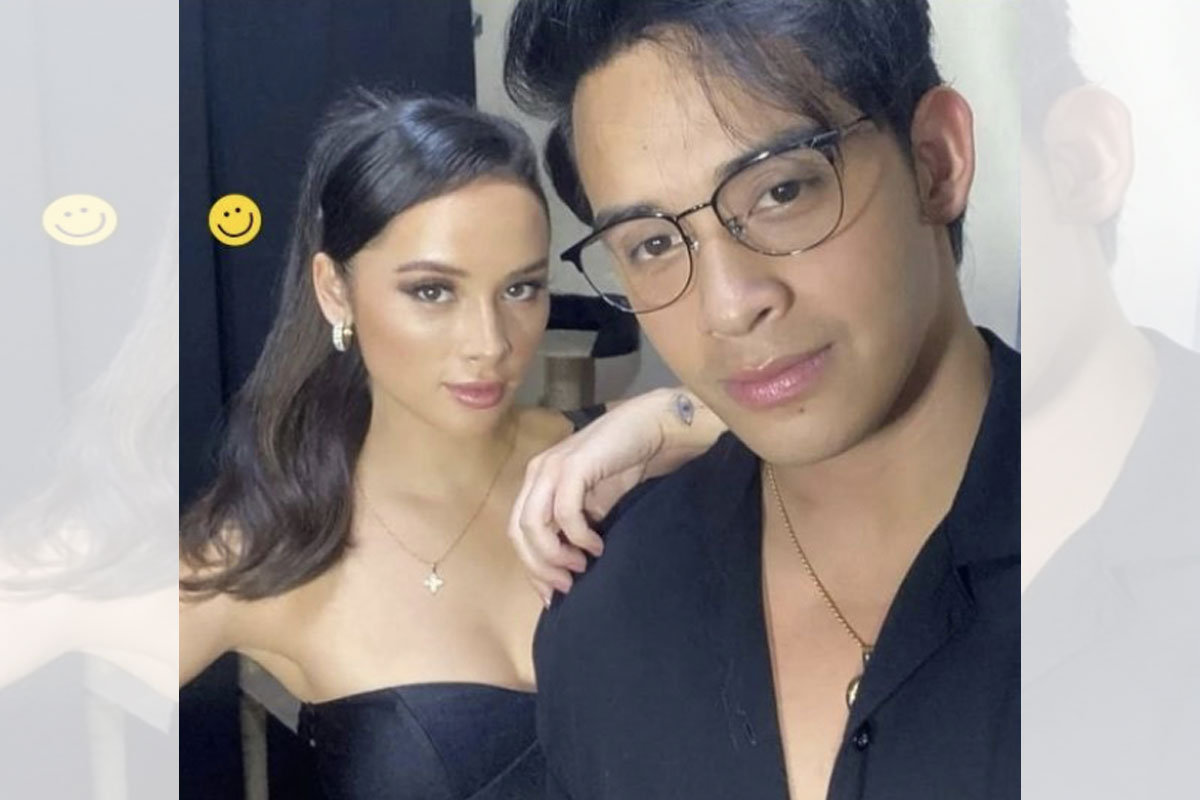 DIEGO Loyzaga is rumored to have found a new girlfriend to replace his ex, Barbie Imperial. His sweet photos with PBB discovery Franki Russell are all over social media, making some folks jump into conclusion that they’re already on. But Diego himself denies this.

“Franki and I are not together,” he says. “For now, I just want to remain single and focus on my work.”

Diego has just finished a new movie, “How to Love Mr. Heartless”, which he shot after he returned from his long vacation in the U.S.A. This will stream on Vivamax starting June 17, as written and directed by Jason Paul Laxamana who did romantic hits with sad endings like “100 Tula Para Kay Stella” and “Just a Stranger”. Diego is paired for the first time with Sue Ramirez.

“Both Sue and I are so happy when we learned we’ll be paired in this movie,” he says. “We’ve been friends for a long time as we hosted ASAP in ABS-CBN before but this is the first time we’re working in a movie. So sabi ko, Sue, finally, pinag-love team na rin tayo. Tuwang-tuwa kami kasi we are so comfortable with each other. Sa first shooting day, non-stop daldalan kami to update our lives, kasi ilang years din kaming hindi nagkita. I really enjoyed working with her so sana, hindi ito ang last project namin.”

He is the “Mr. Heartless” in the title. “The name of my character is Blue, a very mysterious guy who is cold and distant to everyone. But he’s a know-it-all. Kapag may sinabi ka sa kanya, he will explain to you everything about the topic. Daig pa niya ang Google. We’re opposites ni Sue as Yanyan kasi she’s perky, charming and very open. But as they say, opposites attract each other.”

Sue will eventually try to make Diego open up in the story. “Blue appears difficult to understand, but ‘yun pala, may pinaghuhugutan siya why he is behaving like that. May trauma siya while growing up. May problema siya, but he doesn’t know how to address it. A lot of people can relate with the story kasi were sure you’ve met someone like Blue na may bubog sa loob ng dibdib niya.”

He’s so appreciative that it’s Sue who plays his leading lady. “I’ve always known how good she is. even as my cohost then. This movie is a great opportunity to work with her kasi I have trouble with my Tagalog lines and ang lalalim ng ibang words. But Sue helped me with them and she really motivated me well.”

While on they’re lock in shoot in Pampanga, he discovered that Sue is a real cowboy. “Yes, she’s one of the boys. Kengkoy pala siya. I’ve never played with a girl na kasinggaling ni Sue in playing basketball. Malalim ang naging bonding namin sa set kasi halos araw-araw kaming magkasama. I’m proud and happy to work with her in this film and also our director, JP Laxamana.”

Gabbi on Khalil: ‘Without him, I’d be at a loss’