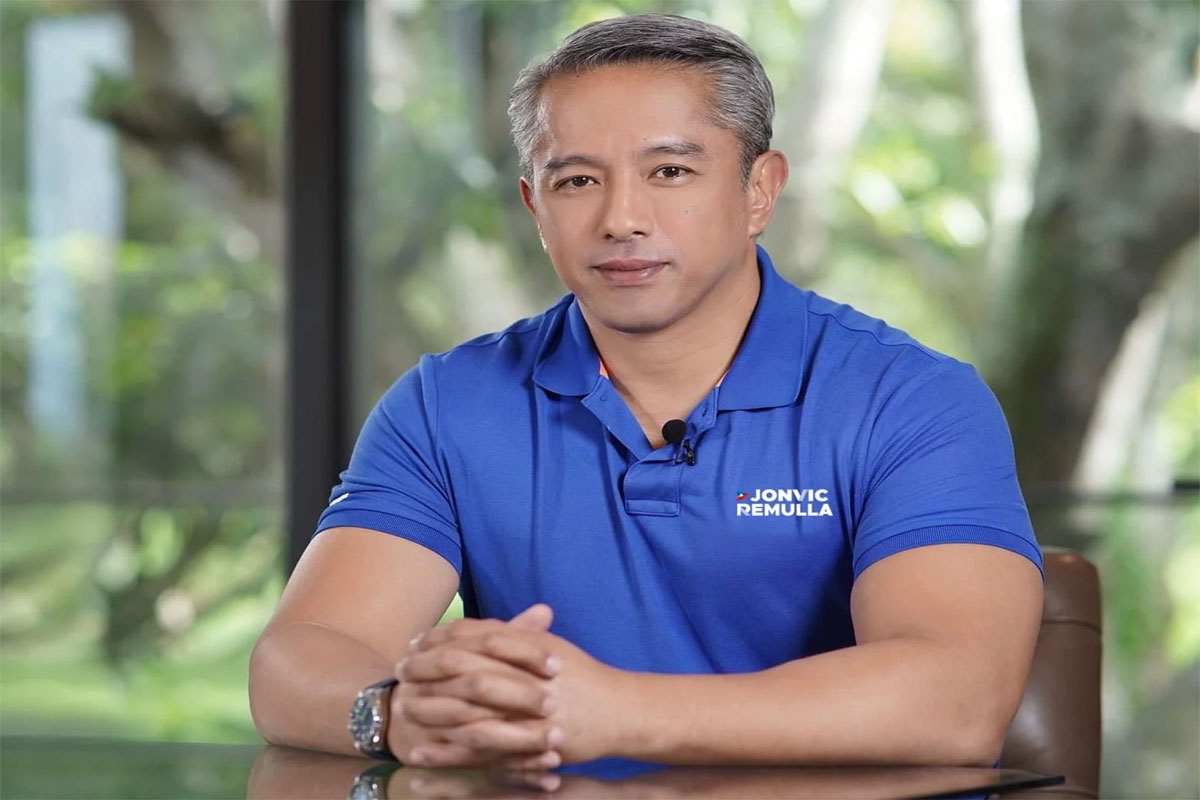 ADDRESSING the accumulation of solid waste problems coming from the different waterways in the province of Cavite has been the government’s top priorities in the ongoing efforts to rehabilitate Manila Bay.

The Department of Environment and Natural Resources (DENR) said this in a meeting with the Cavite Cluster Task Force to which Governor Jonvic Remulla admitted that the province failed to establish its own sanitary landfill due to land limitations.

According to the DENR, Remulla revealed that over 2,000 tons of garbage a day goes to the river due to lack of solid waste management facilities.

This prompted Environment Secretary Roy Cimatu to order the regional office to partner with the local government units (LGUs) of Cavite to come up with effective pollution and waste reduction programs that will help in the Manila Bay rehab mission.

“Manila Bay has a wide range of environmental problems that need to be addressed, one of which is the accumulation of solid waste coming from different waterways,” Cimatu said.

This far, pollution reduction and solid waste management activities in Cavite province are part of the ongoing efforts for the Manila Bay clean-up.

In relation to the ongoing efforts, DENR Undersecretary for Solid Waste Management and LGUs Concerns Benny Antiporda led the inspection of rivers in Cavite, including Imus River in Bacoor and Ylang-Ylang River in Noveleta where he observed floating debris eventually end up to the waters of Manila Bay.

Antiporda said the National Solid Waste Management Commission (NSWMC) and the DENR-Environmental Management Bureau (EMB) will be coming up with strategies to solve the solid waste problem in the province.

The DENR official said building a clustered sanitary landfill as a temporary solution to Cavite’s garbage waste disposal problem would be considered.

“We will study and try to come up with a very strategic approach in different municipalities and cities para po masiguro natin na once and for all, ma-solve po natin ang problemang ito,” Antiporda said.

Antiporda encouraged the LGUs of Cavite to help in the deployment of environmental marshals in each barangay to ensure that residents comply with solid waste management laws particularly in waste segregation.

He called for the hiring of trained and competent river rangers who will not only help in the cleanup of waterways but also guard the rivers from illegal environmental activities.

Eleazar suspends implementation of BMI as requirement for promotion