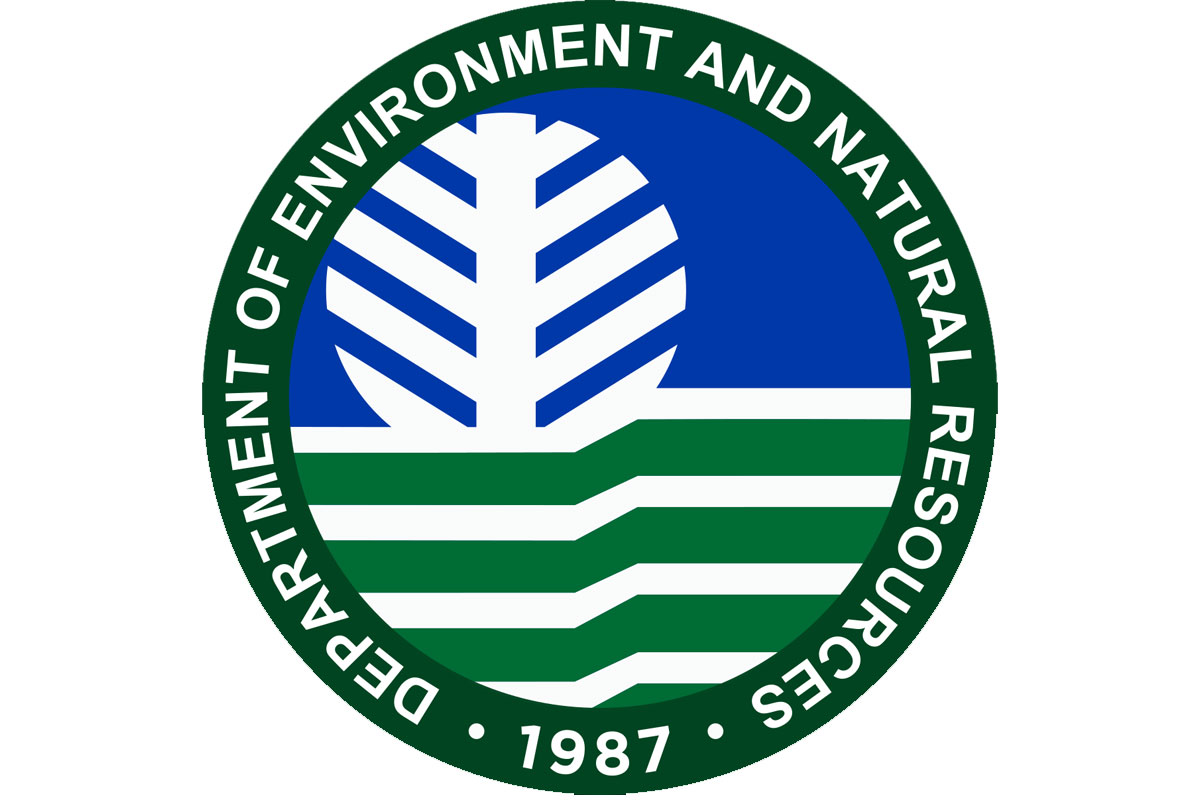 THE Department of Environment and Natural Resources (DENR) has expressed its appreciation and gratitude for the numerous awards and recognition it received this year, attributing these achievements to its hardworking and dedicated workforce.

According to DENR’s chief of staff Undersecretary Marilou Erni, none of these accolades would have been possible if not for the hard work and dedication of its officials and employees.

“What makes the DENR is its people. Today, we give tribute to all of you with these awards given to the Department. What a way to celebrate and end the year,” Erni said during a Monday flag-raising ceremony.

The DENR was recently named as one of the Philippines’ Best Employers 2023 by the Philippine Daily Inquirer and Statista, a market and consumer data provider.

It also received awards from the Career Executive Service Board (CESB), Civil Service Commission (CSC), and the Philippine Information Agency.

As one of the Philippines’ Best Employers, the DENR triumphed as the top government agency and 12th among all organizations surveyed in a large-scale and comprehensive employer study. The survey took into consideration tens of thousands of evaluations, opinions of thousands of employees and the scores of hundreds of companies.

The agency was named as one of CESB’s 2022 Outstanding Partners due to its “unwavering support in the Board’s various programs.” It was also awarded as one of the Agencies with Accurate and Timely CES Plantilla Report Submissions of its third level executives and Outstanding Institutional Partner in Learning for 2022 for its valuable contribution to the CES learning and development programs.

Of all the association of career executives nationwide, the DENR’s Association of Career Executives (DENR-ACE) led by Undersecretary for Policy, Planning and International Affairs Jonas Leones was recognized for its constant and reliable support for CESB’s activities and events.

The said panel interview is the fourth and final stage in acquiring career executive service eligibility for third level officials.

On September 28, the CSC conferred recognition to the DENR Central Office for its “delivery of exemplary public service through the tireless commitment, resiliency, and priceless contributions of its government frontliners and workers amidst the pandemic.”

Last month, the DENR received its fourth consecutive recognition as among the “Top Requested and Performing Agencies” in the 2022 Freedom of Information (FOI) Awards conferred by the FOI Program Management Office of the Philippine Information Agency.

This year, the award was given to the DENR for its consistent provision of timely and active responses to around 500 to 999 requests in the eFOI portal. 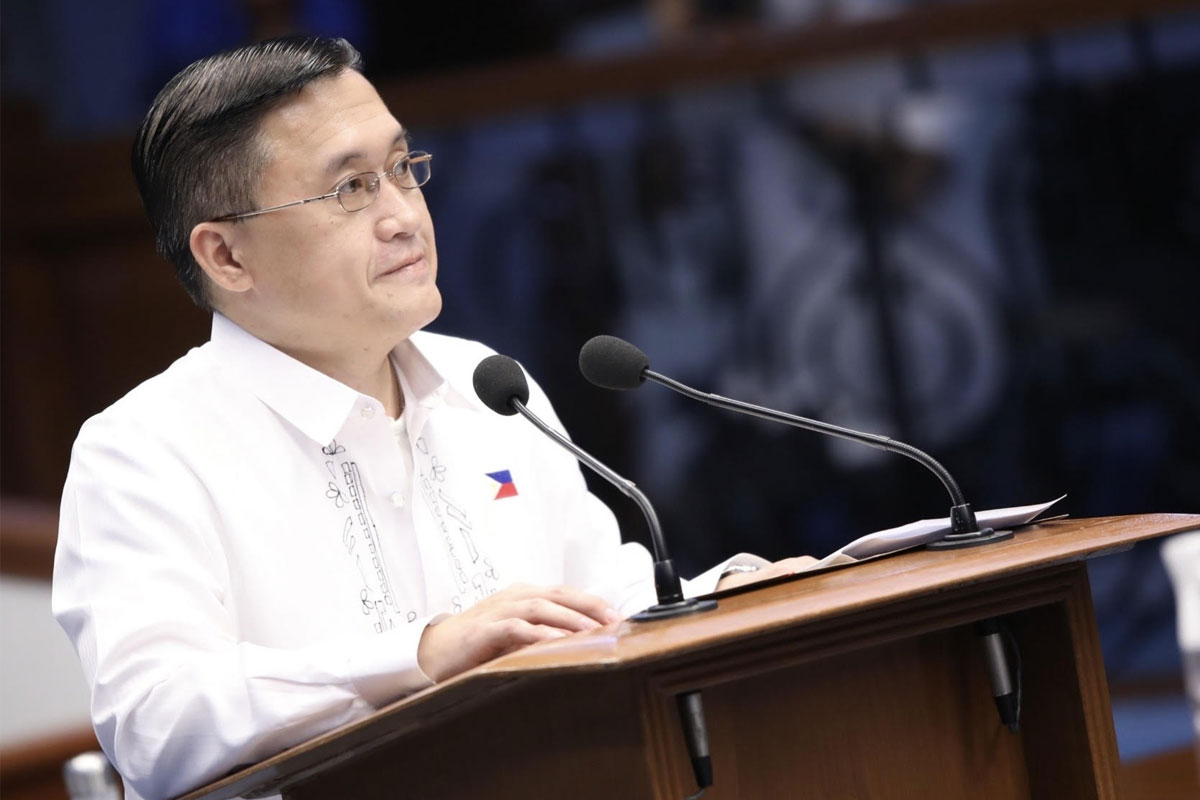 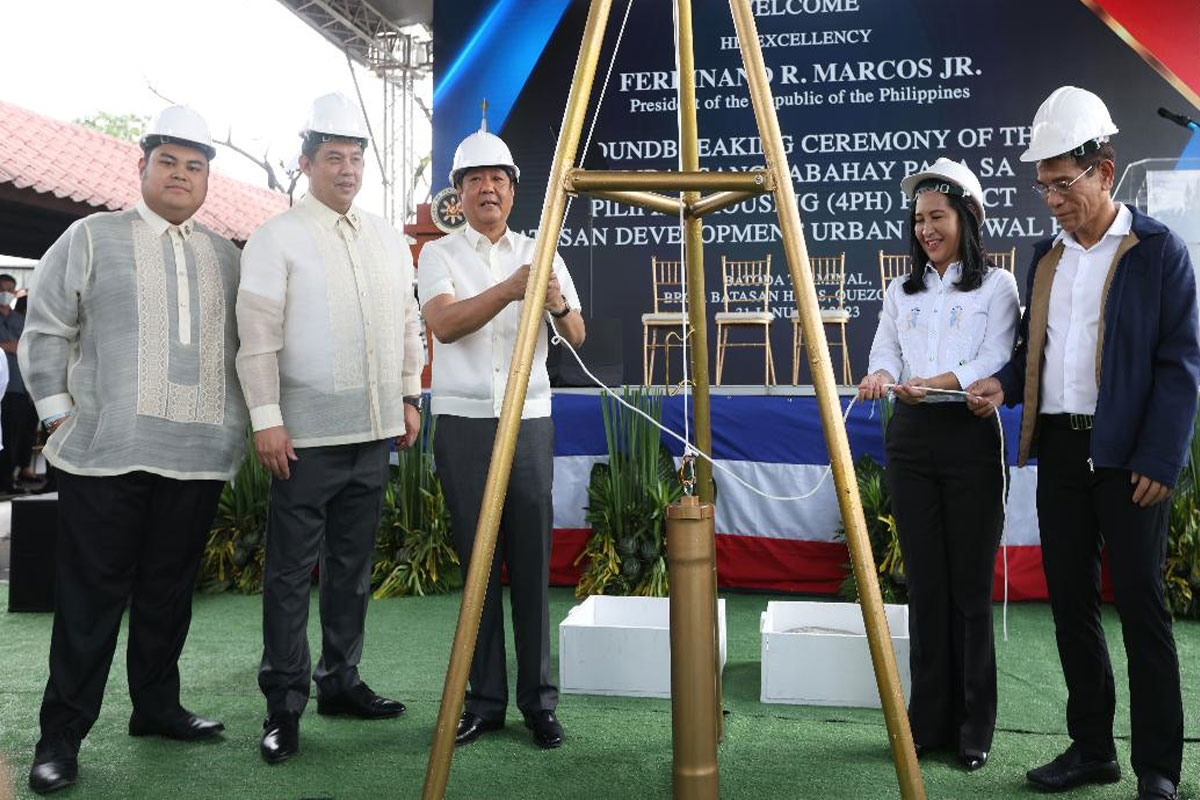 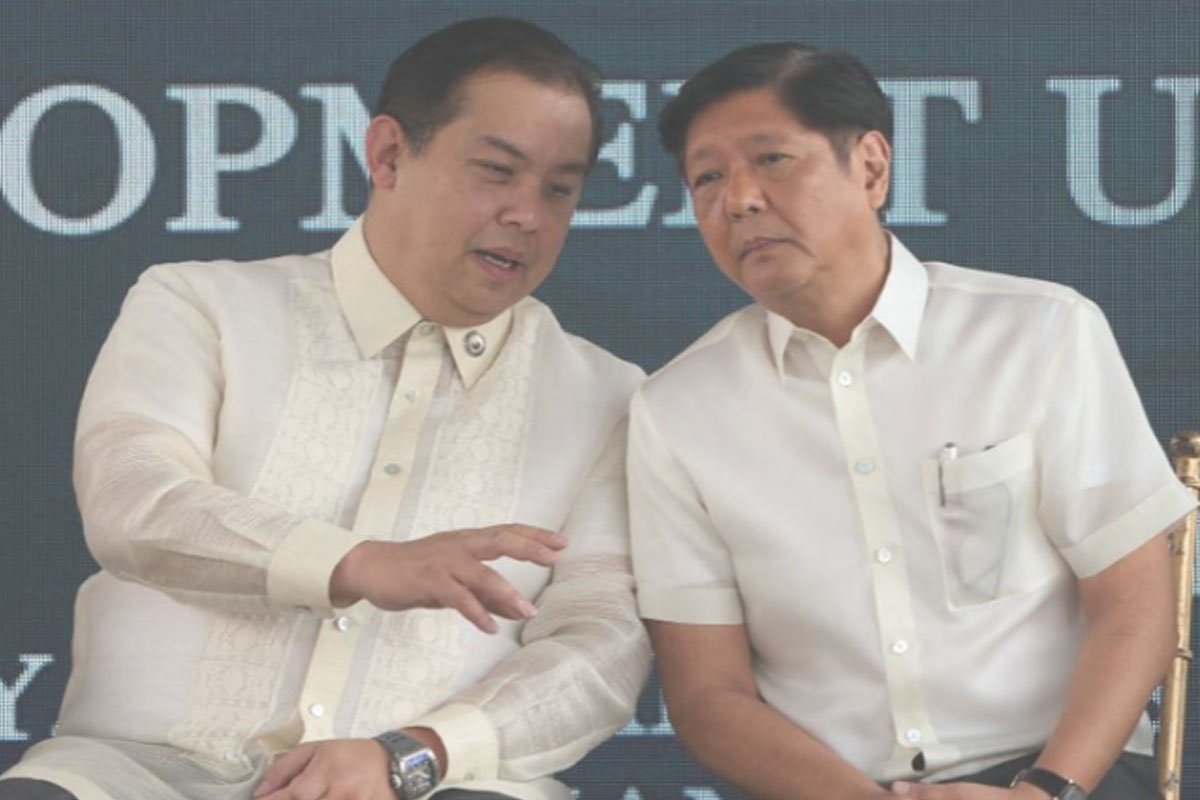