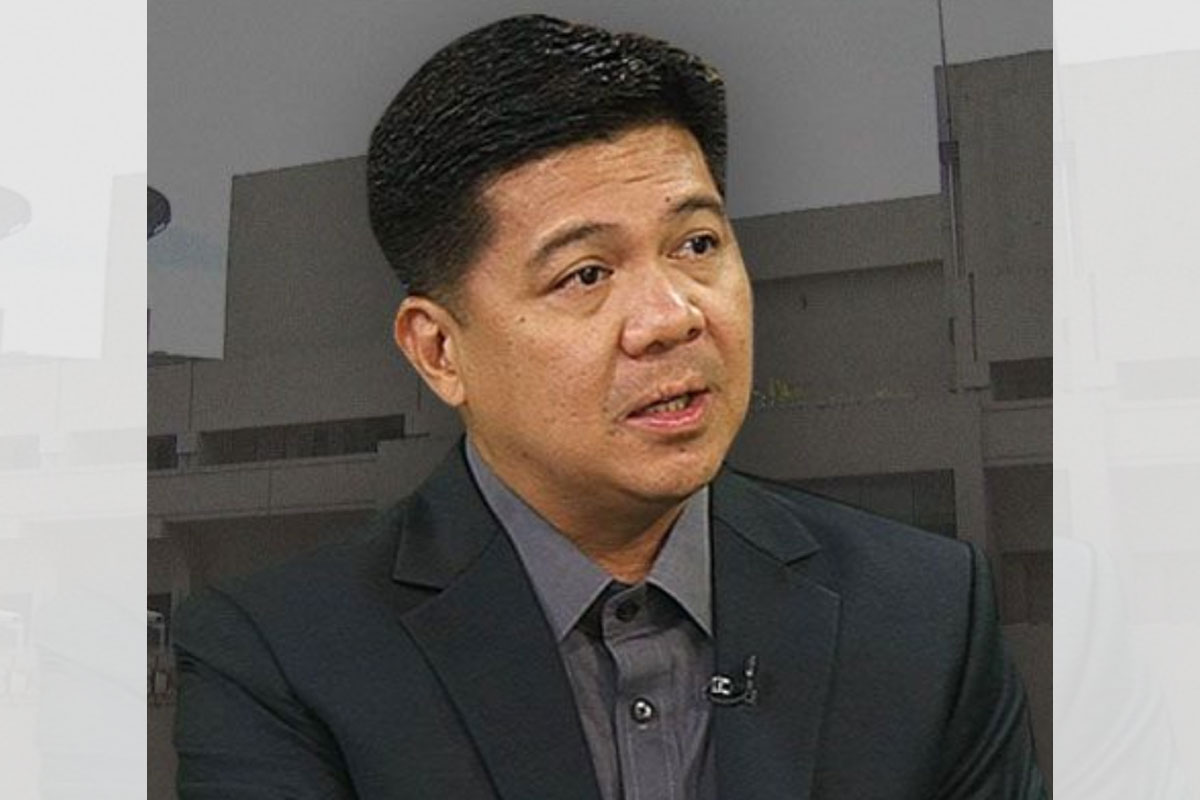 “The residents of Quezon City deserve access to world-class automated testing services for diseases, and we are determined to give it to them,” Defensor, who is running for city mayor, said.

At present, the three hospitals run by the Quezon City government do not have their own molecular screening labs. They end up outsourcing all their specimen testing to private facilities, thus causing holdups in patient diagnosis and treatment, Defensor said.

“We cannot have delays in patient diagnosis and treatment during a public health emergency,” Defensor, Anakalusugan party-list representative in Congress, said.

The envisioned molecular testing labs would run on the “gold standard” GeneXpert platform, according to Defensor.

“They would be capable of detecting not only COVID-19 and the next pandemic virus, but also a wide range of diseases, such as multidrug-resistant tuberculosis, the human immunodeficiency virus (HIV), hepatitis, cervical cancer, breast cancer, bladder cancer, and meningitis,” Defensor said.

Defensor and his political allies are stepping up their efforts to fight off the fresh surge of coronavirus disease-19 (COVID-19) infections in Quezon City.

“We are referring suspected new infections to testing centers as well as isolation facilities, and we are also providing food and medicines to affected households,” Defensor said.

Defensor also said he and his allies grouped under Malayang Quezon City are ready to cooperate and coordinate their efforts with the local government led by Mayor Joy Belmonte.

“For now, we’ve set aside our political differences so that we can concentrate in helping to contain the surge in new infections,” Defensor, Anakalusugan party-list representative in Congress, said.