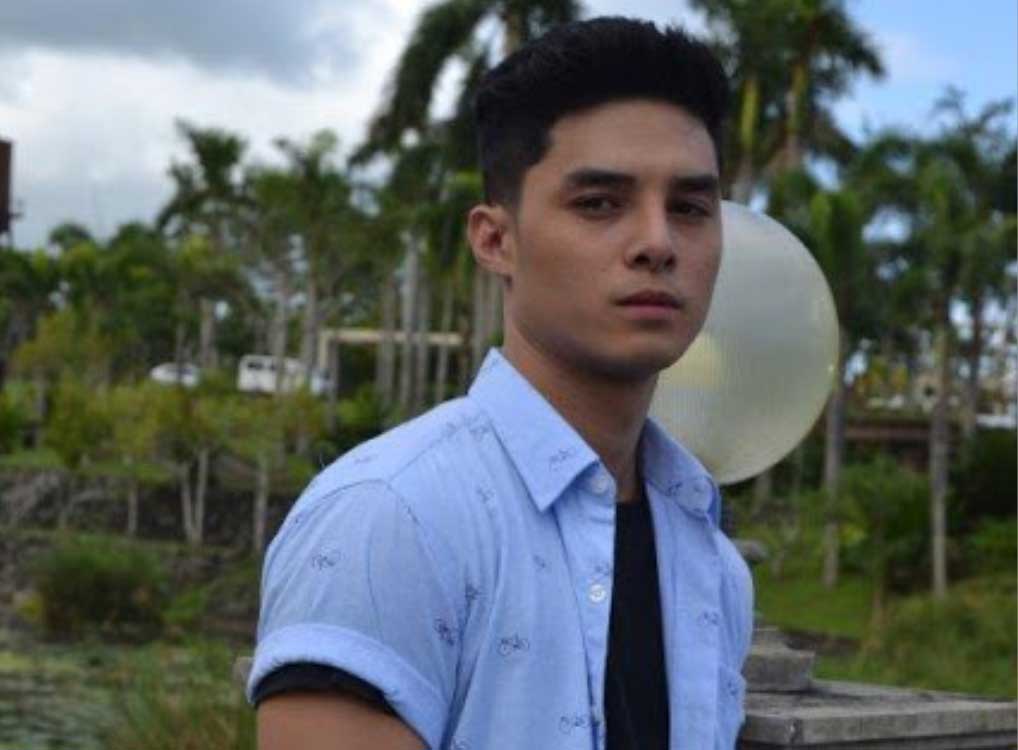 DAVE Bornea was given his first leading man role in “Babawiin Ko ang Lahat” so he somehow feels sad that the hit GMA Afternoon Prime drama is ending this Friday.

Pauline says she can never forget this show as viewers were able to relate to all the hardships her character went through and the show helped entertain them during these times of anxiety due to the pandemic. How about him, what will he remember the most about their show?

“Una sa lahat, hindi ko malilimutan na ito ang biggest break ko at best gift for me nabigyan ako ng GMA ng chance na maipakita ‘yung talent ko, ‘yung commitment ko sa craft at sa character na ginampanan ko,” he says. “And then, I cannot forget the experience I had with my co-stars during our lock in taping. They were all nice and helpful to me. Of course, ‘yung aral din po from our veteran co-actors na sobrang generous when it comes to sharing ‘yung ideas nila to refine my learnings to improve my craft. I want to thank all our other co-stars who also played important roles in the series, sina Neil Ryan Sese as Inspector Jun, Therese Malvar as Lala, Tanya Gomez as Menchie, Gio Alvarez as Greg Madrigal, and Manolo Pedrosa as Justin Roxas. I will never forget everyone we worked with in the show, along with our director, Jules Katanyag.”

So find out how the show will conclude this Friday afternoon. Will Carmina as the evil Dulce succeed in her evil plans to destroy Pauline and her family? Don’t miss the thrilling conclusion of “Babawiin Ko ang Lahat” which will be replaced by “Innamorata” starring Max Collins, Jackie Rice, Gwen Zamora and Luis Alandy.

Direk Darryl insists he has nothing to explain

“When Viva got me, I gave them 17 stories, most of which I have done as plays in our theatre group in Olongapo,” he says. “Out of the 17, 11 stories ang nagustuhan nila at ‘yun ang makikita nyong sunud-sunod na lumalabas ngayon.”

His very first movie with Kim, “Jowable”, earned more than P100 million at the box office. How does it feel that their next work together is now just being shown via streaming and not in theaters.

So how is it working with Kim Molina again? “I’d love to work with Kim for the rest of my career. Kasi masaya kami lagi sa set, e. I have many stories for her that she can give life to. Reunion namin ito, kasi she launched me and I launched her in ‘Jowable’, first movie namin pareho. People see her as a comedian but she’s really a very sensitive actress. She instinctively knows what you want her to do in a scene. Siya pa’ng magsasabi kung anong gusto mong ipagawa sa kanya, naa-anticipate niya.”

In “Tililing”, he was bashed for allegedly making fun of people with mental illness. Now in “Babaeng Walang Pakiramdam”, he has a “ngongo” character in Jerald Napoles as someone with a cleft-palate. Isn’t he afraid he might get bashed again for this?

He says he’s very careful in handling the “ngongo” character. “I did not ridicule him. This is actually a move to show the public that, kung noon hindi nagagamot yun, ngayon, nagagamot na and they are actually an important part of the community. The movie tries to make the public understand that they are coping on a day to day basis sa pambu-bully at madalas nakakatanggap ng panlalait. Si Jerald dito as Ngongo ang opposite ni Kim na walang pakiramdam. Si Ngongo nararamdaman niya ang lahat at siya ang magiging daan para makaramdam si Kim as Tasha, lalo na ang saya at sakit ng pag-ibig.”

KMJS now the most followed Philippine TV show on Facebook