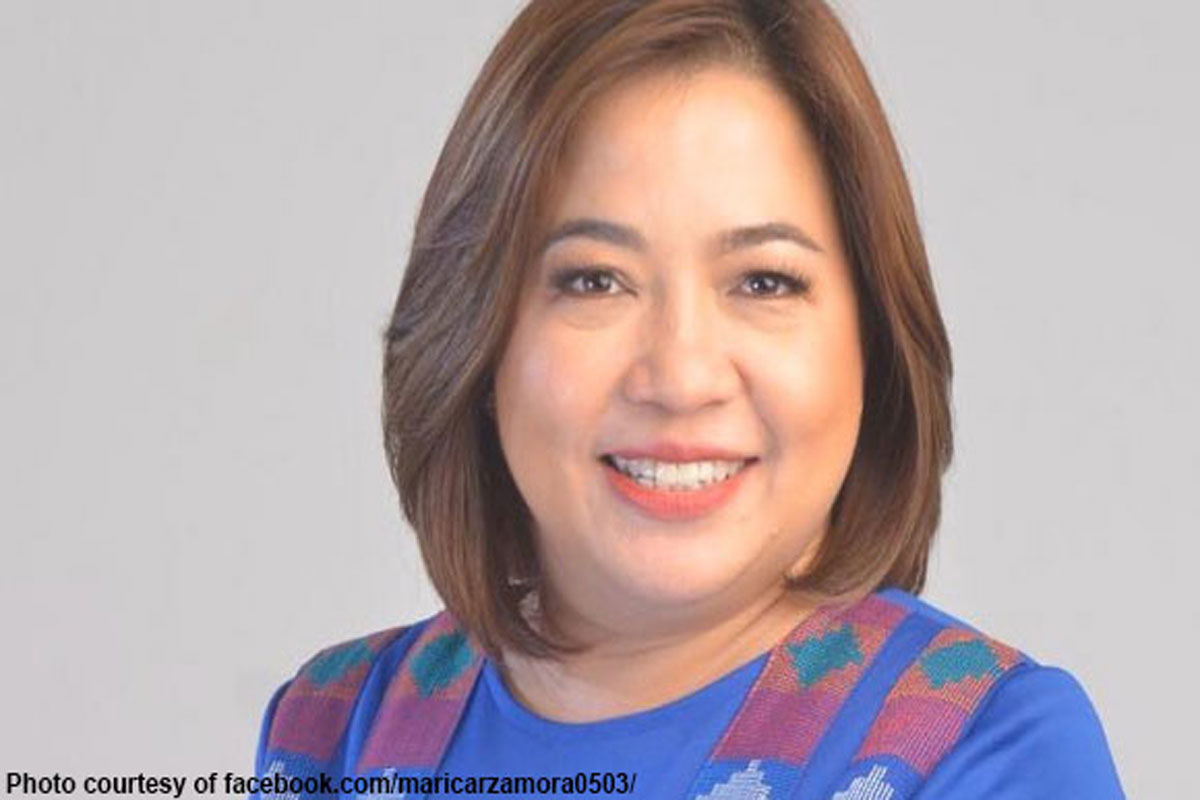 In the campaign sortie here, Uy said they believe that the BBM-Sara administration can help create more jobs for Filipinos.

In her speech, Mayor Sara, who is running under Lakas-CMD and Hugpong ng Pagbabago (HNP), said one of the UniTeam’s agenda is to create more jobs especially to the Filipinos national who have lost their jobs during the pandemic.

Gov. Uy’s team “Walang Iwanan” believes in the UnITeam’s message of unity and advocacies to unite the Filipinos.

She vowed to continue her father President Rodrigo Duterte’s legacy in the fight against anti-drugs and anti-criminality.

Uy said residents of the province have waited for this day when they get to see the entire UniTeam, especially their fellow Dabawenyo Inday Sara.

Vice Governor Maricar Zamora, who is eyeing a congressional comeback, said the UniTeam’s platforms are “the most doable” and “timely” given the current situation faced by the country due to the COVID-19 pandemic.

“Our country needs economic recovery, and the BBM-Sara tandem sees that need. We need to bounce back from the impact of the pandemic, and the UniTeam has the most profound platform to resolve the national issue,” Zamora stressed.

Zamora was one of those who proposed the renaming of then Compostela Valley to Davao de Oro which succeeded through a plebiscite in December 2019.