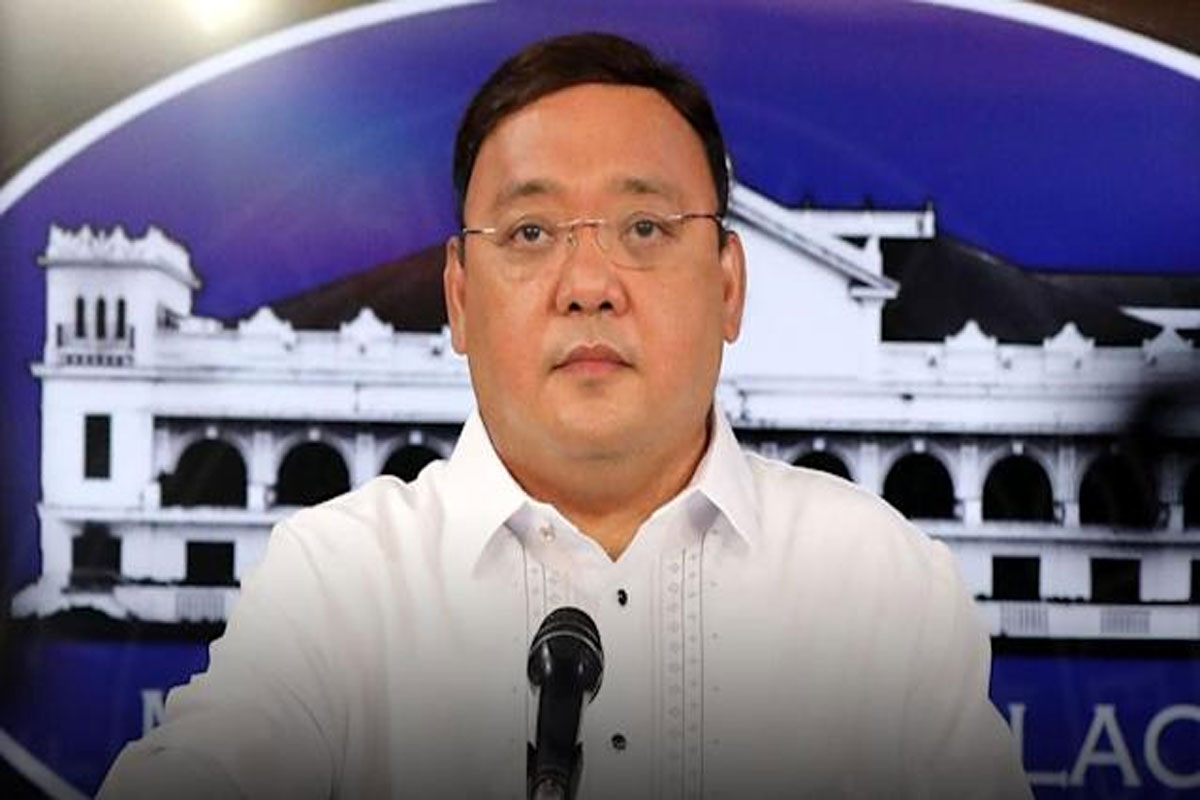 DAVAO City’s coronavirus disease 2019 (COVID-19) response and the relief operations in Typhoon Odette-stricken areas in the Visayas and Mindanao were the highlights of the Sara All For You talk show’s pilot episode on Monday morning.

The show, hosted by Lakas-Christian Muslim Democrats (CMD) vice presidential aspirant and Davao City Mayor Sara Duterte and veteran broadcast journalist Tek Ocampo, is the newest internet-based public service programming in the city as an alternative to physical monitoring, which is currently restricted because of the surging COVID-19 cases.

Dr. Michelle Schlosser, focal person of the city’s COVID-19 Task Force and Contact Tracing head, said the city government already has mechanisms in response to the surge in cases.

“Last year pa po ma’am, with your initiative, our Executive Orders 18 and 20 were already released. We still practice that, ma’am. Also, ‘yung zoning containment strategy natin ma’am, we integrate that, as well as our DQR,” Schlosser said when asked about the city’s preparedness for the surge in cases.

Schlosser said they mobilize the barangay health and emergency action team, coordinate with PNP counterpart, as well as communicate with the district health offices to ensure contact tracing are done within 24 hours.

The city mayor and Schlosser reminded the public to still follow public health standards and get themselves vaccinated. The mayor also said booster shots are available for the general public.

Meanwhile, former presidential spokesperson and senatorial aspirant Harry Roque, who was also a guest in the show, said that based on his recent visits in the towns of Consolacion, Lapu-Lapu, and Cordova in the province of Cebu, telecommunications and electricity were already restored in most areas.

Roque, however, said residents in several areas in Cebu and Bohol were still in need of relief assistance and construction materials to rebuild their homes.

The senatorial candidate also said the Department of Social Welfare and Development (DSWD) continues its relief operations, while other residents from other typhoon-hit places have already received financial assistance from the National Housing Authority.

He called on the Bureau of Fisheries and Aquatic Resources (BFAR) to prioritize affected coastal residents in the Visayas and Mindanao like Siargao and Dinagat Islands in distributing bancas for them to restart their livelihood. 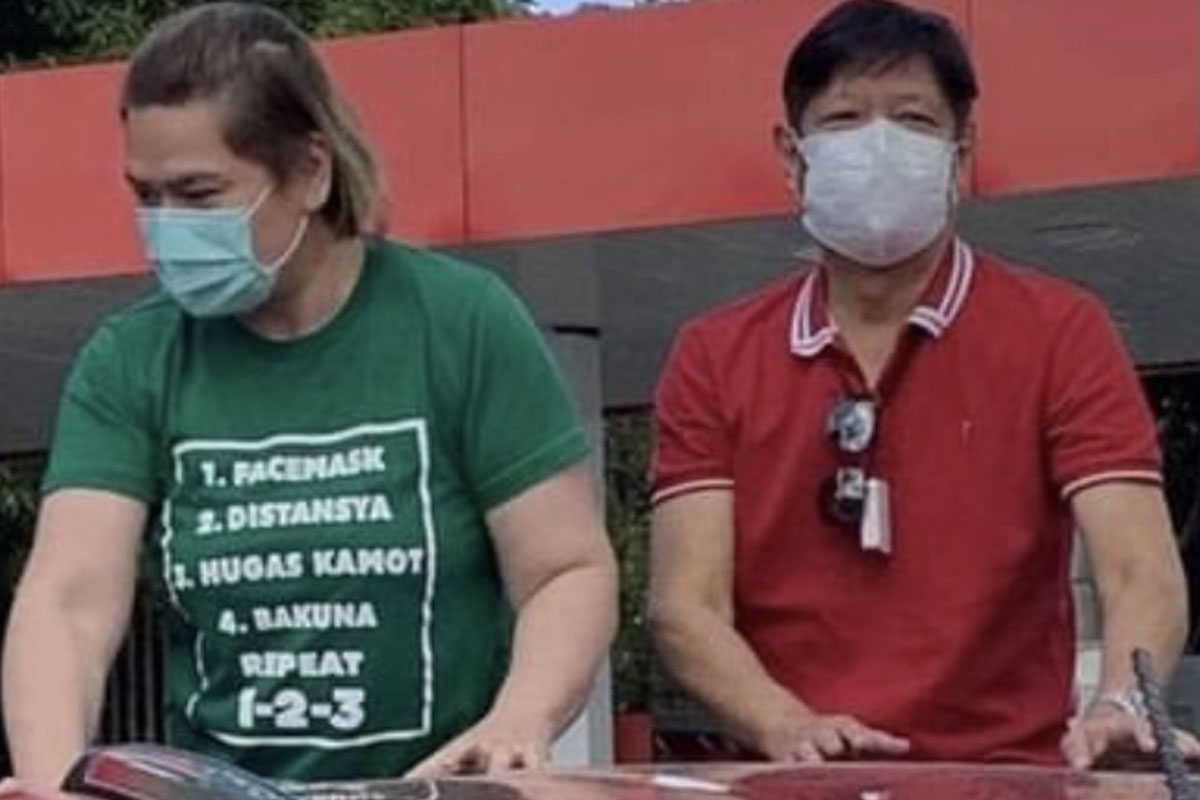 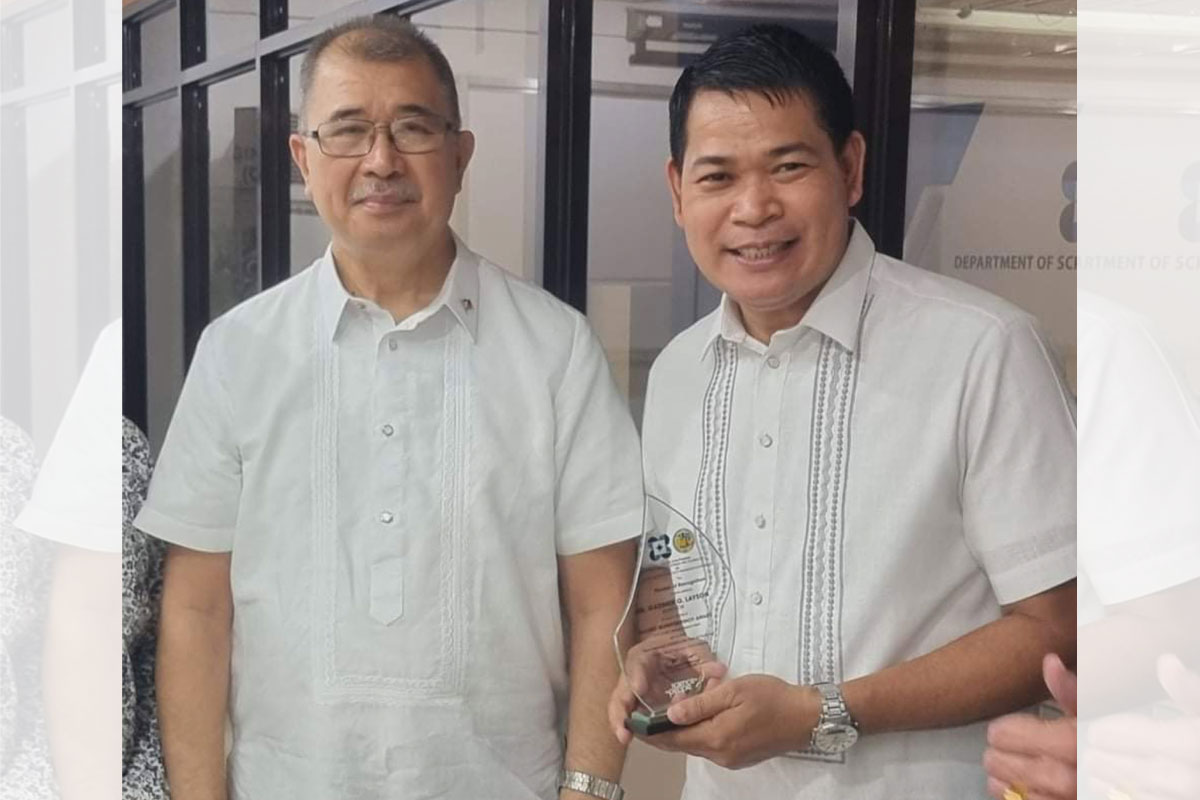