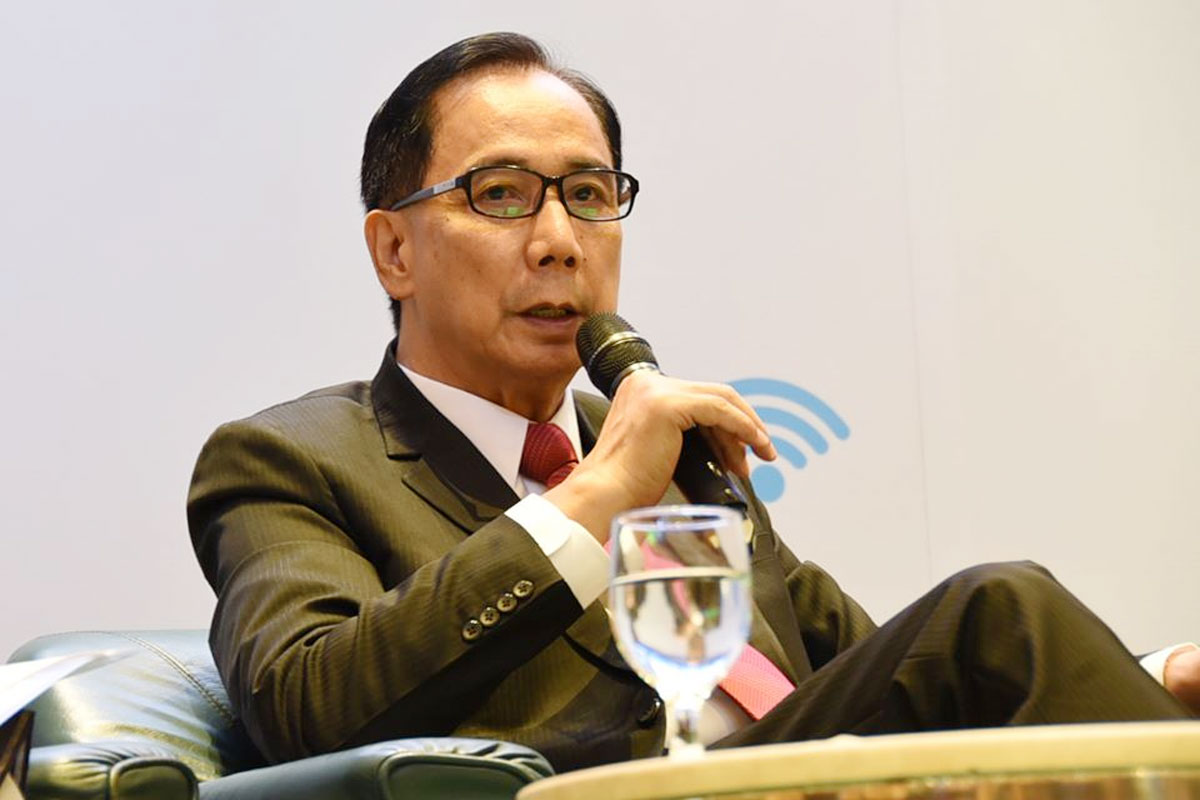 “WORK double time, continue elevating the productivity of Philippine agriculture, and sustain the gains achieved in boosting the sector.”

This is the call of Department of Agriculture (DA) Secretary William Dar to the agency’s Management Committee members and employees amid the brewing food crisis.

Dar expressed his worries about what will happen to the country “if we cannot get our productivity levels up significantly in the next year, sustain it in the midterm, and achieve food sovereignty thereafter.”

“Dapat magsumikap po tayong lahat na lahat po ng focus natin even for these last two months and hoping that with you who are staying behind will continuously really elevate our game in terms of enhancing the productivity of Philippine agriculture,” he said.

Dar also urged the DA family to “uphold civil service above all” even as there will be changes in leadership.

“I remind all of you civil servants here in the OneDA family that your loyalty, above all, is to the institution, to the DA’s stakeholders: the farmers, fishers, the vast Filipino consumers, the agripreneurs,” he stressed.

Dar added that while public servants must not be put on pedestals for simply doing their job, their work will outlive Presidents and Agriculture Secretaries.

He further explained that anticipating the global challenges to food security is the first step. He also hopes that the proposed DA budget for next year will be properly considered.

“If next year’s budget is not doubled or tripled, and if we have this same level of budget that we have today, we will always have the same problem,” he warned.

Dar proposed that the next administration should “see to it that the agriculture sector must be given substantial budget” to have good management of all the crisis, disasters, and the things that the pandemic and the Ukraine war have impacted.

According to him, food security is national security, and food sovereignty is economic progress.

“Double time, my OneDA family. We have two months to help the Duterte administration usher a peaceful transfer of power,” Dar added.

Lawmakers must not use legislative powers for ‘vengeance’