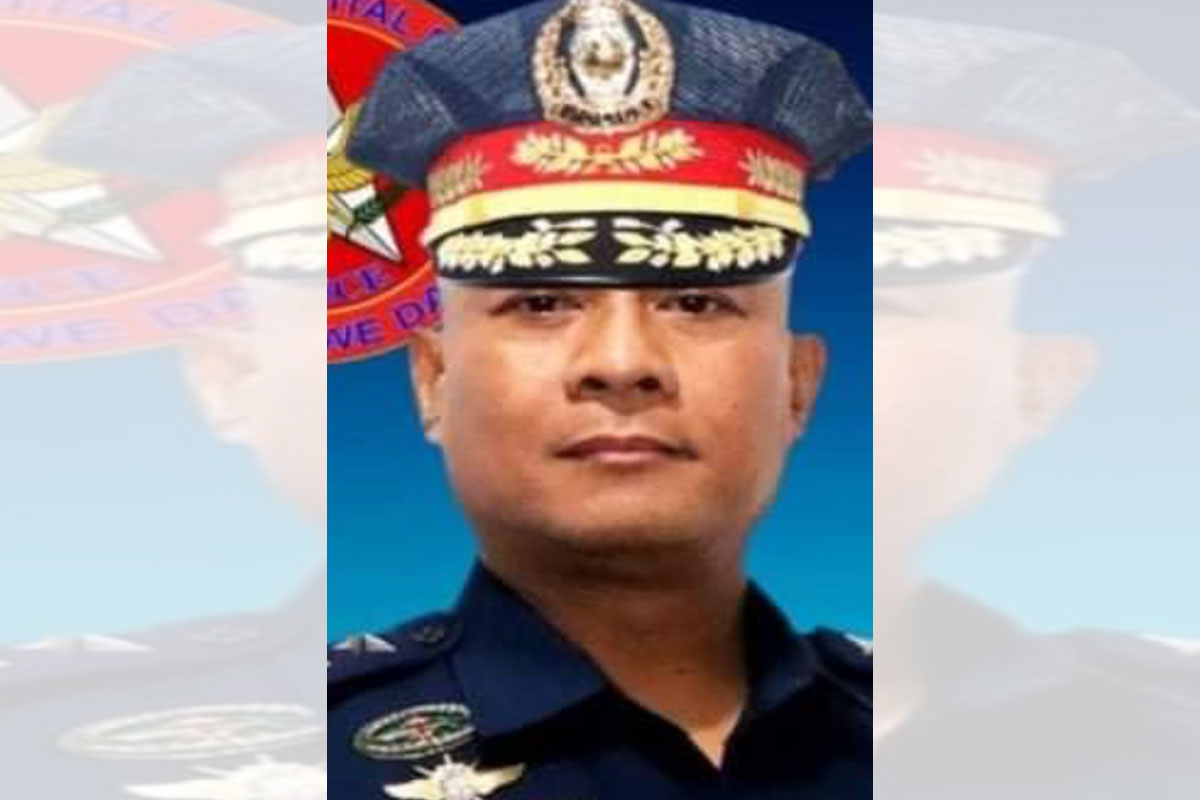 Confiscated in the combined operations conducted by members of the Regional Intelligence Division (RID), Regional Mobile Force Battalion (RMFB) and Intelligence Service of the Armed Forces of the Philippines (ISAFP) from Cubao, Quezon City that ended in Sta. Maria, Bulacan on September 8 were assorted firearms, ammunition and parts of firearms.

Investigation showed that operatives from the Philippine Drug Enforcement Agency, Armed Forces of the Philippines-Task Force NOAH, Bureau of Customs and National Intelligence Coordinating Agency were able to stop the transport of Chinese-labelled tea packs which are about to be distributed in Mindanao.

Two suspects identified as Danilo Untavar, 51; and Basher Bangon, 59, who allegedly fired shots at the operatives were killed in the operation.

Based on intelligence reports, Bangon was a top drug personality and leader of the Basher drug group.

The suspects were using the area as warehouse (bodega) of the illegal drugs and tagged as the “bodegeros” of a Chinese drug trafficking group operating in Zambales where four alleged Chinese drug dealers died in an armed encounter recently.

“I would like to give a stern warning to everyone, especially itong mga drug pushers. Well sabi nga sa inyo, our government will never stop, we will never cease in our campaign against all forms of criminality lalong lalo na sa illegal drugs, terrorism and illegal possession of firearms. Hindi po tayo titigil nyan. This will be a No Let Up campaign against all forms of illegal drugs. And if you will fight it out with our law enforcement agencies, isa lang ang pupuntahan ninyo,” NCRPO chief Danao said.

Danao said the illegal drugs could be used by other groups to finance their activities related to the 2022 elections and commended the operating units for the successful operations which decreased the shabu supply in the country.

Bong Go: Give health workers support due them