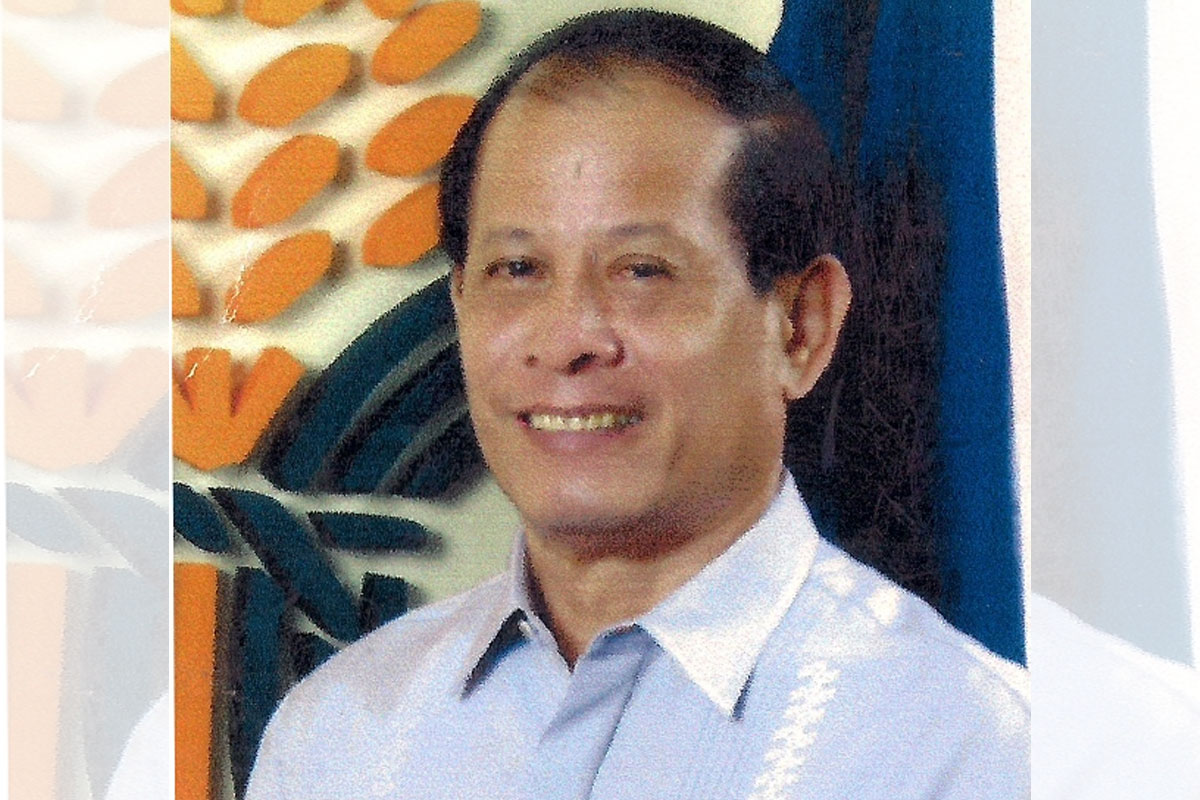 THE Department of Agriculture (DA) on Wednesday said it may take two to three years before the country can achieve a stable salt supply.

In a Laging Handa briefing, Agriculture Undersecretary Domingo Panganiban said he has instructed the Bureau of Fisheries and Aquatic Resources (BFAR) to determine the expenditure breakdown of the previous PHP100 million allocation for salt production.

Once they secure the data on the allocated fund, Panganiban said the DA shall be able to distribute its aid to fisherfolk in the next coming months.

“Medyo aabutin ng dalawa hanggang tatlong taon bago natin ma-stabilize, kung makukuha ‘yung PHP100 million ng Bureau of Fisheries and Aquatic Resources, masisimulan agad natin ngayong second half ng 2022 ang pagdi-distribute ng pera sa ating mga fisherfolk na nagpo-produce ng ating asin (It might take two to three years before we stabilize, if we get the PHP100 million of the BFAR, we can immediately start the distribution on the second half of 2022 to our salt producers),” he said.

The BFAR earlier said there is data, although subject to verification, showing that the Philippines’ salt industry relies on importation by 93 percent.

Panganiban, meanwhile, insisted that there is hoarding in the supply of sugar, as it discovered supplies in its ongoing investigation.

Once proven, Panganiban said the DA shall confiscate the hoarded supply and make it available to supermarkets and small sellers to sell it at a lower price.

Besides the supply of salt and sugar, the DA is currently consolidating inventories of white onions nationwide, to determine if there’s truly a supply shortage.

White onions have been made available online by some merchants, while consumers find a hard time buying them on markets.

Panganiban said the Bureau of Customs is set to determine whether these are smuggled or hoarded.

Earlier, Senator Imee Marcos called for an inventory of white onions as she targets to provide cold storage facilities in support to increasing local production.

“Without a comprehensive inventory, we cannot arrive at a well-calibrated importation policy that answers consumer demand but also relieves our local growers from low farmgate prices,” she said. Philippine News Agency