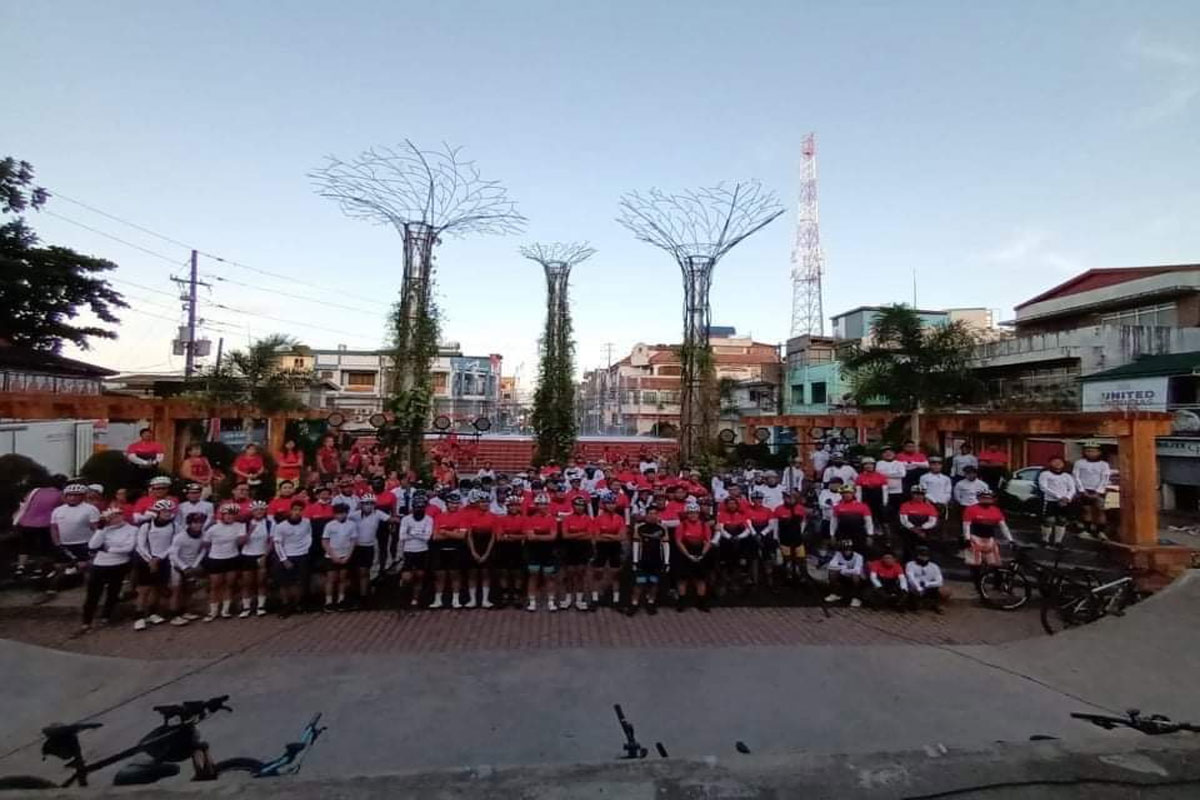 VARIOUS groups of cyclists on Sunday launched the fourth nationwide bike caravan to “pedal” their support for the senatorial bid of former Speaker Alan Peter Cayetano.

The different cyclists’ associations in 14 areas in Luzon, Visayas, and Mindanao held their “1-4 Alan Bike Caravan” at the same time.

According to organizers and participants, the 4th bike caravan is also in support of Cayetano’s “eco-friendly” and lead-by-example” campaign this presidential elections.

Last February, Cayetano vowed not to use printed campaign materials like the traditional posters, flyers, and tarpaulins that will only aggravate thousands tons of garbage during campaign and election period.

Cayetano also rejected motorcade that is expected to consume huge volume of gasoline, resulting to pollution.

He urged his supporters to plant trees and mangroves, establish urban farming, and use social media as alternative mode of campaigning.

The comebacking senator, who is one of the senatorial candidates leading the surveys, is pushing a faith-based and values-oriented leadership to the Senate.