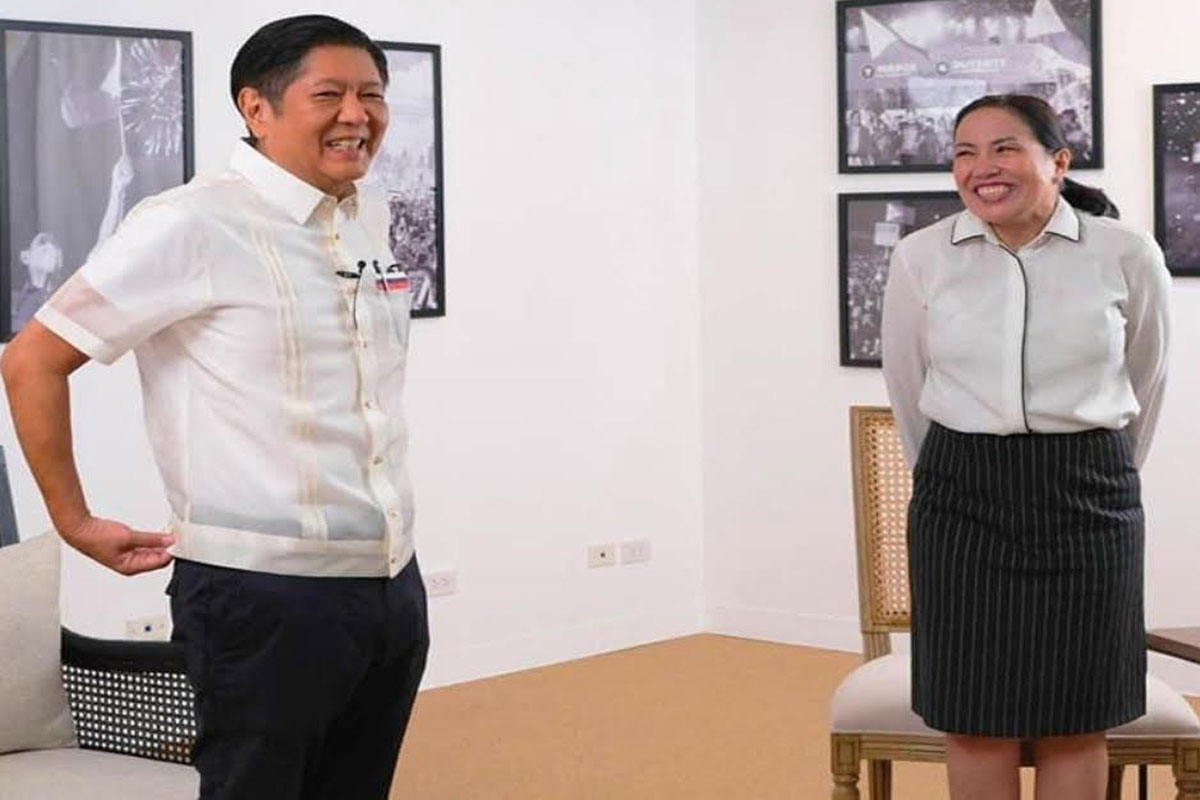 Once he assumes the presidency, Marcos’ actions will be “deliberate,” Cruz-Angeles said in a television interview.

“With this President-elect, hindi katulad ng style ni PRRD na he can forge on. Dito, hindi (It’s different for Marcos). Everything is deliberate, everything is thought of,” she said.

While Marcos is “conservative,” he is also “very up to date” with technology and global issues, Cruz-Angeles said.

Cruz-Angeles admitted that she is “not close” to Marcos, but ensured she could fulfill her mandate as the incoming Palace press chief since the President-elect is “very transparent”.

Her current relationship with Marcos would make it easy for her to remain “objective”, Cruz-Angeles added.

As Marcos’ press secretary, she keeps the public informed about the “truth,” she said.

“For me, ilalabas mo ang impormasyon. So, totoo iyan,” she said.

Cruz-Angeles said Marcos makes it easy to understand certain issues because he could “transform complicated ideas into simpler terms.”

Cruz-Angeles also believed that it would be better for Marcos not to designate a spokesperson.

She said being Marcos’ spokesperson is a “big” responsibility.

“So, ang pagiging being a spokesperson to PBBM Marcos would be a responsibility, too big for most people, and only he can do that. Happy ako na hindi ako,” she said.

“I would not have accepted if I was a spokesperson. Iba yung responsibility na ‘yun,” Cruz-Angeles added.

On Thursday, Cruz-Angeles said Marcos is not bent on appointing a spokesperson. Philippine News Agency