VALENZUELA City 1st District Representative Rex Gatchalian on Wednesday lauded the adoption of the House Concurrent Resolution No. 6, calling for the immediate creation and convening of the Philippine Congress-Bangsamoro Parliament Forum.

“By unanimously adopting the concurrent resolution, we are sending a strong message that the House of Representatives is firmly committed to [doing] its part in ensuring sustainable socio-economic development and progress in the Bangsamoro Autonomous Region in Muslim Mindanao (BARMM),” said Gatchalian, who is one of the primary authors and sponsor of HCR 6.

The chair of the House Committee on Local Government noted that Republic Act (RA) No. 11054, which created the BARMM, was enacted into law out of the people’s desire for development and freedom from fear, violence and insecurity in Mindanao.

As mandated by RA 11054, “there shall be created a Philippines Congress-Bangsamoro Parliament Forum for purposes of cooperation and coordination of legislative initiatives.”

“Four years after the enactment of this important piece of legislation, much progress has been continuously moved toward lasting peace and development, but much work still needs to be done in sustaining the peace gains and addressing the many issues in the Bangsamoro Region,” he said during his sponsorship speech.

“The Philippine Congress-Bangsamoro Parliament Forum, as embodied, will provide the platform for consultation, understanding and partnership between the National and Bangsamoro governments in formulating the necessary legislative measures that will bring sustainable socio-economic development and progress in the region,” Gatchalian said.

In particular, he said the Parliament Forum will ensure that the legislative initiatives at the national and regional levels are harmonized, as it will serve as the appropriate mechanism to address issues and concerns that require legislative action from both parties.

In a recently concluded coordination meeting conducted by the Presidential Legislative Liaison Office, initial discussions have already been made to prioritize, among others, the Bangsamoro Transition Authority’s remaining priority codes, like the Revenue Code, Electoral Code, Local Government Code, and the Bangsamoro Law for Indigenous Peoples (IPs) as well as other legislative initiatives that may hereafter be proposed for the continued cooperation of the Philippine Congress and the Bangsamoro Parliament.

“By creating the Philippine Congress-Bangsamoro Parliament Forum, we, in the House of Representatives, are also reaffirming our strong commitment [to] ensuring national government support for the regional autonomous government towards the attainment of lasting peace and development for the people of Mindanao, and the whole Filipino people,” Gatchalian said. 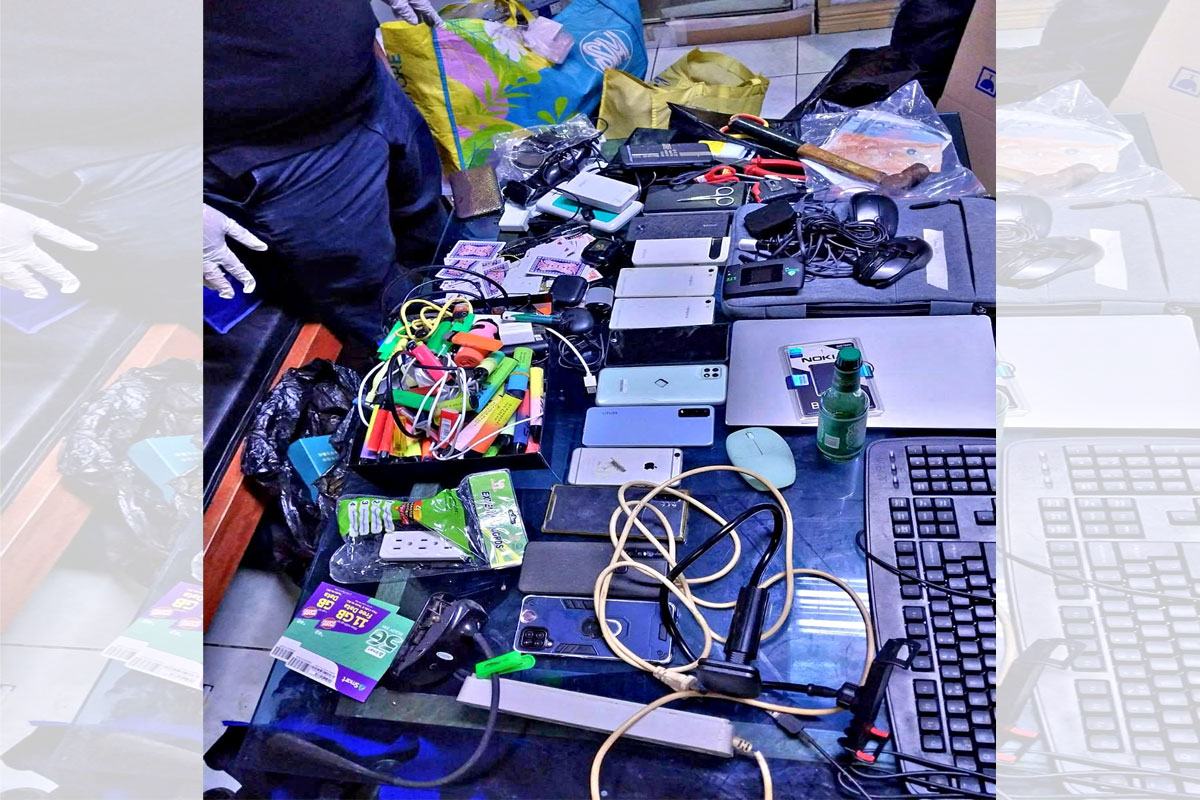