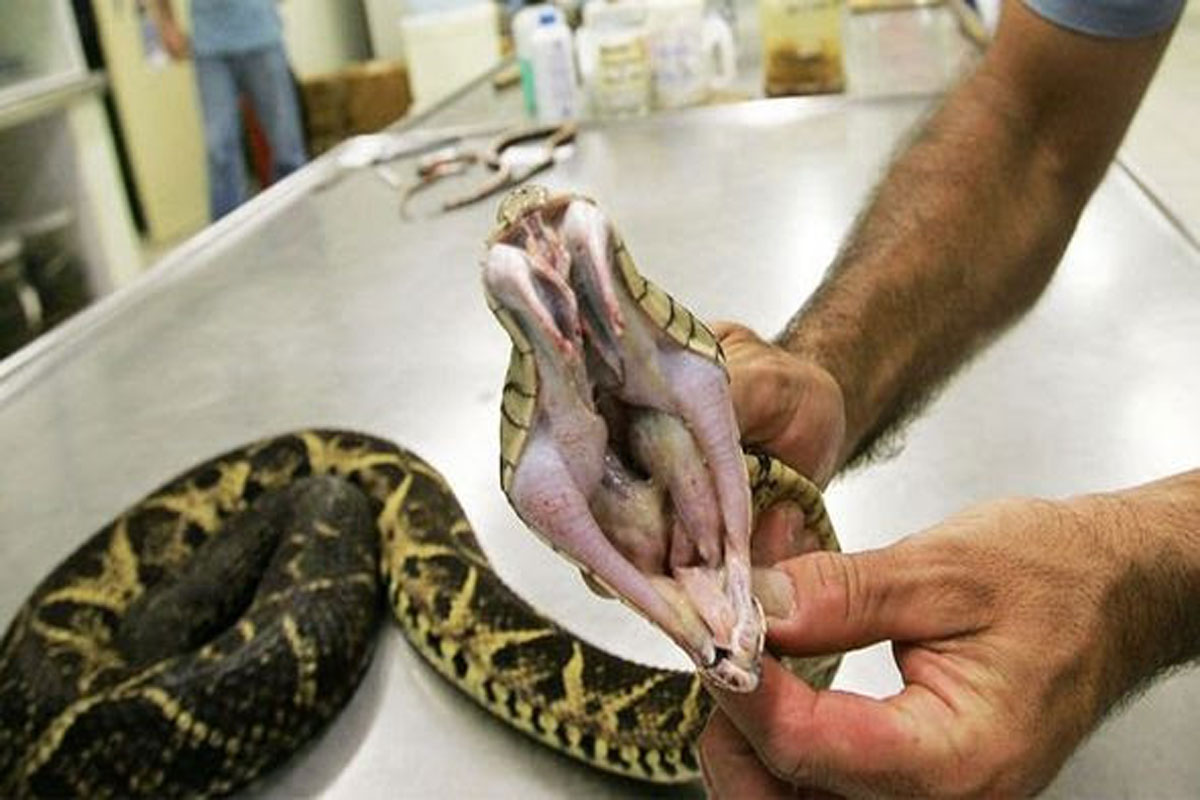 SCIENTISTS may have found an unusual ally in the fight against COVID-19, with a groundbreaking study claiming the venom of a Brazilian pit viper could help eradicate the coronavirus.

The dreaded Bothrops jararacussu is a highly venomous species of viper native to Brazil, Paraguay and parts of Bolivia and Argentina. The black-and-yellow-scaled snake grows up to 7.2ft in length (2.2m) and sports a deadly venom capable of killing up to 16 people at once. When the predator attacks, the hapless victim is overcome with shock, internal bleeding, necrosis and liver failure among other painful symptoms.

It might come as a surprise then, to learn scientists have studied this potent venom as a means of fighting COVID-19.

According to new research published in the journal Molecules, a certain element found in the venom can connect to an enzyme found in the coronavirus.

And the results so far are promising: the venom compound was able to stop the virus from replicating by up to 75 percent.

The researchers are certain their breakthrough could lead to the development of new drugs against Covid. 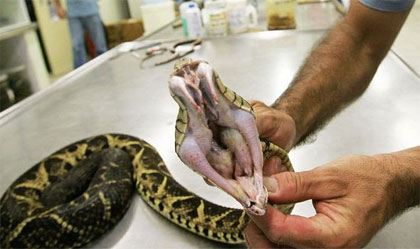 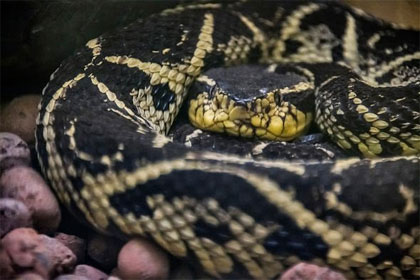 Rafael Guido, a professor at the University of Sao Paolo, said: “We were able to show this component of snake venom was able to inhibit a very important protein from the virus.”

The researchers extracted fragments of a peptide – a short chain of an amino acid – that can connect the PLPro enzyme in the virus causing COVID-19 – SARS-CoV-2.

The PLPro enzyme plays a critical role in the virus’s ability to reproduce without damaging its host cells.

Giuseppe Puorto, a reptile expert at Sao Paolo, said: “We’re wary about people going out to hunt the jararacussu around Brazil, thinking they’re going to save the world… That’s not it!

“It’s not the venom itself that will cure the coronavirus.”

The good news is scientists have the ability to synthesise the peptides in a laboratory, eliminating the need to hunt for the jararacussu.

So far, the researchers have only experimented on monkey cells – but the results are promising.

According to a report in Reuters, they will now study the effectiveness of different doses of the molecule.

The brazilian jararacussu in zooCovid breakthrough: The viper is one of Brazil’s biggest snakes (Image: Miguelrangeljr CC 4.0)

The researchers will also try to determine whether the molecule can prevent the coronavirus from entering the cell in the first place.

And this would not be the first time scientists have used snake venom to synthesise drugs.

According to the British Heart Foundation, ACE inhibitors used in many blood pressure and heart failure drugs are derived from an active ingredient found in snake venom.

Discovered in 1981, the ingredient known as captopril was extracted from the venom of Brazil’s Bothrops jararaca viper. 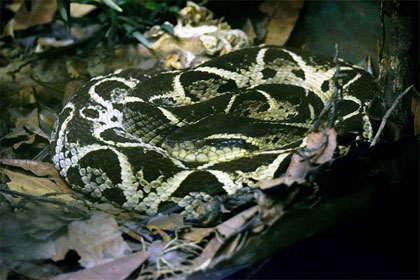 Angiotensin is a hormone that causes the narrowing of blood vessels and causes an increase in blood pressure.