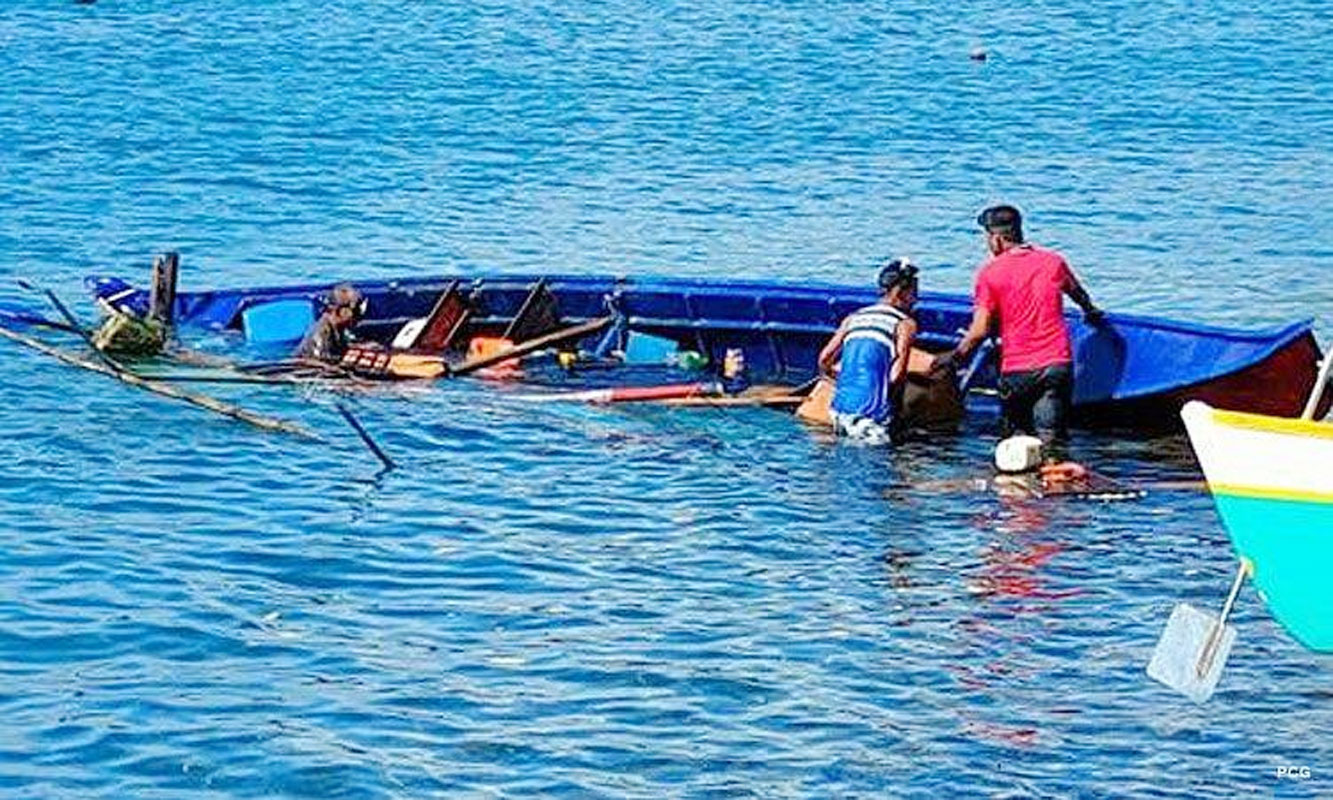 HEALTH Undersecretary Maria Rosario Vergeire said Saturday the COVID-19 vaccine doses on a boat that capsized off the coast of Quezon province are safe.

A motorized service boat of the Department of Agriculture (DA) carrying Sinovac vaccines capsized on Friday morning around 20 meters away from the shoreline of Barangay Ungos, in Real, Quezon.

Quezon police director Col. Ericson Dilag said no one was hurt among the occupants and crews of the boat while the boxes containing 1,196 doses of Sinovac vaccines were safely recovered.

Dilag said the 276 doses of the vaccines are intended for the town of Polillo while 920 are for its adjacent town of Burdeos.

Dilag said the boat carrying the vaccines with a personnel of the Department of Health (DOH), two policemen from the Municipal Police Station in Polillo, as well as the boat captain and the motorman was on its way to Polillo town shortly after it departed from the port when it accidentally hit a submerged concrete post, causing it to capsize at 8:15 a.m.

“It so happened that a commercial vessel also bound for Polillo was about to depart from the port. So, its crews immediately responded and safely rescued the occupants and recovered the boxes containing the vaccines from the water,” said Dilag.

“The good thing about this is that they placed the box in a plastic. The vaccines are still OK, it can still be administered, said Galvez.