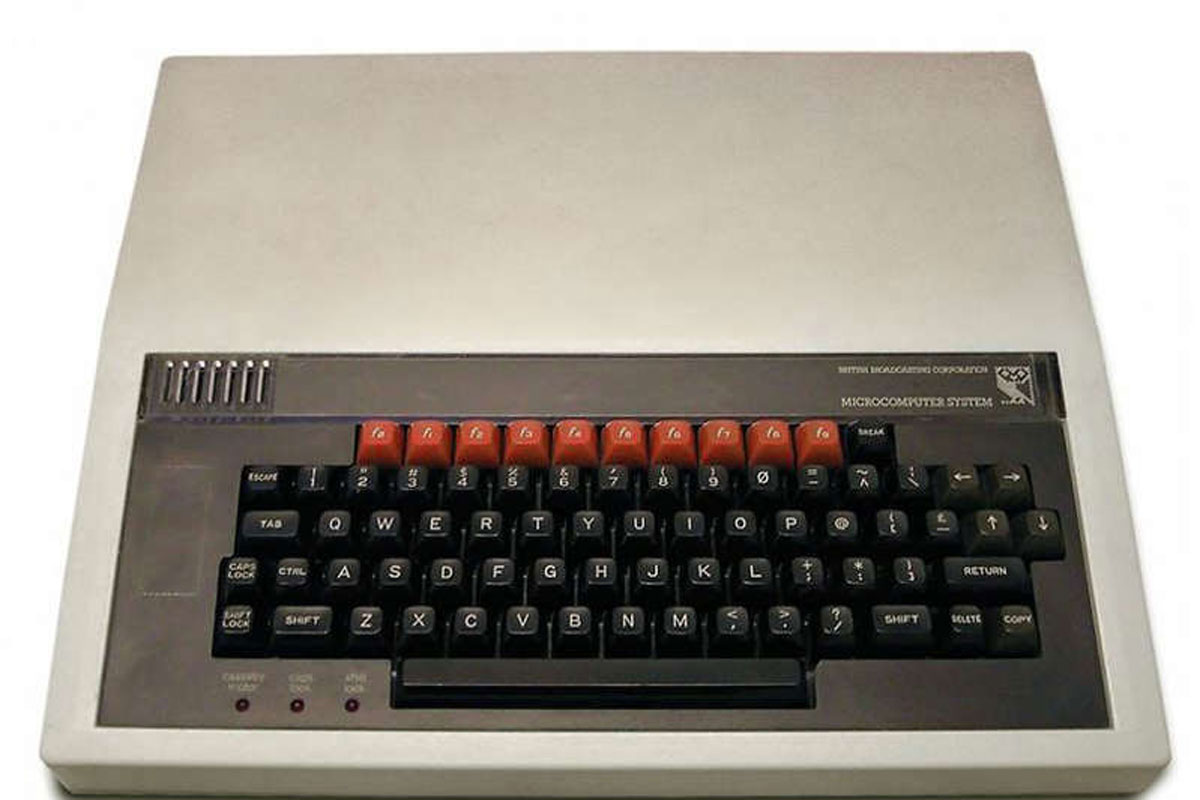 It’s a case that’s puzzled paranormal investigators for decades. One couple who moved into an old cottage on the North Wales border in the mid-’80s claimed to have been contacted, via their BBC computer, by the ghost of the man who’d lived at the property during the 16th century. 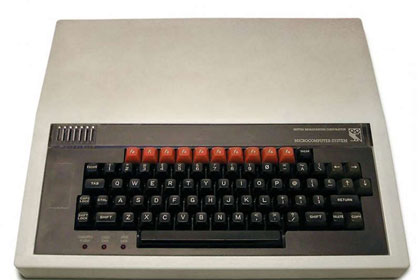 The creepy tale goes that Ken Webster and Debbie Oakes were walking up their garden path one evening when they saw a green glow emanating from the living room window. Once inside they saw that the PC – borrowed on weekends from the IT department of the school where Ken worked – had been turned on and a message typed across the monitor screen.

It read: “True are the nightmares of a person that fears./ Safe are the bodies of the silent world./ Turn pretty flower turn towards the sun/ For you shall grow and sow/ But the flower reaches too high and withers in the burning light … ”

It wasn’t the first strange occurrence the pair had noticed at the old house – dusty footprints kept appearing around the place, while tins of cat food were discovered inexplicably stacked in a pyramid formation. But that creepy poem would become the first of many communications they’d receive from someone calling themselves Lukas Wainman.

In another message a few days later, he would go on to accuse Ken of having stolen his house, located in the village of Dodleston, Cheshire. “What strange words you speak,” it began. “You are a worthy man who has a fanciful woman, and you live in my house – with lights which the devil makes – it was a great crime to have stolen my house. L.W.”

Showing the message to a friend who specialised in medieval literature, Ken was told it was written in an archaic form of English; the mention of ‘lights which the devil makes’, in particular, possibly an ‘olde worlde’ reference to text flashing on the monitor screen. And things would get even more weird over the next 18 months, with Ken – who wrote a book about his experiences, entitled The Vertical Plane – claiming he was also contacted via the computer by an unknown entity from the year 2109.

It was suggested that some kind of portal existed in the house directly linking the different points in time – Lukas in the 1500s, Ken and his friends in the 1980s and the mystery person in the 22nd century; the latter even hinting that the cosmic passageway was part of some ‘wider purpose’ or ‘experiment’. What that meant, however, no one managed to find out and the last Ken and Debbie heard from Lukas was that he was being hounded out of the area.

He claimed he’d been accused of witchcraft due to his ability to communicate with ‘people from the future’. There would be no messages from him, or indeed the unnamed entity from 2109, again.

Several paranormal investigators visited the address during the course of those few years, but none found any evidence of strange goings-on. That said, the case continues to intrigue those who believe in other-worldly events even to this day.

When Cryptid Creatures May Have Killed People: Danger in the Woods and Waters