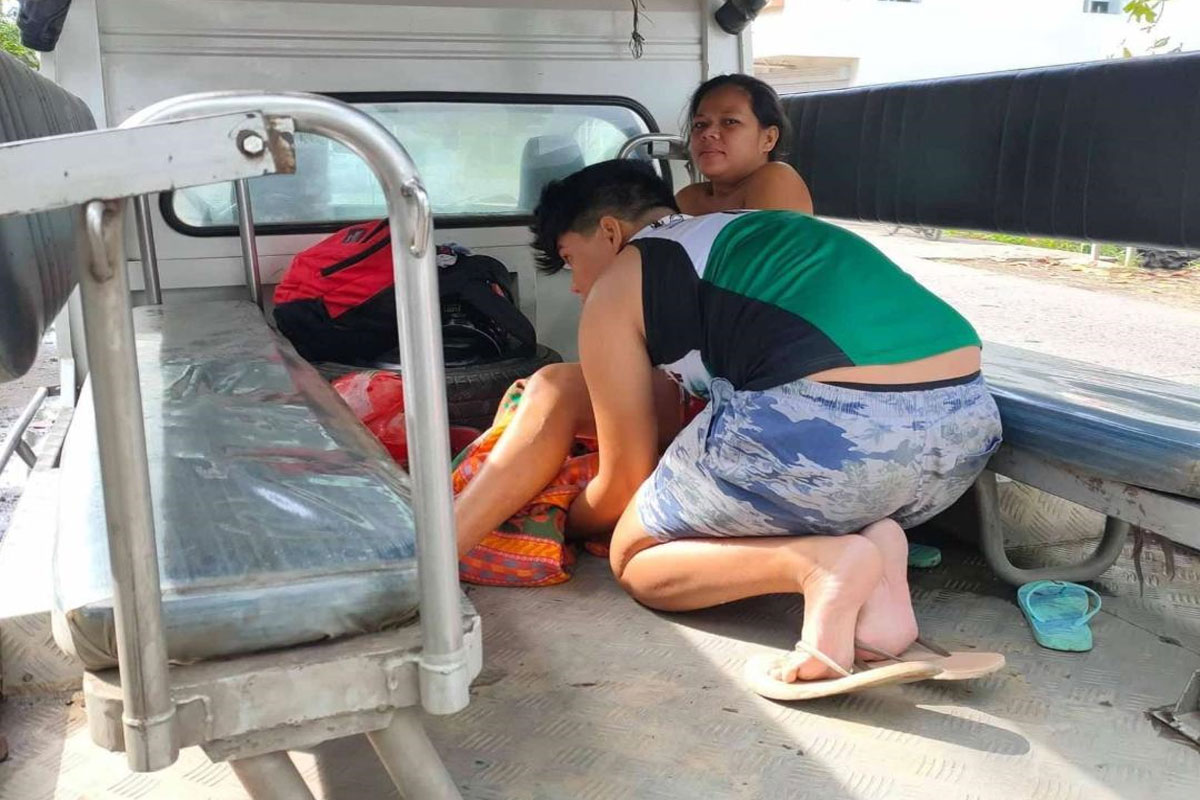 PHILIPPINE National Police (PNP) chief, General Guillermo Lorenzo T. Eleazar on Tuesday praised an off-duty policewoman who helped a woman safely deliver her baby inside a marked police vehicle which she and his colleagues used to transport her to the nearest hospital.

According to the top cop, Patrolwoman Rossane Terrol did not hesitate to assist Leonisa Malubay in giving birth at the police vehicle which was transporting her to hospital for proper medical attention earning

It turned out that while Malubay was going into labor around 8 a.m. last Saturday, her husband brought her on a motorcycle to the Ormoc City Police Station 3 and asked help from duty officers in bringing her to the hospital.

The policemen immediately responded and helped Malubay, a resident of Barangay Tzu-Chi Village onto their police vehicle.

On the way to the hospital, Pat.Terrol, assigned with the Ormoc City Police-Community Relations Office noticed that Mabulay was about to give birth.

Without hesitation, Terrol helped the woman deliver her baby inside the police vehicle. The woman and her newborn baby were declared safe in the hospital after getting proper medical attention from doctors and nurses on duty.