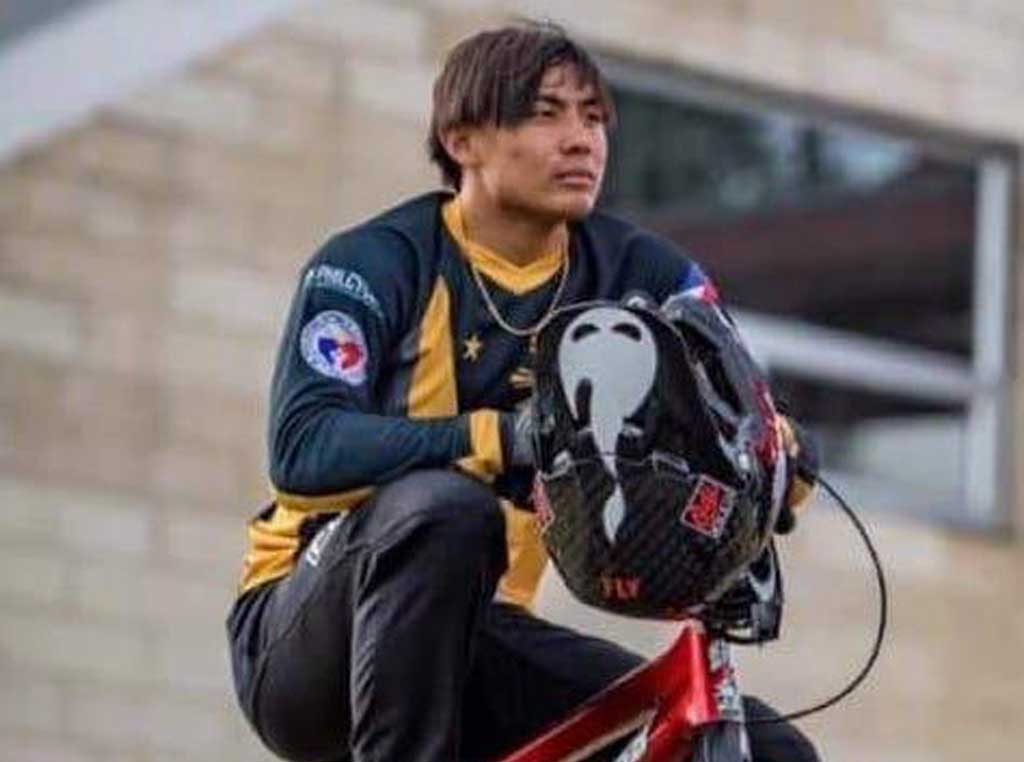 FILIPINO-AMERICAN Patrick Coo didn’t make the grade for cycling’s BMX racing at the Tokyo Olympics but gained so much in terms of experience competing against grizzled veterans at the Union Cycliste Internationale (UCI) BMX Supercross World Cup in Bogota.

“I’m always proud to represent the Philippines in any competitions abroad, I’ll give it another shot,” Coo said on Tuesday. “It’s been my dream and I hope to win a medal for the Philippines. I am proud to be a Filipino.”

Coo, only 19, was given the call up to vie in the Olympic qualifier in the Colombian capital, thus foregoing his classification in UCI BMX cycling as an under-23 rider to an elite competitor.

He wound up 42nd in a field of 62 riders in Stage 3 of the qualifiers held at the Pista BMX track on Saturday and was 45th in Stage 4 on Sunday. The Last Chance races also didn’t smile on Coo, the Asian juniors champion two years ago.

“It was really a last-minute thing and we did our best,” said Coo, who was accompanied in Bogota by PhilCycling coaches Ednalyn Hualda and Frederick Farr. “I’m so thankful to everyone, especially to Congressman Abraham Tolentino for assembling this really quick.”

“We really gave our all. My first World Cup—with a big expectation—I tried to live up to it but it was hard, my best wasn’t good enough,” he added.

“Patrick did his best, and I am proud for him for being so,” said PhilCycling head Tolentino, also the Philippine Olympic Committee president. “He’s still young and he’s got a lot of BMX racing ahead of him.”

Coo was the only Filipino—and only Asian—to vie in Bogota. Daniel Caluag, the 2014 Asian Games gold medalist and London 2012 Olympian—skipped the qualifier, saying he’s not in shape as his job as a medical frontliner (nurse) in Kentucky kept him away from training during the pandemic.

The California-based Coo said the experience he got from Bogota inspired him to work harder.

“Every time I compete in the US, I have a Philippine logo in my jersey uniform,” he said. “I am planning to train and compete at home.”

“I have learned that the junior league speed is different in the Olympic qualifying level and we’re going to step up in the next few races,” Coo said.

“We really need to develop Patrick because he has the potential,” Hualda said. “He would not be featured on the Olympic.com if he has no potential.” 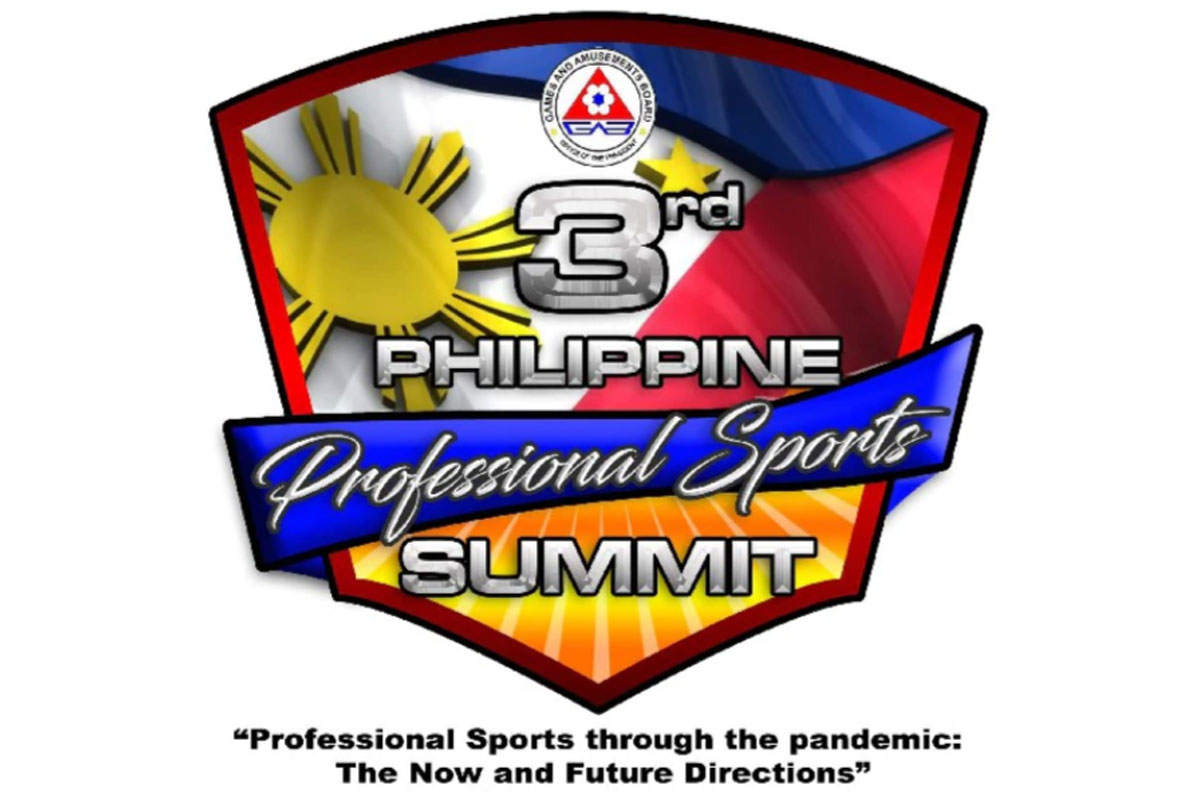 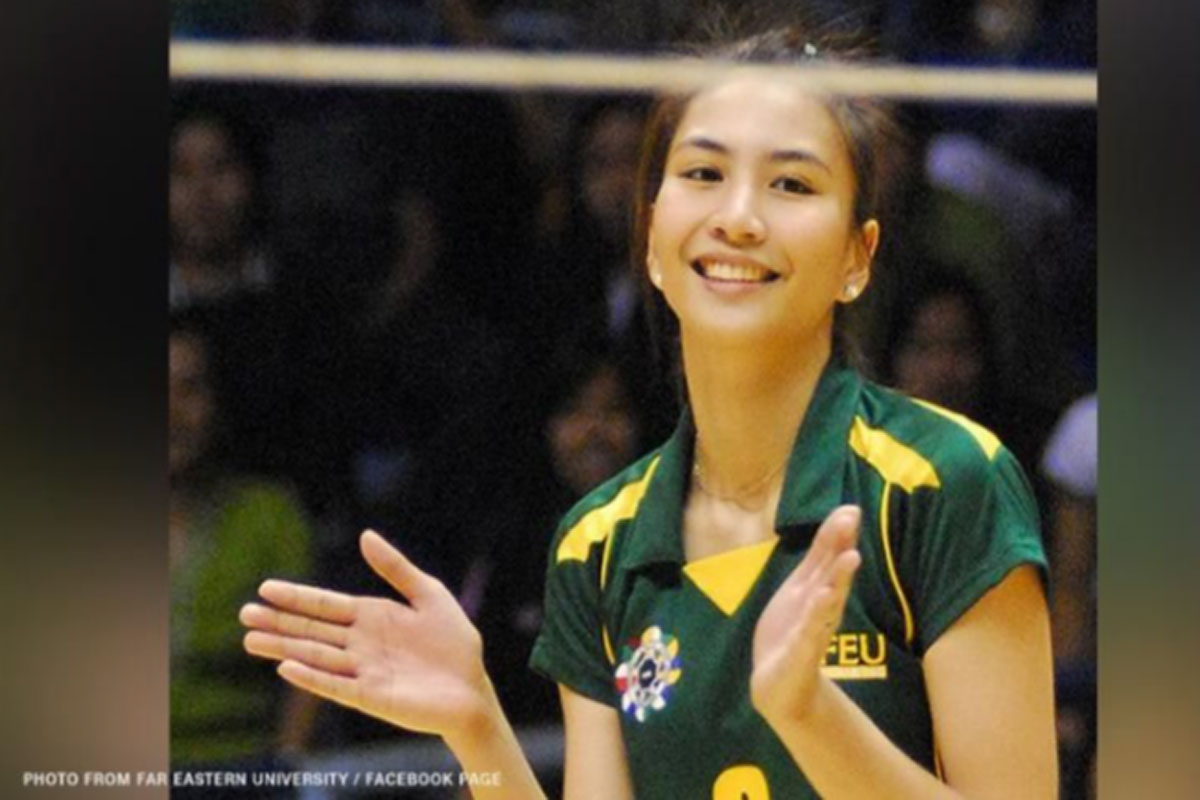