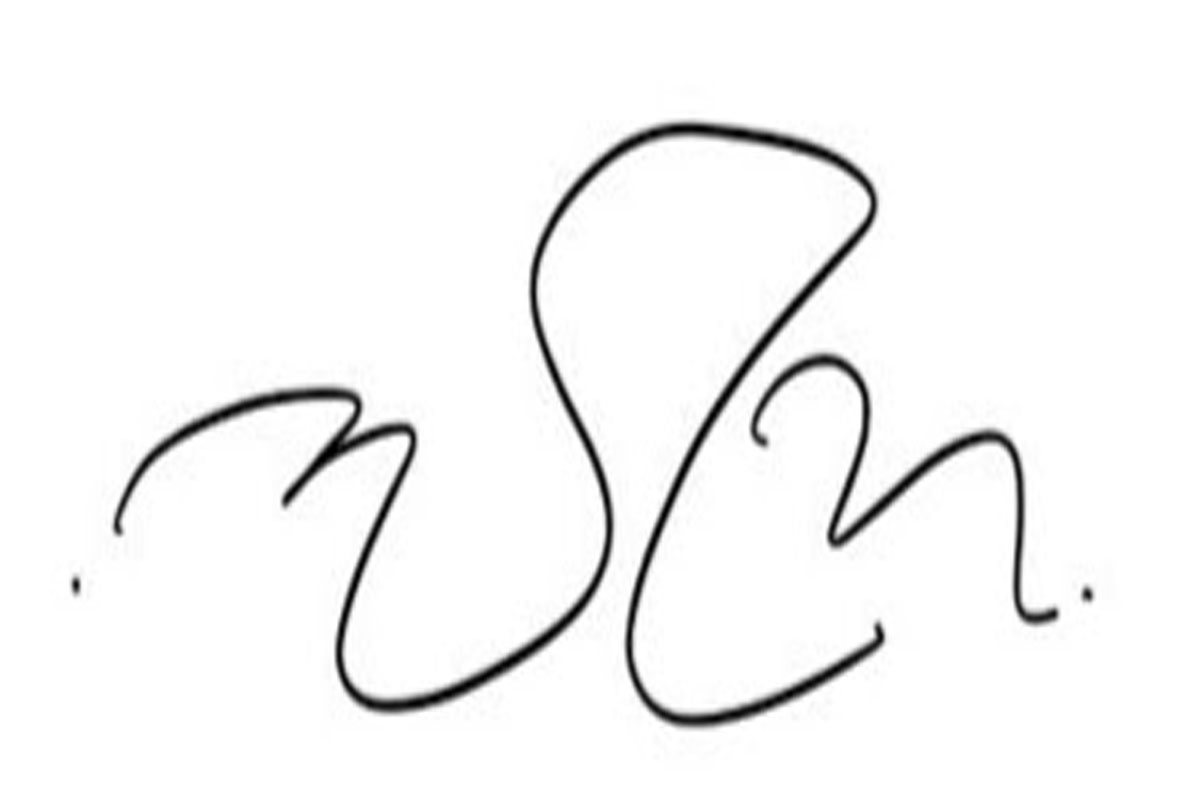 There is absolutely a level where it’s not just something is not better than nothing, but something can actually do more harm, — US Democratic Rep. Alexandria Ocasio-Cortez

Ped Xing doesn’t get it.

If you are already on board a good idea, why hold out on a key item that would ensure its success?

You have come this far, achieved much headway, and raised much hope only to douse cold water on such a grand, noble plan that works.

If you must scale heights, especially when you are already more than halfway there, why not go all the way to the summit?

And if, by putting your foot down on the trek plan, people go back to their old, bad route, what is the point of the whole exercise?

This is the general feeling, “this is the dread, this is the fear”, s Annie Lennox would sing about , of international consumer groups and health advocates as they warned that different countries’ attempts to ban flavors used in vapes or e-cigarettes would force vapers to return to smoking, resulting in more deaths and diseases.

Charles Gardner, executive director of the International Network of Nicotine Consumer Organizations, said data from San Francisco’s real-world “experiment” showed that smoking skyrocketed in the city by the bay following a flavor ban in 2018 while smoking rate continued to decline in nearby districts.

The ban is quite out of whack, even suspect as Gardner noted that even pharmaceutical companies use flavors in promoting nicotine gum.

“It comes in fruit, mint and menthol flavors, and is made by big pharma companies. The gum is not available in tobacco flavor, presumably because pharma knows no adult smoker who is trying to quit would buy that; and thus, it would not help anyone quit,” he said.

He said that by encouraging vapers to switch back to smoking, the vape flavor ban would also lead to more deaths linked to smoking.

A new study in Nicotine & Tobacco Research which polled 2,159 US respondents in the age group 18 to 34 found that, if ‘flavors’ are banned, so only tobacco flavor remains, 33 percent of them would switch back to smoking.

The study looked at the reactions to sales restrictions on flavored vape products or all vape products in the US and concluded that, “if ‘flavors’ are banned, users may not experience benefit”.

Vapes or e-cigs are among the tobacco harm-reduction products, along with heated tobacco and snus that provide smokers better alternatives to combustible cigarettes. Many smokers have switched to e-cigs partly because of the flavors.

Results of the US study published on July 31 showed that e-cig users indicated low support for e-cig sales restrictions, both for flavored products and complete restrictions.

Dr. John Oyston, an anesthesiologist from the University of Toronto, said vape flavor bans in several cities in the US, in fact, boosted tobacco sales and created an underground, unregulated market for e-cigs..

“Flavor bans…have increased tobacco sales. Based on some statewide bans in the USA, it has been estimated that a federal flavor ban would generate a black-market worth over $ 12 billion,” Oyston said.

He said this is why he opposes the proposed vape flavor ban in Canada as it would make vaping less attractive and lead to an increase in tobacco smoking.

“Dual users will be converted back into smokers, and Canada’s 4.6 million smokers will be discouraged from trying to quit by vaping,” he said.

He said the bases put forward by Health Canada for the proposed vape flavor ban were mostly exaggerations or falsehoods, without the support of scientific evidence.

Oyston noted that in France and Belgium, vape store staff are trained and certified in providing smoking cessation advice.

“It is time to move from nicotine prohibition to harm reduction,” he said.

Dr. Roberto A. Sussman, a full-time senior researcher and lecturer at the National University of Mexico and founder of Pro-Vape Mexico, described the flavor bans as an effort by tobacco-control orthodoxy to degrade the quality of e-cigs in a context where an outright prohibition is not possible.

“The elimination of flavors destroys the recreational aspect of vaping that allows smokers to kick the habit in an enjoyable way, as opposed to suffering the anxiety of self-imposed abstinence or the utilitarian boredom of medication,” Sussman said, adding that medicines are not designed to be fun, and most smokers do not regard themselves as being sick.

“The moment e-cigarettes become metal devices that emit a foul-tasting chemical simulation of tobacco smoke, vaping will lose its attractiveness to smokers, leaving them only with the traditional options (abstinence and medication) with proven limited efficiency to quit smoking,” he said.

Denmark also plans to limit the vape flavors made available to consumers.

Peter Stigaard, treasurer of the Danish Vapers Association, said the restrictions would deprive consumers of the benefits of THR or the use of less harmful smoke-free alternatives to combustible cigarettes.

“The people smoking in Denmark are not going to be introduced to tobacco harm reduction in their everyday life. Most of them don’t even know that vaping or snus or other alternatives exist,” Stigaard said.

Chris Snowdon, head of Lifestyle Economics at Institute of Economic Affairs, said billionaire Michael Bloomberg put aside $160 million to ban e-cig flavors in the US and other countries.

“We know that an e-cigarette flavor ban amounts to de facto ban on vaping, for most e- cigarette users,” he said. “I do feel that we’ve gone backwards.”

Bengt Wiberg, founder of the consumer movement “EU for Snus” and CEO of Sting Free AB, said flavorization is extremely important, not only for smokeless tobacco but also for all of THR products.

“I think we should research what safer nicotine products appeal to certain people or categories of people. For India, it might be the beetle nut taste. For Italians, it might be the pizza tastes and so on. That’s how we more rapidly make people move down the risk continuum, reducing the risk by leaving smoking behind,” said Wiberg.