Under House Resolution No. 2112, Defensor said he wants Facebook executives in the Philippines to testify before Congress so that they may explain to lawmakers the tech giant’s decision-making over which posts it decides to take down or block.

“We expect Facebook to be a leading political battleground in the forthcoming presidential elections – to serve as a virtual platform for campaigning – so we want to ensure that the right of every Filipino to freedom of opinion and expression is adequately protected against arbitrary censorship,” Defensor said.

Defensor said lawmakers are zeroing in on Facebook because it has 76 million users in the country.

“We want the reassurance of Facebook executives that they will protect the right of every Filipino to seek, obtain and share information and ideas of all kinds online, as long as they are not violating any laws,” Defensor said.

Defensor said lawmakers are counting on Facebook and other social media companies to play fair and see to it that their censors are not unduly curtailing free speech online. “For instance, we want Facebook executives to explain the steps they are taking to insulate their censors from external pressures, including partisan political influence,” Defensor said.

Defensor noted that many of Facebook’s censors, or content moderators, are not even employees of the company.

“They are mostly temporary workers at third-party outsourcing firms,” Defensor pointed out. 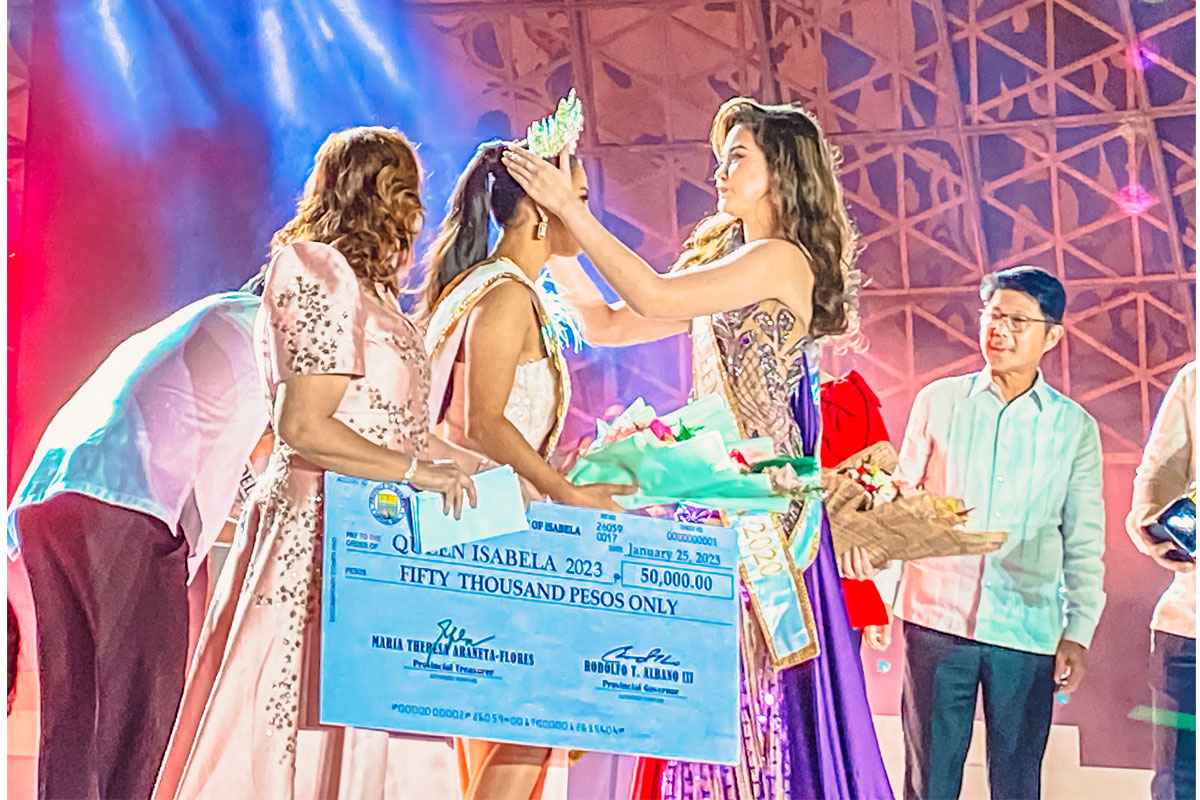 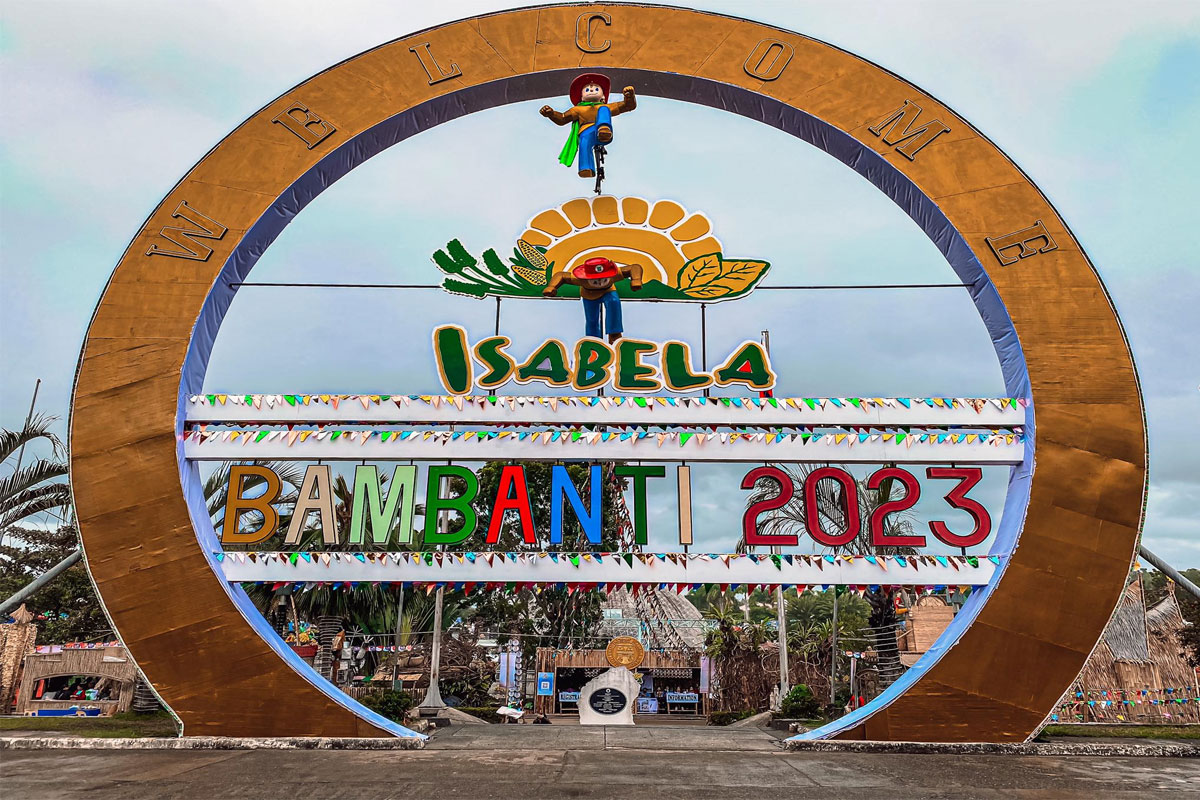 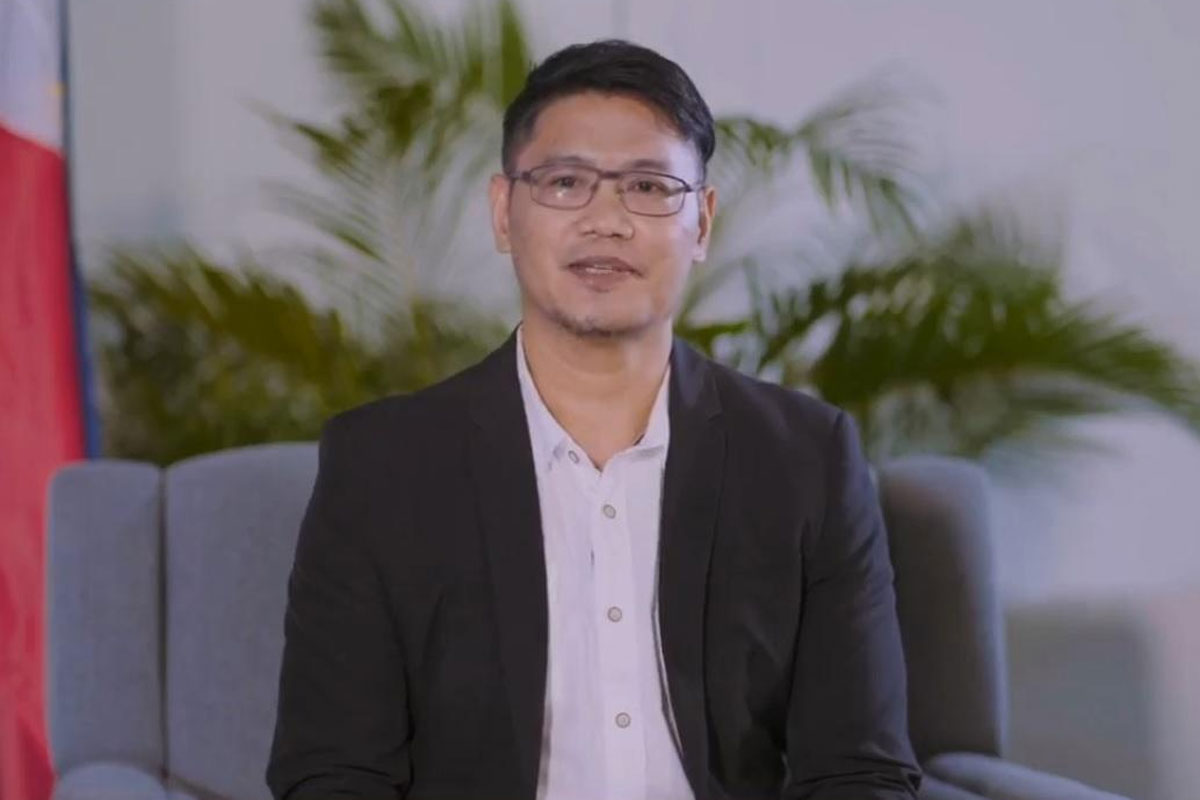