The Bizarre Death of Maude Davies
SEE ALL

A total of 7,322 Filipinos who have reached the age of 100 years old have already received their one-time P100,000 cash award from the national government since the passage of the Centenarians Law of 2016, Anakalusugan party-list Rep. Mike Defensor said on Sunday.

“We in Congress are absolutely committed to sustain the funding for the P100,000 cash gift of all Filipinos who reach the age of 100 years old, whether residing in the Philippines or abroad,” Defensor said.

Defensor made the statement on National Respect for Centenarians Day, which the nation observes every first Sunday of October under the Centenarians Law, or Republic Act No. 10868.

Defensor said the P135.8 million is lodged in the budget of the Department of Social Welfare and Development (DSWD), which hands out the cash grant. 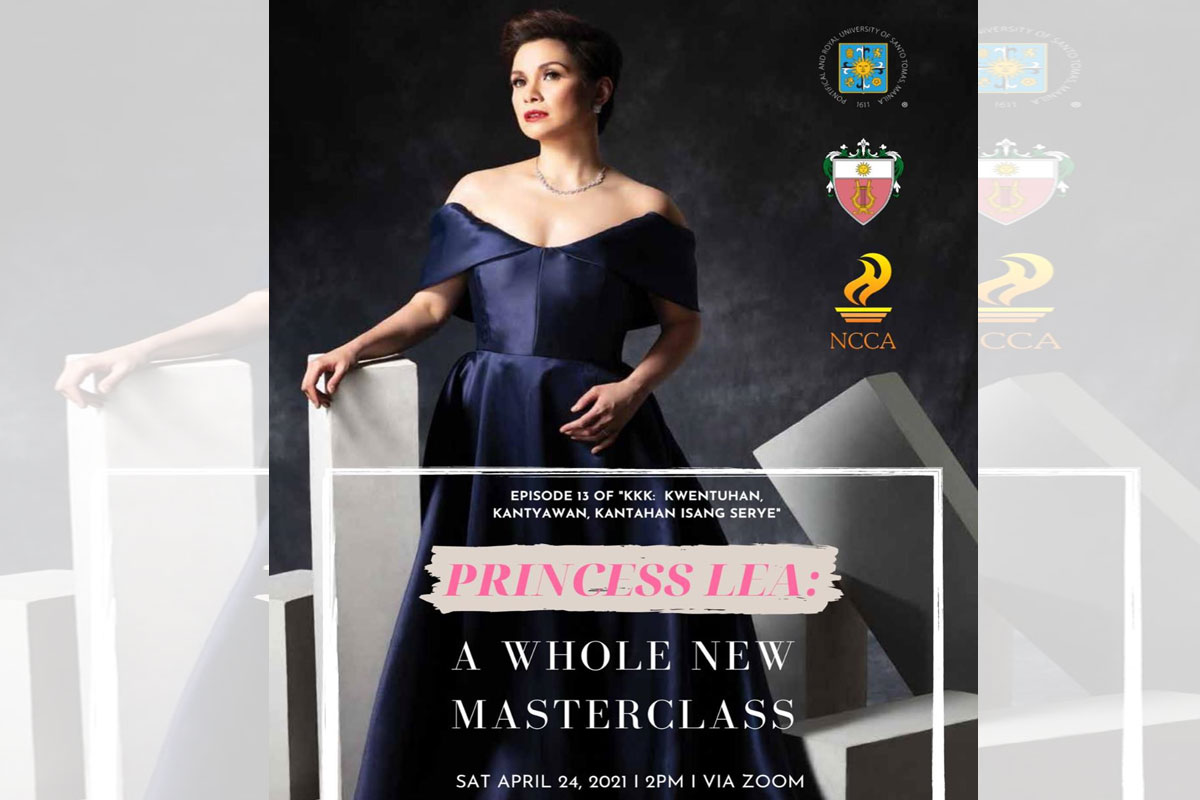