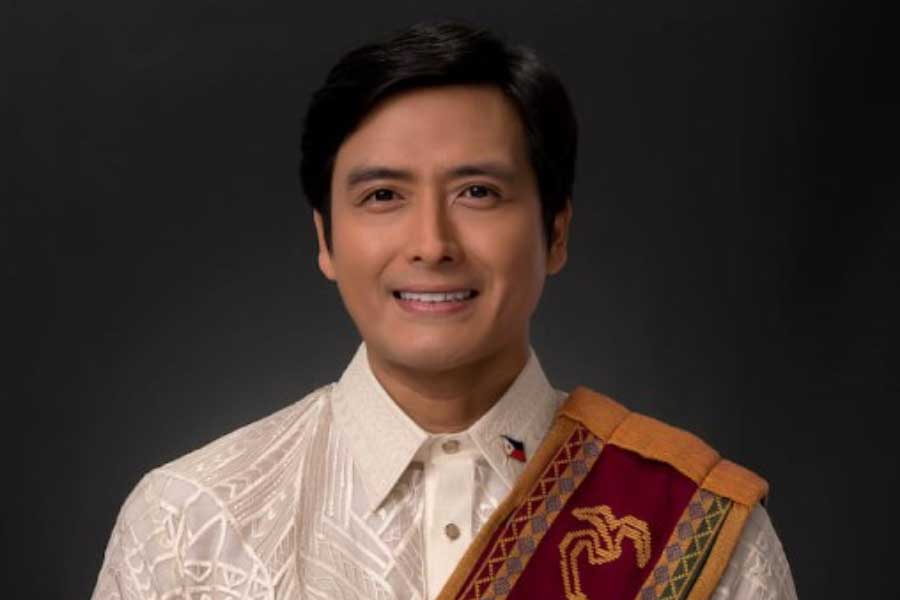 CONGRESSMAN Alfred Vargas just got his master’s degree from the UP National College of Public Administration and Governance or NCPAG and he had his virtual graduation last Sunday morning.

“It was a big challenge to finish my masters considering how busy I am, but bawat segundo ng buhay ko inilalaan ko talaga sa important things sa buhay ko,” he says. “Nahirapan ako but nagli-leave of absence ako sa work every now and then for my studies. It took me about four years to finish this academically.”

So after a masteral degree, he now intends to pursue a doctorate degree in urban planning.

“Dapat kasi talaga, tuluy-tuloy ang learnings mo, not only in school but also outside through actual experience. One of the best sources of knowledge when it comes to public administration is NCPAG. After I graduated at the Ateneo, dapat I will take up law kasi yun ang request ng mom ko, e dumiretso ako sa pag-aartista. Nagalit ang mom ko. But later, when she saw me sa ‘Encantadia’, she said, sige okay lang, but basta pursue graduate studies. So, heto graduate na ako sa M.A. and this is a promise fulfilled to my mom. Sa graduation ko nga, I remembered and felt na sana, nandito siya.”

He and Dennis Trillo belong to the Star Circle Batch 10 launched in 2001, along with Bea Alonzo. All of them are now with GMA-7 and Alfred plays a supporting role as Dennis’ ill fated older brother in the current hit drama series, “Legal Wives”. So is he now satisfied with playing short supporting roles?

He could have been a big drama actor like Dennis if he did not go into politics. Any regrets?

“I left acting at the peak of my career and I’m very happy for Dennis, but I have no regrets. Going to public service humbled me because I became more grounded in the realities of life. Nakita ko yung paghihirap ng mga tao and I realized na mas fulfilled ako sa pagtulong sa kapwa ko. It helped me to learn how to listen to people and how to help them.”

His term as congressman is ending next year. What are his plans?

The movie he produced, “Tagpuan”, won many awards locally and also in various international film festivals, including best director for Mac Alejandre and acting awards for him, Iza Calzado and Shaina Magdayao. Will he produce more films? “Yes. The recognition it won encouraged me to make more good films. We’re working on that.”

We see his Instagram photos with his wife Yasmine Espiritu and their three good looking kids and they’re a picture of a happy family.

“I try my best to spend as much time with them as I could. Masuwerte ako that my wife is a very good homemaker. She’s very hands on in taking care of our children, so panatag ang loob ko when I go out to do my work and my studies.”

Well, he is indeed so blessed! So lucky in showbiz, in politics and in love!