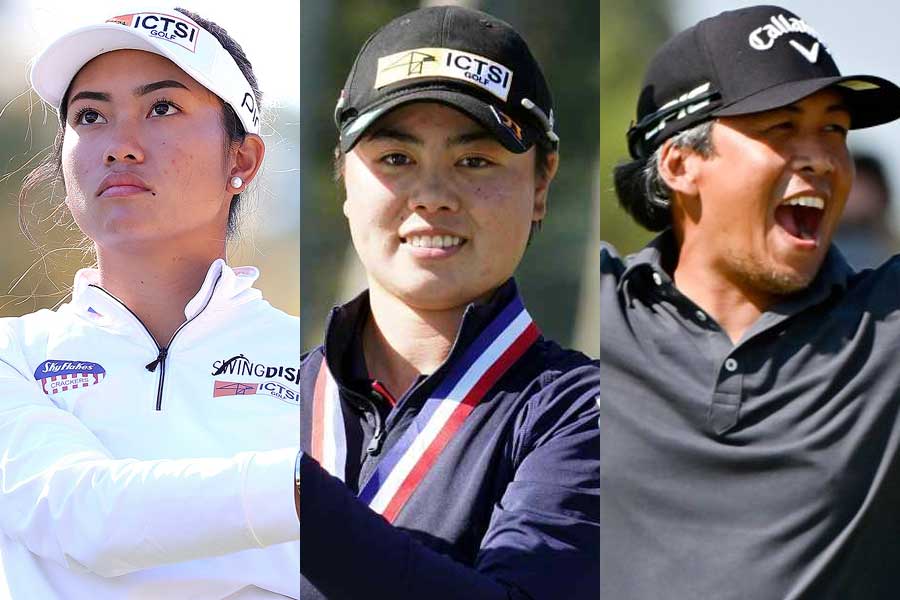 NGAP says golfers are all set and ready to compete

As far as golf is concerned, the Philippines is in a hazard-free position heading to next month’s Tokyo Olympics.

“Their confidence level is at their peak. They all have realistic chances even for the gold,” National Golf Association of the Philippines (NGAP) secretary-general Bones Floro said yesterday.

Floro told yesterday’s online Philippine Sportswriters Association (PSA) Forum that few things are going for the three qualifiers when golf in the Tokyo Games is held July 29 to Aug. 7 at the Kasumigaseki Country Club, which is 30 kms from downtown Tokyo.

“It’s summer in Tokyo and the weather is quite similar to the Philippines. So, they will be very comfortable,” Floro told the weekly forum presented by San Miguel Corporation (SMC), MILO, Amelie Hotel Manila, Braska Restaurant and the Philippine Amusement and Gaming Corporation (PAGCOR).

Saso, 19, being a Fil-Japanese, shoulld feel at home, being based in Japan, same as Pagunsan, a 43-year-old mainstay of the Japan Tour the past four or five years.

Due to strict protocols, participants are only allowed to enter Tokyo five days before their events. But that will still give Saso, Pagdanganan and Pagunsan as many as five practice rounds at the exclusive course.

At 7,111 yards, the course will play longer than most courses, and this will also give the Filipinos some edge. They are known as long-hitters, especially Pagdanganan, who averages 288 yards on her drive.

Floro is pretty sure that Saso has played the Kasumigaseki layout but can’t say the same for Pagdanganan and Pagunsan.

“The longer the course, it will be to our advantage,” said Floro, noting that with three entries, the Philippines has the biggest chance to win an Olympic medal in golf this year.

Miguel Tabuena was the lone Philippine entry in golf during the 2016 Rio Olympics.

Saso’s smashing win in the recent US Open, where she defeated the toughest field in women’s golf, should also serve as a very strong rallying point for the Filipinos.

“The benefit there is that now she knows she can beat them all. There are only two entries per country in the Olympics for a total of 60. In the US Open, there were a lot more participants,” said the NGAP official.

Saso is set to compete in one or two more events prior to the Olympics, including the Women’s PGA, another major event set June 24 to 27 in Atlanta.

Pagunsan is riding high on his Japan Tour victory at the Mizuno Open last month, and is bound to compete in the prestigious British Open on July 15-18 at Royal St. George’s Golf Course in England.

Floro said being busy close to the Olympics should serve the Filipino golfers in good stead.

“The more tournaments they compete in, the better,” he said.